Member Since:
February 2020
Hillsboro, OR 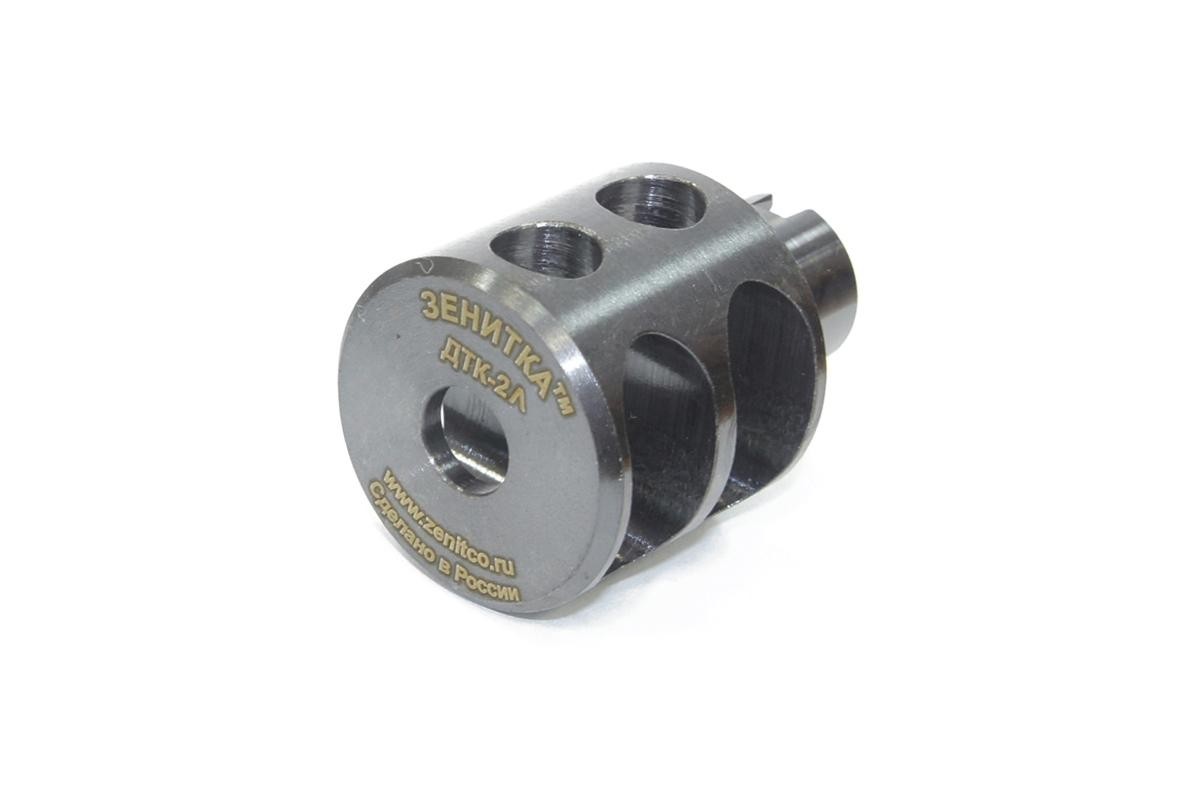 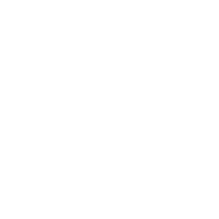 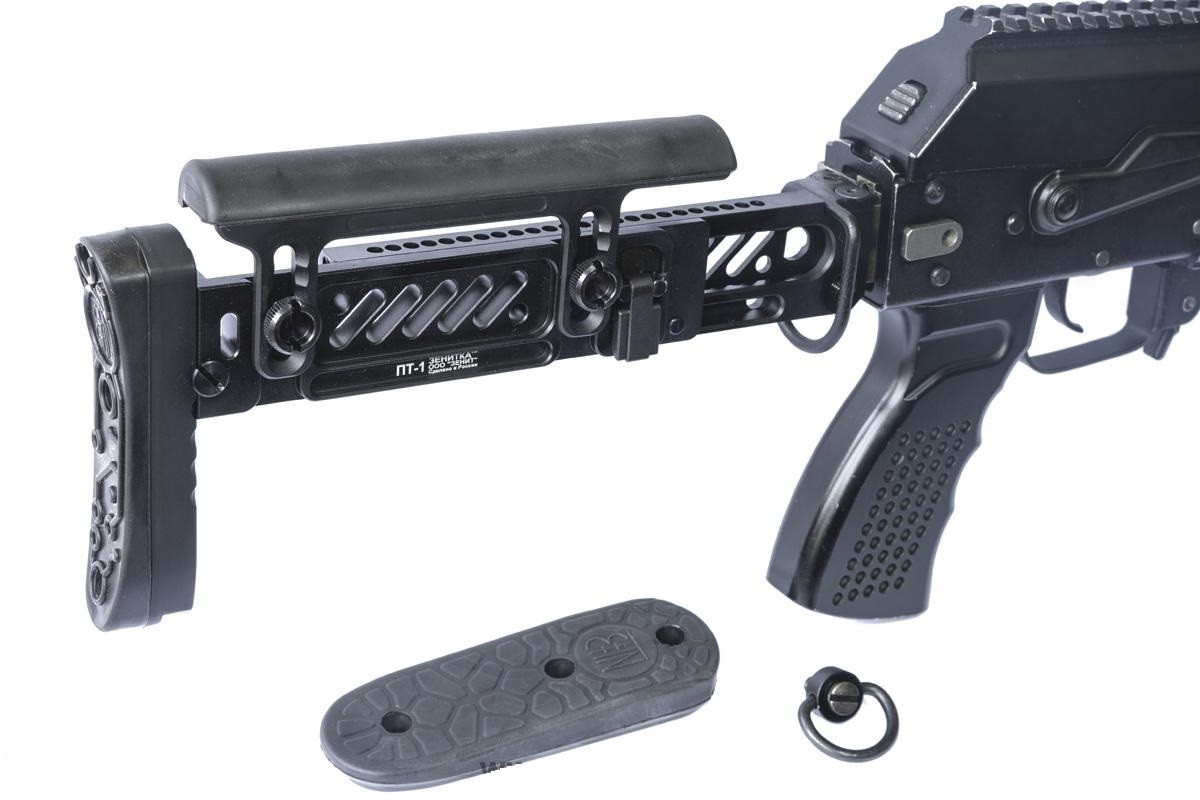 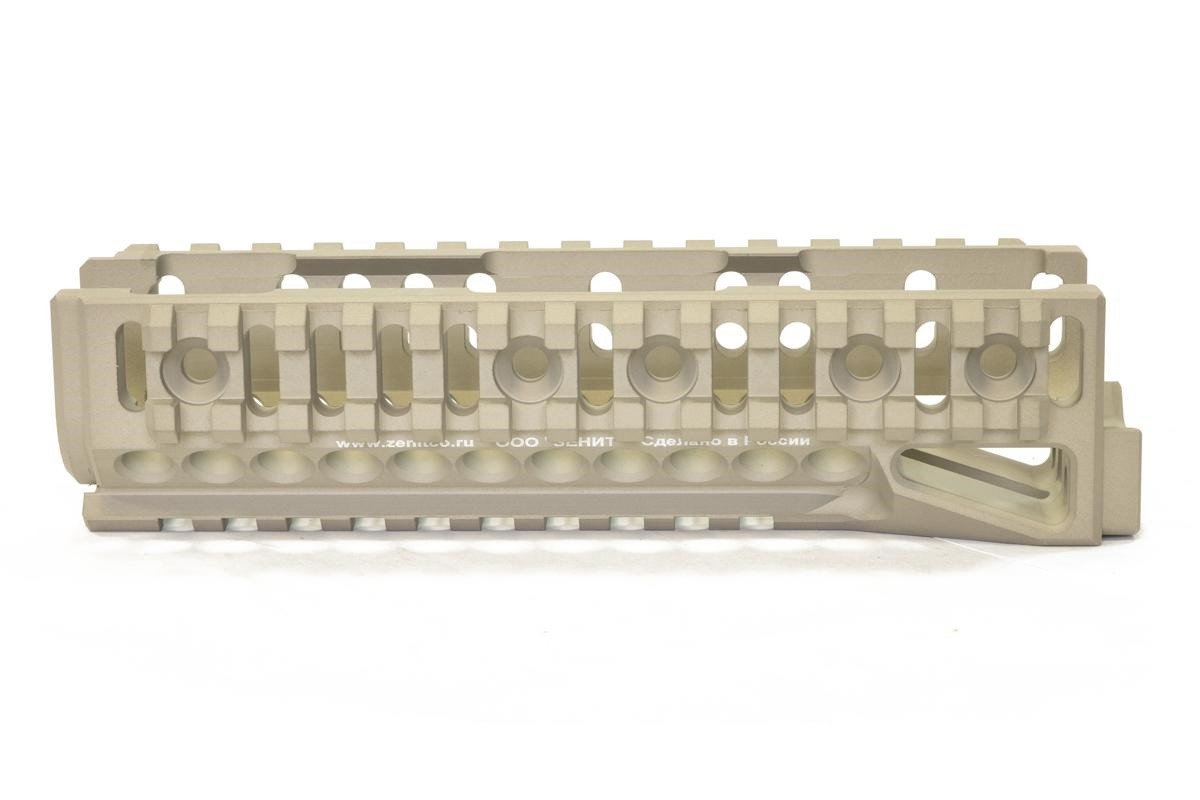 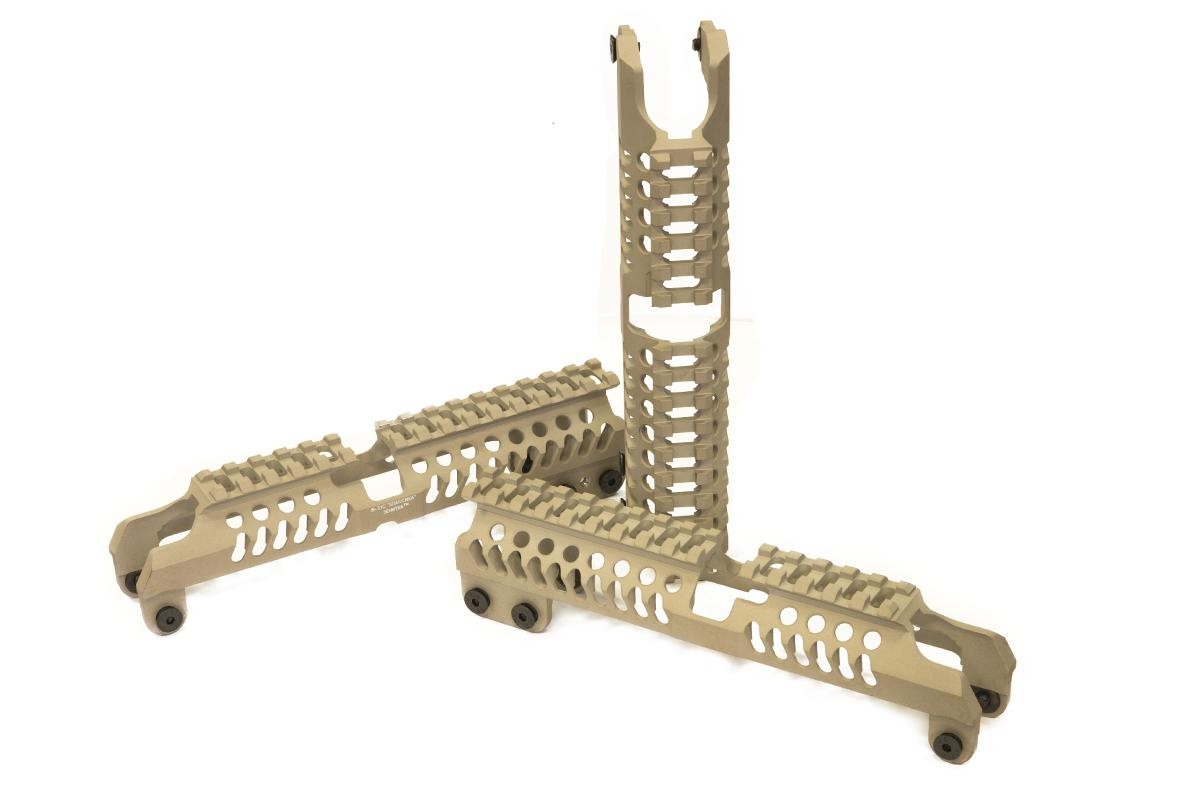