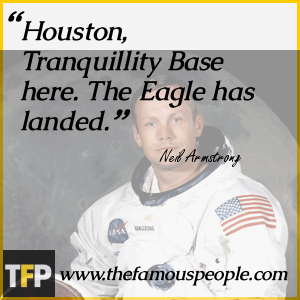 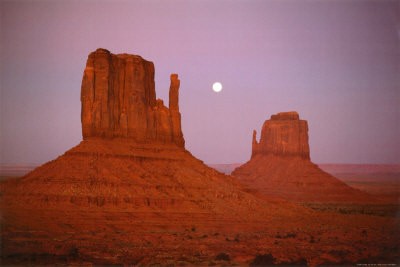 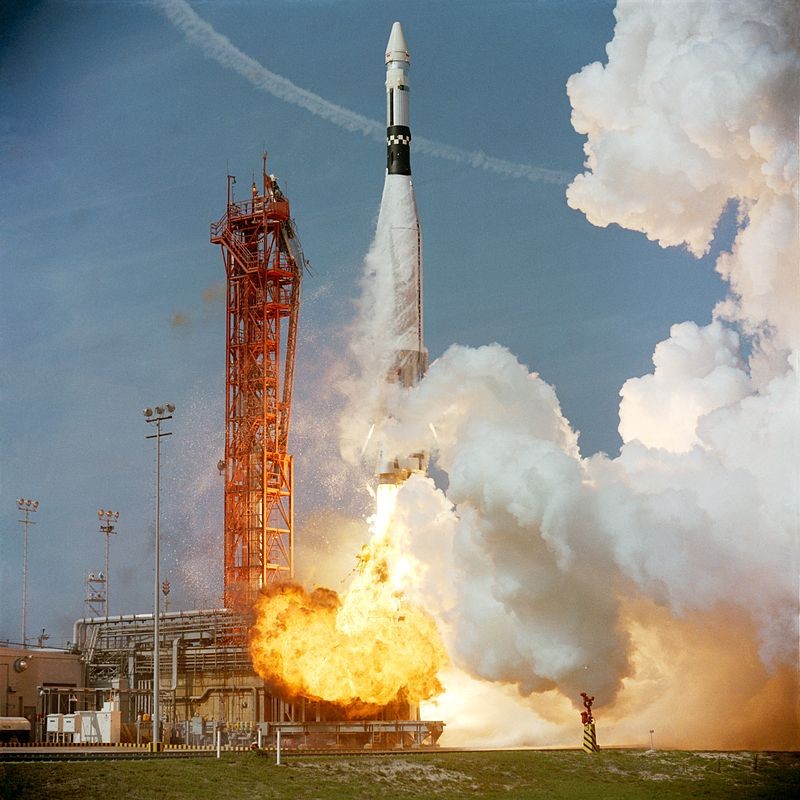 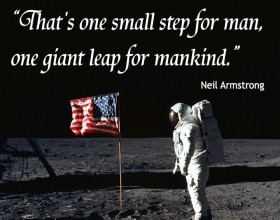 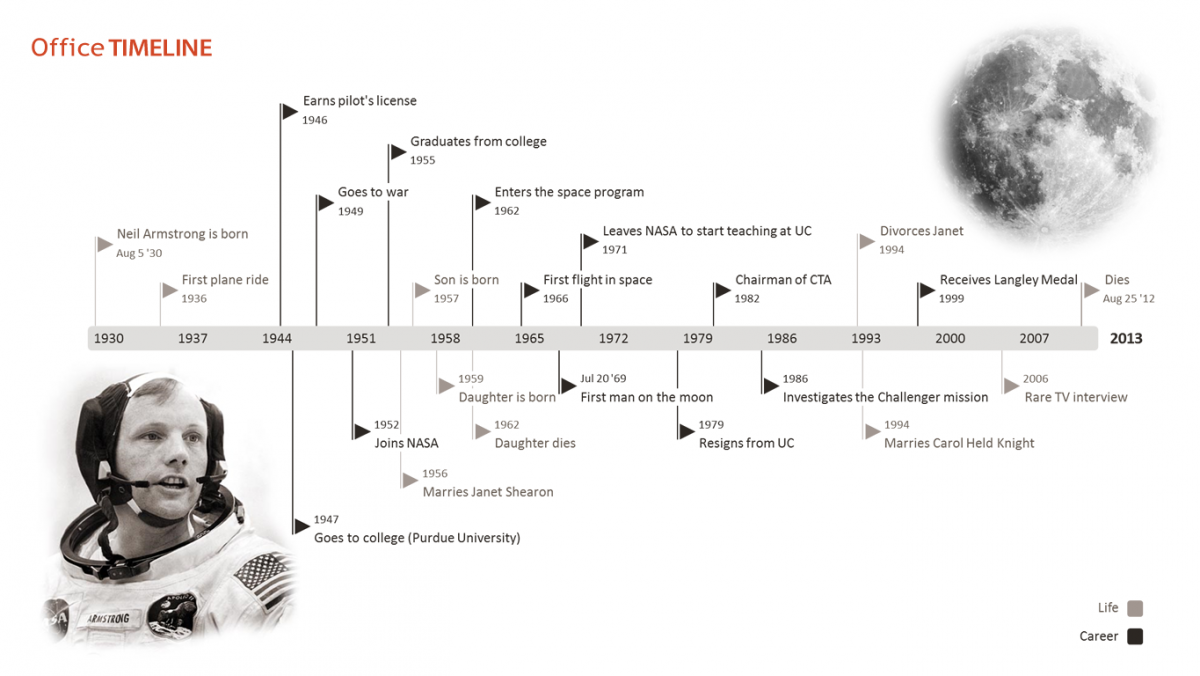 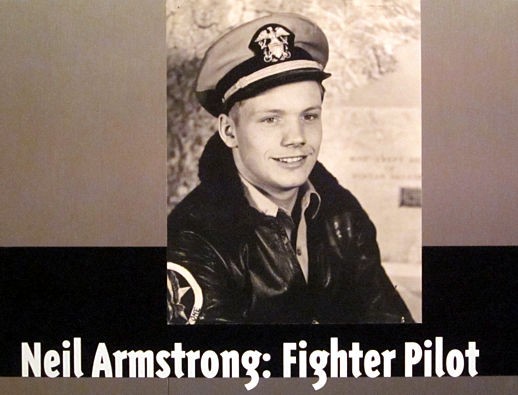 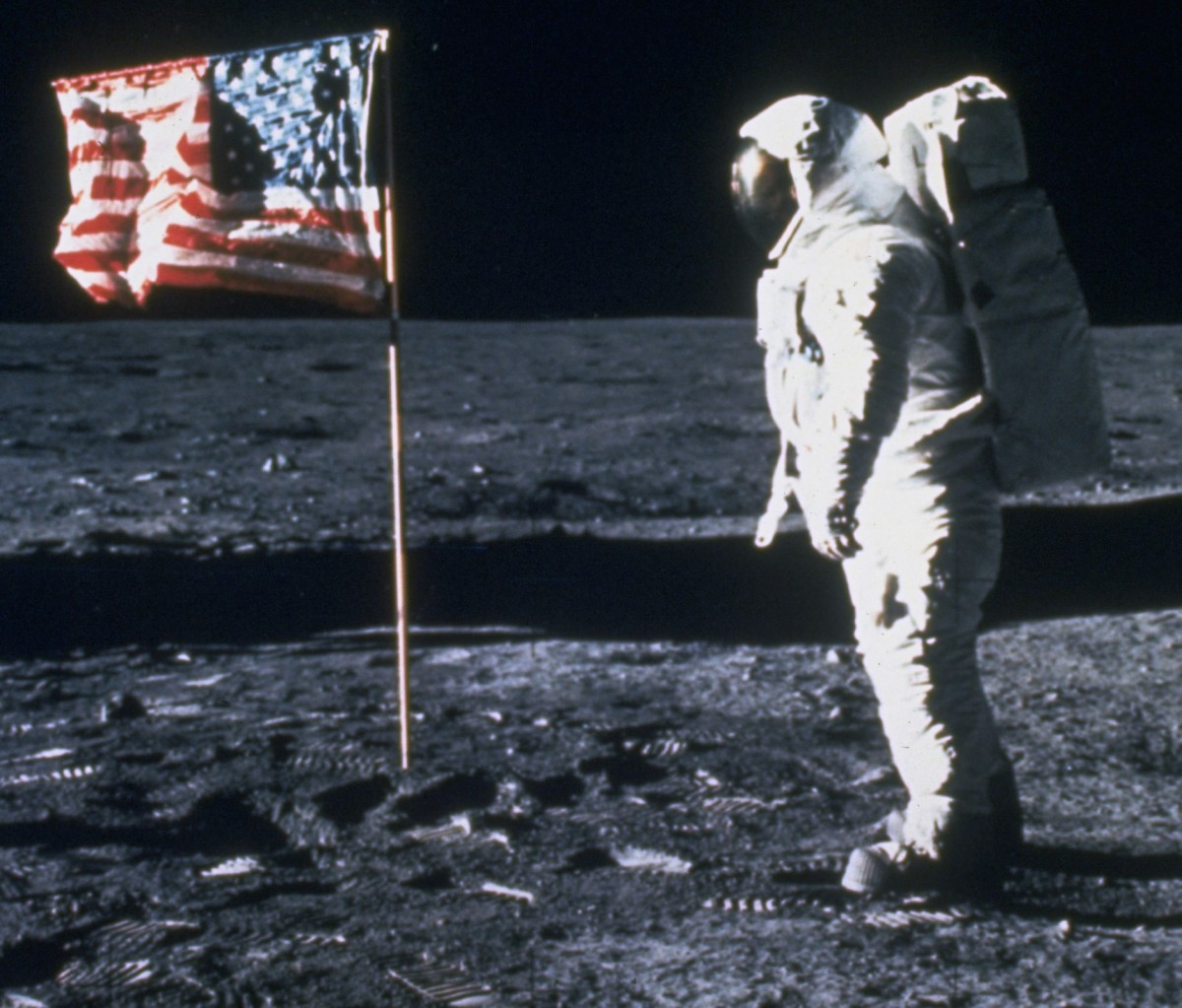 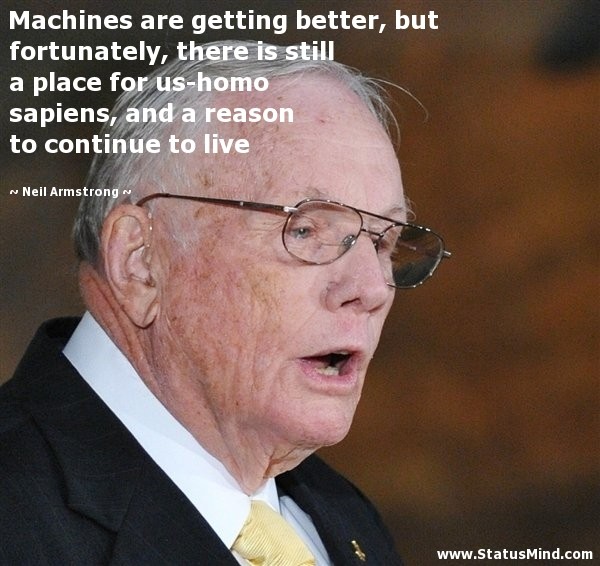 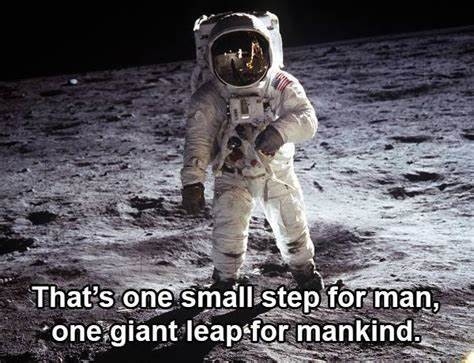 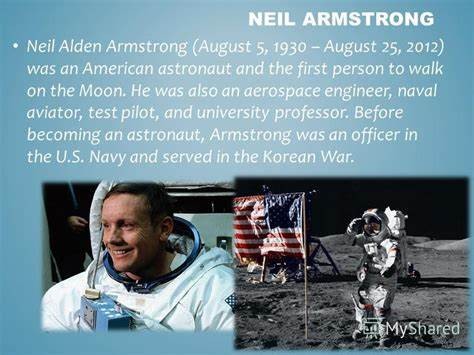 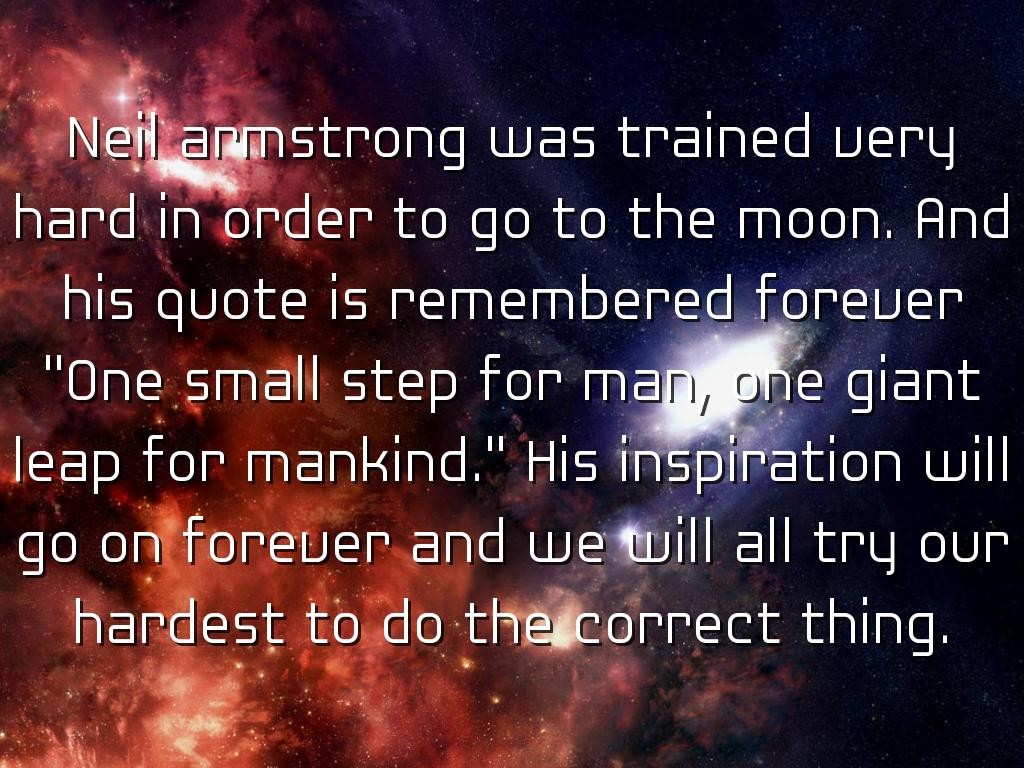 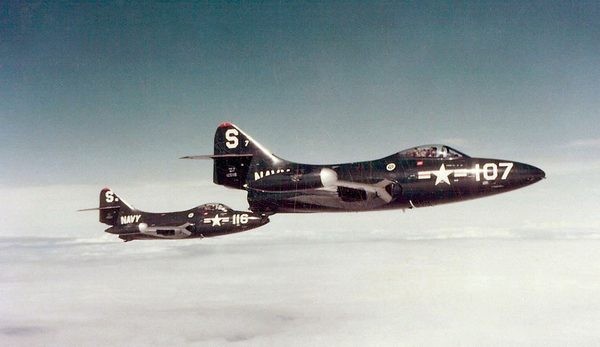 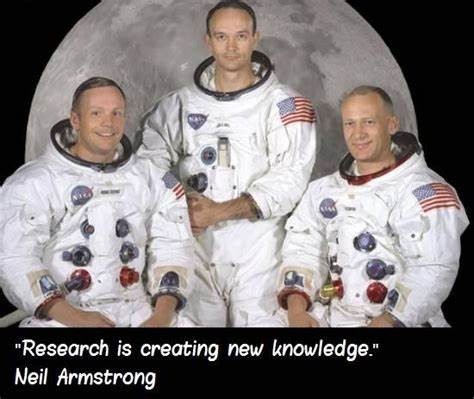 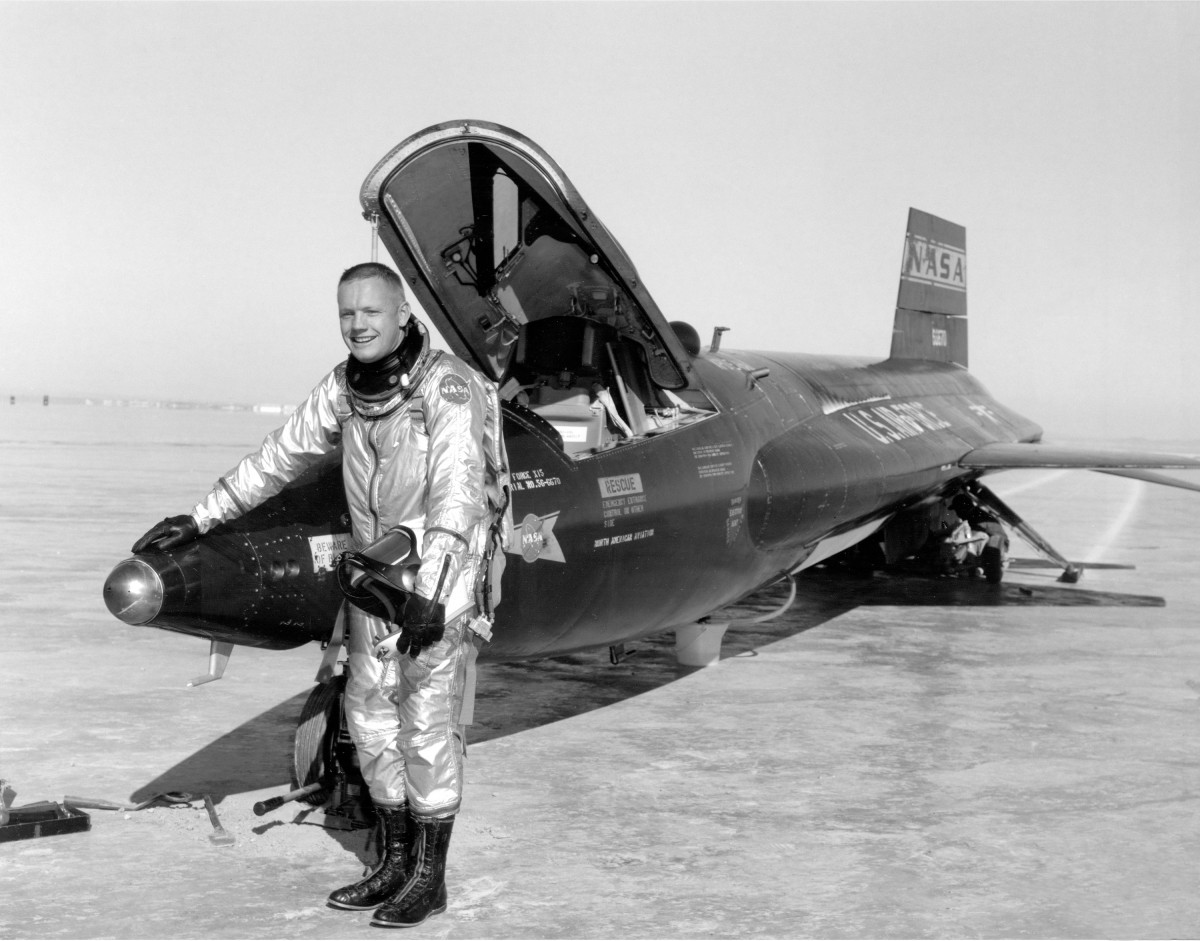 'One Small Step for Man': Was Neil Armstrong Misquoted?

Apollo 11 astronauts trained on Earth to take individual photographs in succession in order to create a series of frames that could be assembled into panoramic images. This frame from Aldrin's panorama of the Apollo 11 landing site is the only good picture of mission commander Neil Armstrong on the lunar surface.

Upon taking a "small step" onto the surface of the moon in 1969, Neil Armstrong uttered what would become one of history's most famous one-liners. But strangely, what he actually said is far from clear.

"It's just that people just didn't hear [the 'a']," Neil Armstrong told the press after the Apollo 11 mission. That little indefinite article makes a big difference, semantically speaking. Without it, "man" abstractly represents all of humanity, just like "mankind." Thus, the quote is essentially, ''That's one small step for mankind, one giant leap for mankind.”

Despite his initial sureness that he got the grammar right by including the indefinite article, Armstrong acknowledged at a 30-year anniversary event in 1999 that he couldn't hear himself utter the "a" in the audio recording of his moonwalk transmission, according to the Associated Press.

But then, in 2006, computer programmer Peter Shann Ford might have vindicated Armstrong. Ford downloaded the audio recording of the moon man's words from a NASA website and analyzed the statement with software that allows disabled people to communicate via computers using their nerve impulses.

In a graphical representation of sound waves of the famous sentence, Ford said he found evidence that the missing "a" had been spoken after all: It was a 35-millisecond-long bump of sound between "for" and "man" that would have been too brief for human ears to hear.

"I have reviewed the data and Peter Ford's analysis of it, and I find the technology interesting and useful," Armstrong said in a statement. ''I also find his conclusion persuasive. Persuasive is the appropriate word."

And so was "a," whether spoken or not.

Note: This story was provided by Life's Little Mysteries, a sister site of SPACE.com.