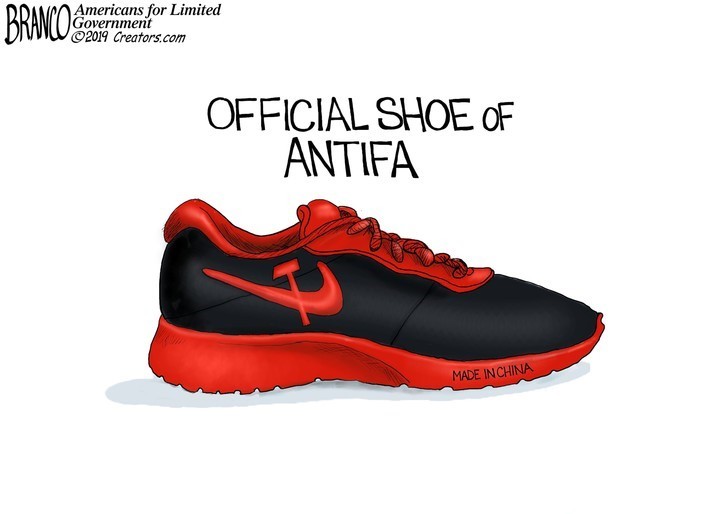 Abraham Lincoln said it best: “Never bet against your country in the middle of a war.”

Snowflakes and fruitcakes need to wake up to the reality that America and the West are still at war. The moral majority of America must wake up and realize just what is going on with this leftist, socialist agenda. It is supported by self-serving, gutless, elitist lefties in government who demonize anyone who disagrees with them. They simply use the fake news media to print the lies. They cry ‘inclusiveness’ but ridicule anyone who disagrees with them in the self-proclaimed mantra of Nancy Pelosi, who borrowed this tactic from Joseph Goebbels and his tactics of 1930’s Germany. This current war to preserve Western Civilization is not by our choice, but by the evil thrust and manipulative intent of our enemies who attacked us on 9/11. To ignore this foreign and domestic ongoing threat is not just unpatriotic, it is self-delusional and dangerous to our existence. When you try to pluck the American Eagle a feather at a time, you’d better be prepared for the talons. And that goes for desecrating the American Flag, Betsy Ross to the present Old Glory.

Colin Kaepernick and the Culture Jihadists Are Coming For Old Glory

For the past year I have been researching the relentless attacks on American traditions for my upcoming book, “Culture Jihad: How to Stop the Left From Killing a Nation.”

The “culture jihadists” refer to a militant army made up of secularists, socialists and race agitators. They are committed to finishing what President Obama started when he promised to fundamentally change the nation.

They literally want to destroy the foundations of this great nation. They want to turn our traditions and our history into a heaping pile of rubble.

That’s why I was not very surprised when Nike decided to drop the historic Betsy Ross flag design from a shoe commemorating Independence Day.

Failed NFL quarterback Colin Kaepernick took personal offense because he says the colonial flag represents slavery. This is the same man who launched a national campaign to disrespect the national anthem — supposedly to protest law enforcement. In reality, Kaepernick he just hates America. He’s nothing more than a glorified race agitator.

The narrative being advanced by Kaepernick and his fellow culture jihadists is that America is inherently a racist nation that is responsible for all of the world’s problems. And their argument is gaining traction. It’s the same argument that was advanced at George Washington High School in San Francisco. The school board decided to cover up a fresco of our first president because he owned slaves. Lawmakers in Charlottesville, Virginia just used that argument to banish Thomas Jefferson Day.

It was the same argument used by culture jihadists in Philadelphia who successfully had a statue of Kate Smith removed from outside a sports venue because she once performed a song now considered to be racially offensive.

It’s the same argument used by leftists who successfully banned books like Huckleberry Finn, To Kill A Mockingbird and Little House on the Prairie.

And it is the same argument being used by leftists to ban conservatives from restaurants and justify attacking them in the streets.

Heaven forbid the culture jihadists take back control of Washington, D.C. Should that happen I have no doubt they will try to banish Old Glory and turn the Jefferson Memorial into a pile of rubble. And for that matter, don’t be surprised if they attempt to rename the nation’s capital city.

“Culture Jihad” is a call to arms for every freedom-loving American, Christians and Jews, straight and gay, black and white and brown. Happy warriors, all.

We are tasked with defending a noble cause and a noble faith. Sure, we’ve taken more than a few sucker punches and the enemies of freedom have us surrounded. No doubt that our numbers are dwindling, but we are still in the fight. Because we are Americans.

Lieutenant General Lewis Burwell “Chesty” Puller was the most decorated Marine in the history of the nation. To say that this leatherneck was a badass would be a great understatement.

His bravery and valor are legendary and still today Marines invoke his name.

Puller was also known for his quips and one in particular is appropriate for our political fight with the culture jihadists. Puller and his troops were surrounded by enemy fighters in Korea. He told his men, “All right, they’re on our left, they’re on our right, they’re in front of us, they’re behind us … they can’t get away this time.”

In other words, be men and women of courage. It is imperative that gun-toting, Bible-clinging patriots rise up with a mighty voice and declare that this Great American Experiment is worth saving.

And remember, our battle is not against flesh and blood. Our battle is against the rulers of darkness of this world, against spiritual wickedness in high places.

In closing, I leave you with these words, written by George Washington on July 2, 1776: “The fate of the unborn millions will now depend, under God, on the courage and conduct of this army. Let us, therefore, rely upon the goodness of the cause and the aid of the Supreme Being, in whose hands victory, is, to animate and encourage us to great and noble actions.” 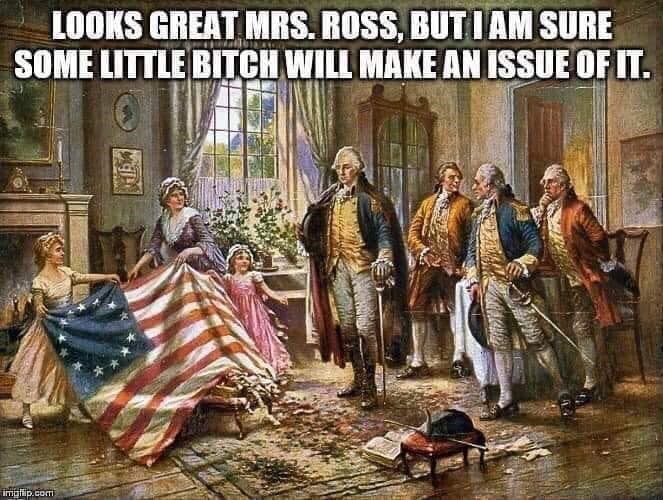 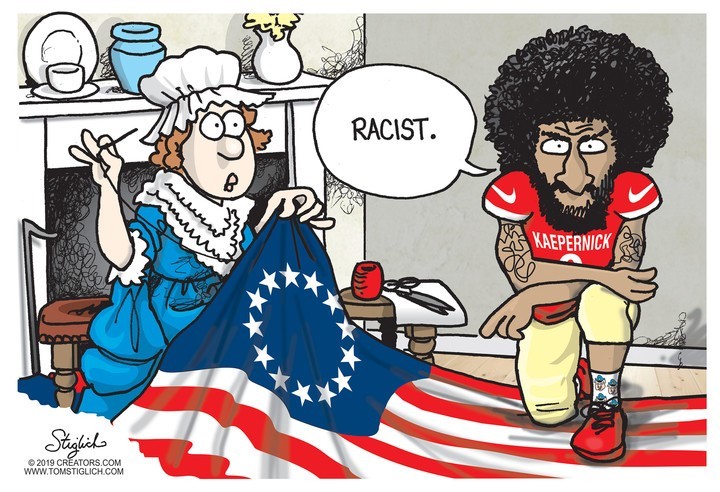 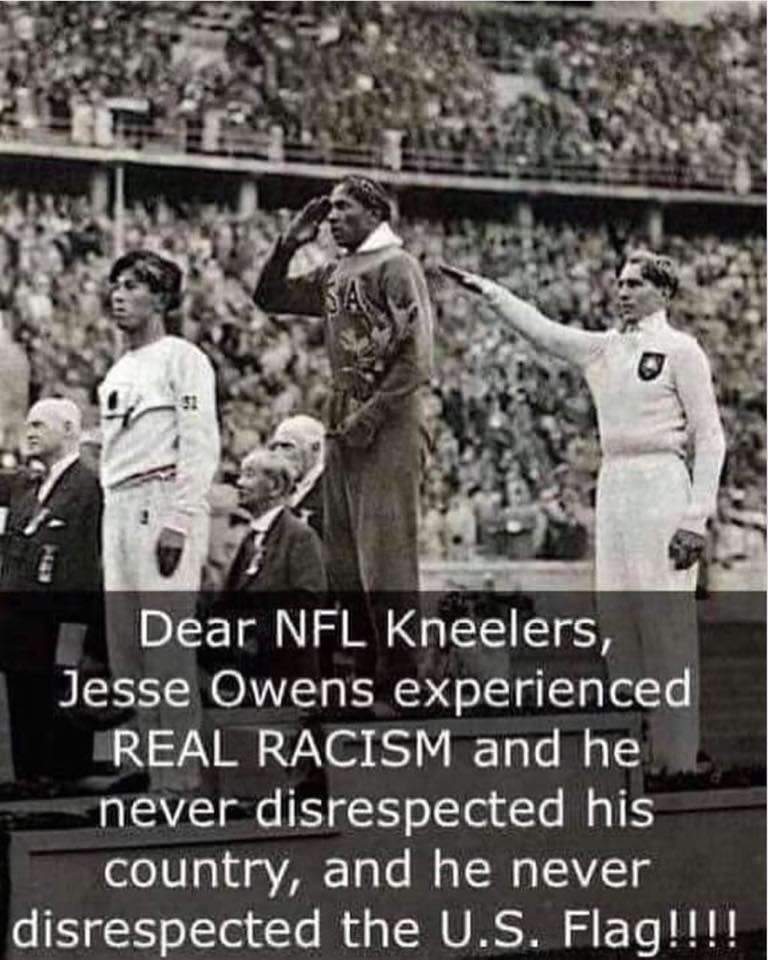 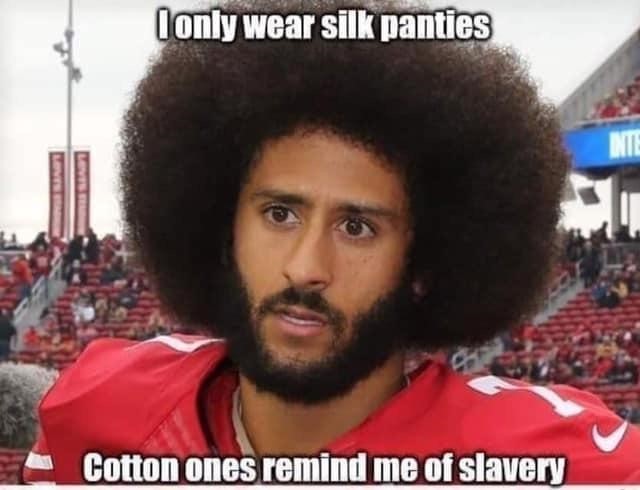 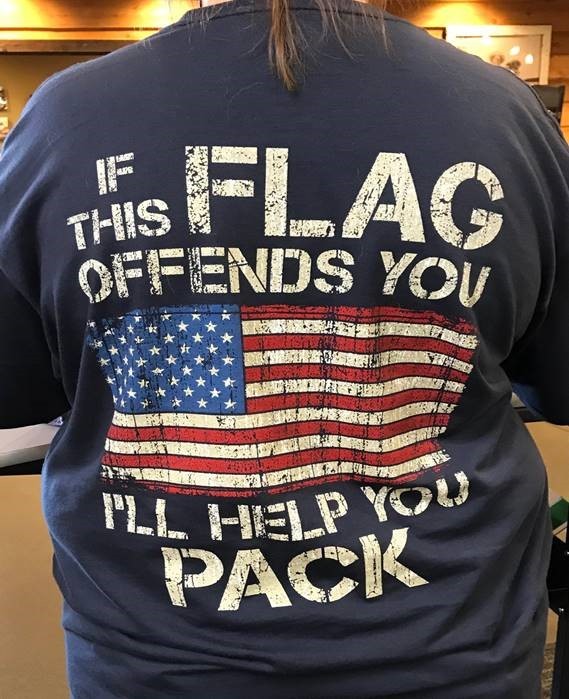 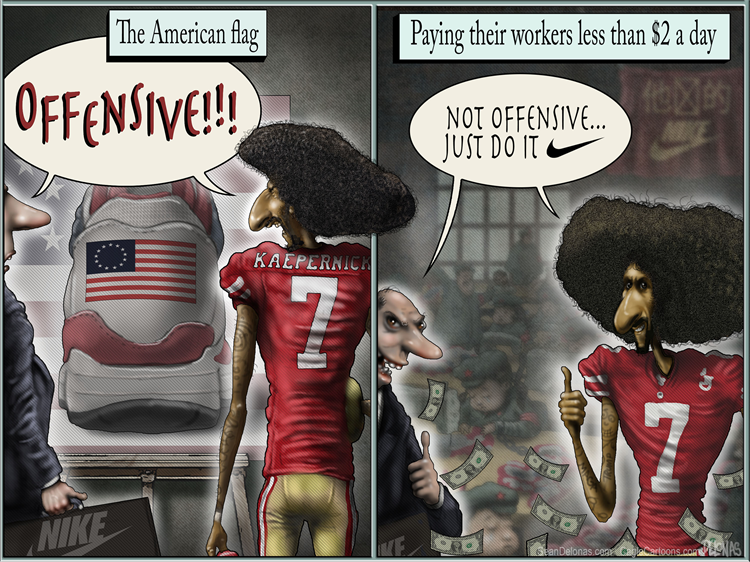 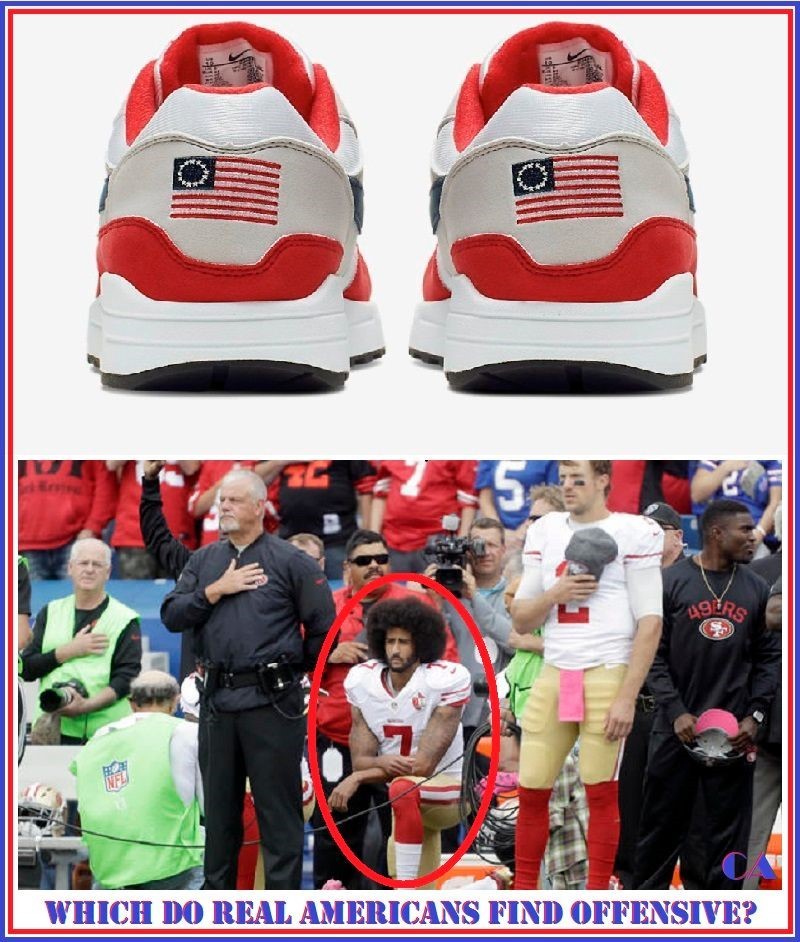 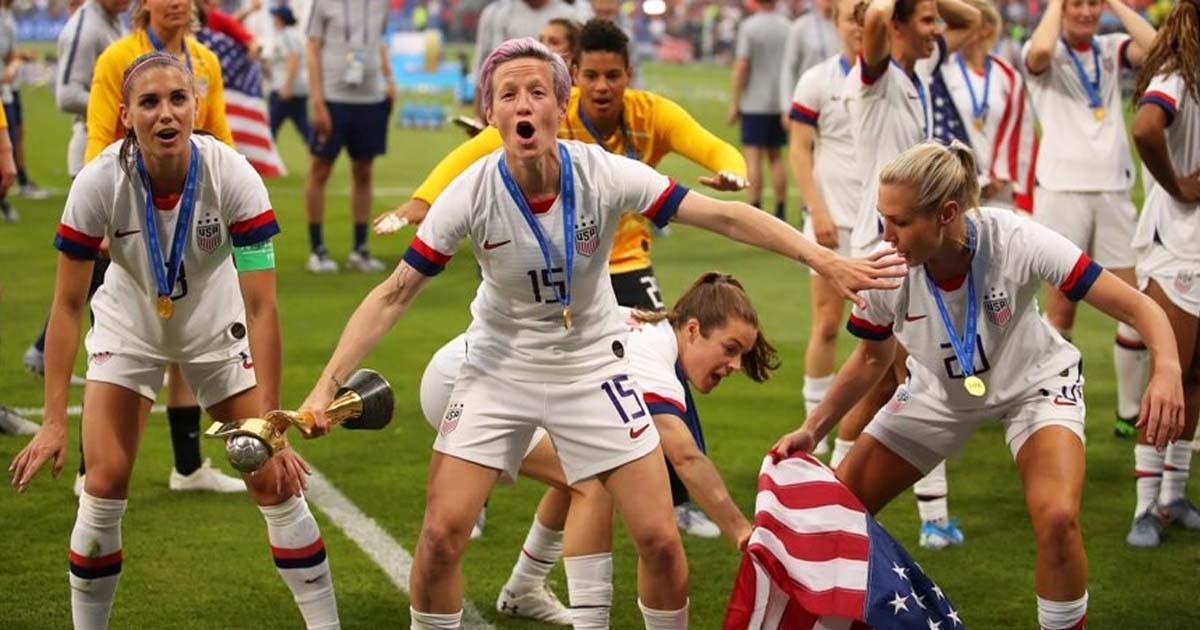 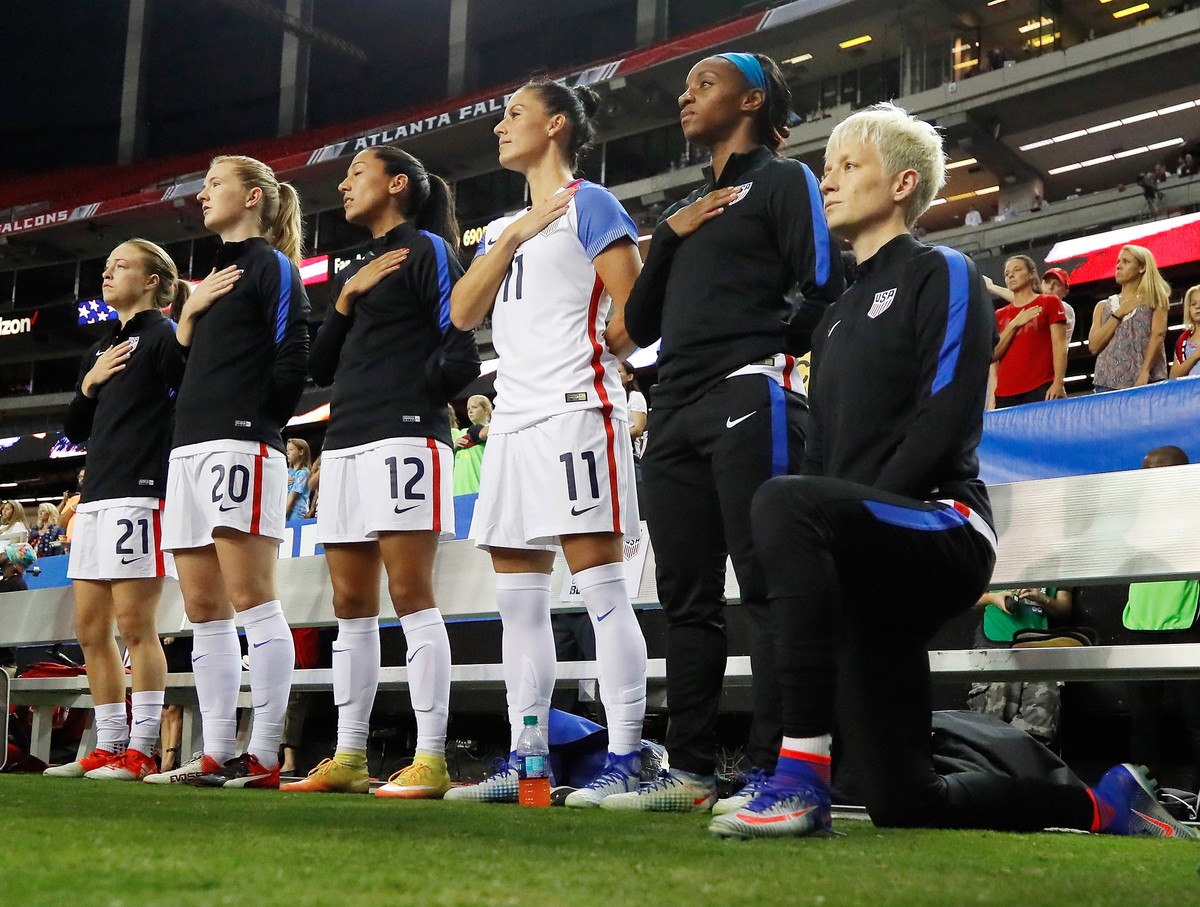