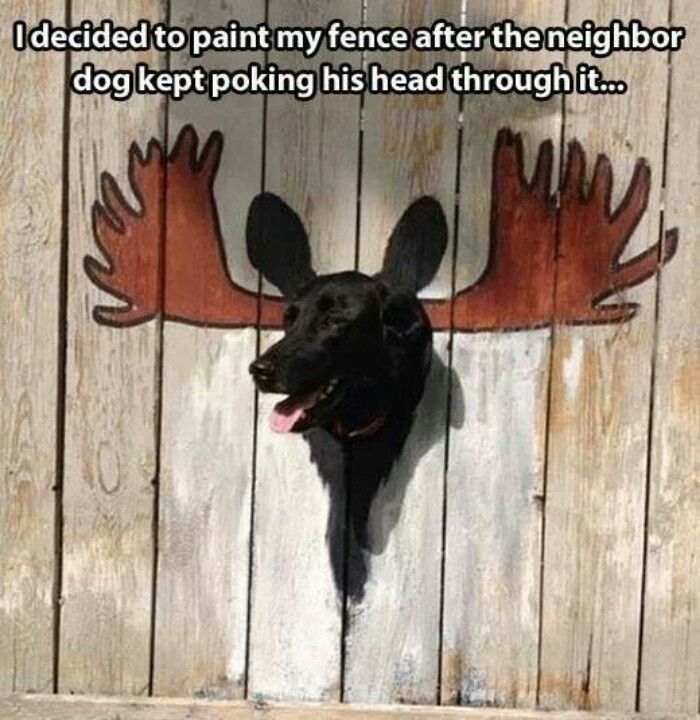 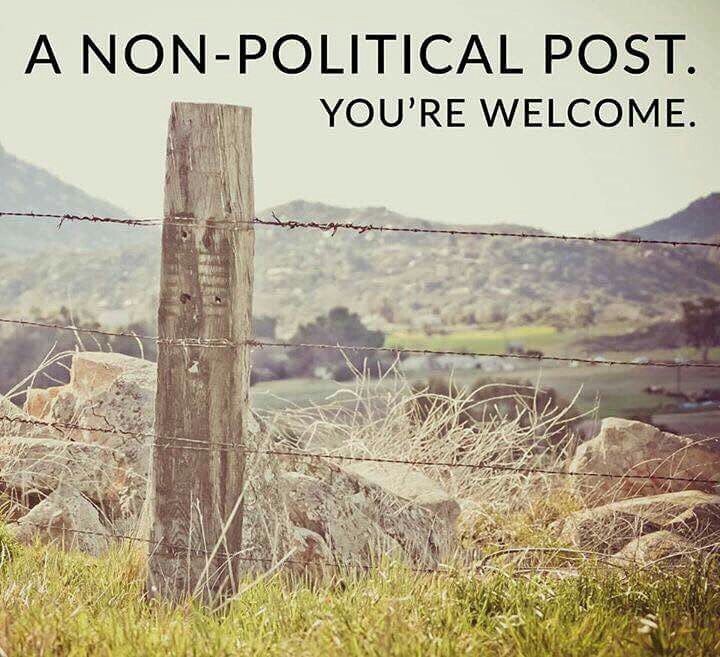 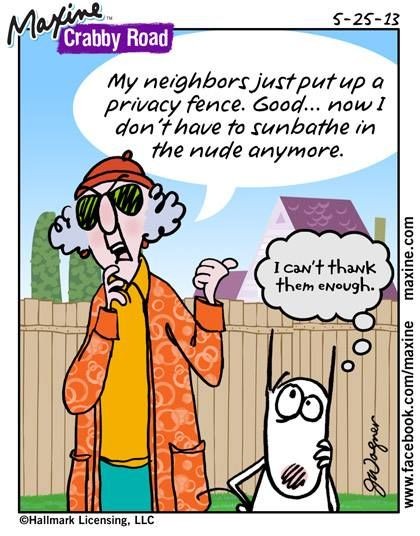 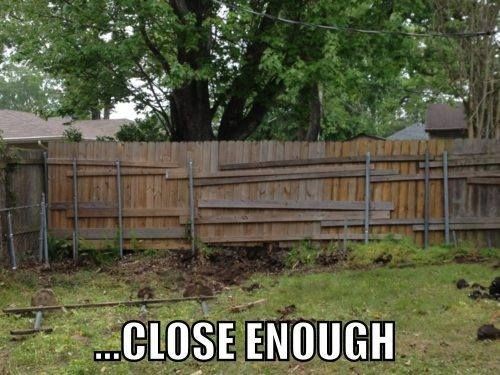 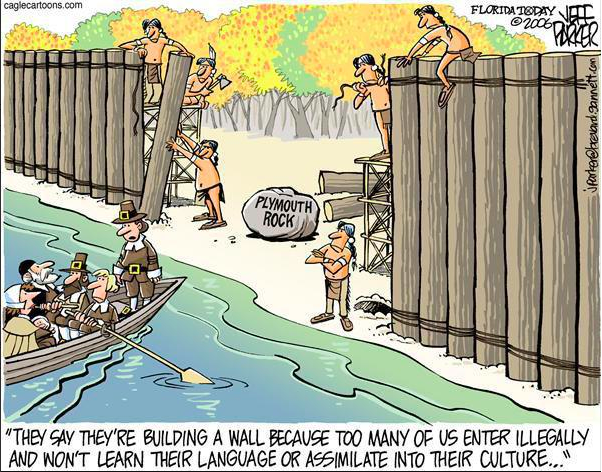 You can’t get any more accurate than this! This is straight forward country thinking. by Jeff Foxworthy


Which side of the fence?

If you ever wondered which side of the fence you sit on, this is a great test!


If a Republican is down-and-out, he thinks about how to better his situation.
If a Democrat is down-and-out he wonders who is going to take care of him.

If a Republican doesn’t like a talk show host, he switches channels.
A Democrat demands that those they don’t like be shut down.

If a Republican is a non-believer, he doesn’t go to church.
A Democrat non-believer wants any mention of God and religion silenced.

If a Republican reads this, he’ll forward it so his friends can have a good laugh.
A Democrat will delete it because he’s “offended.”