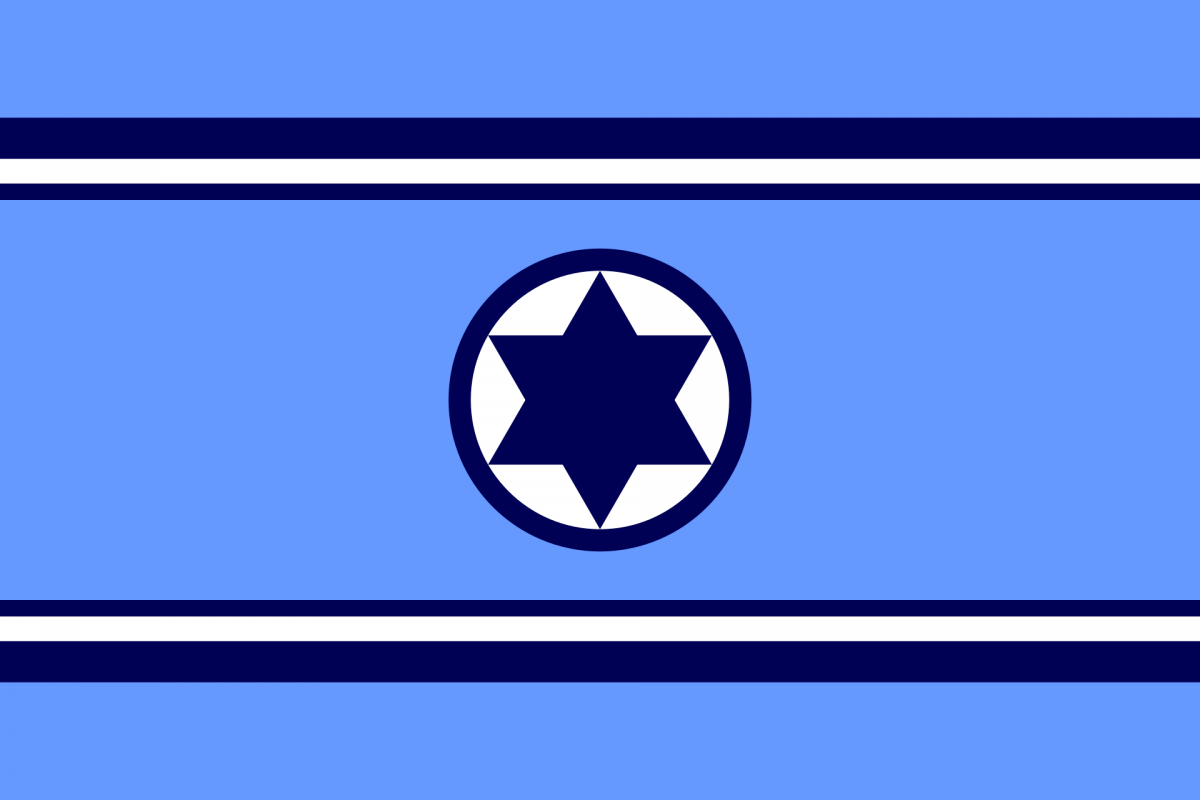 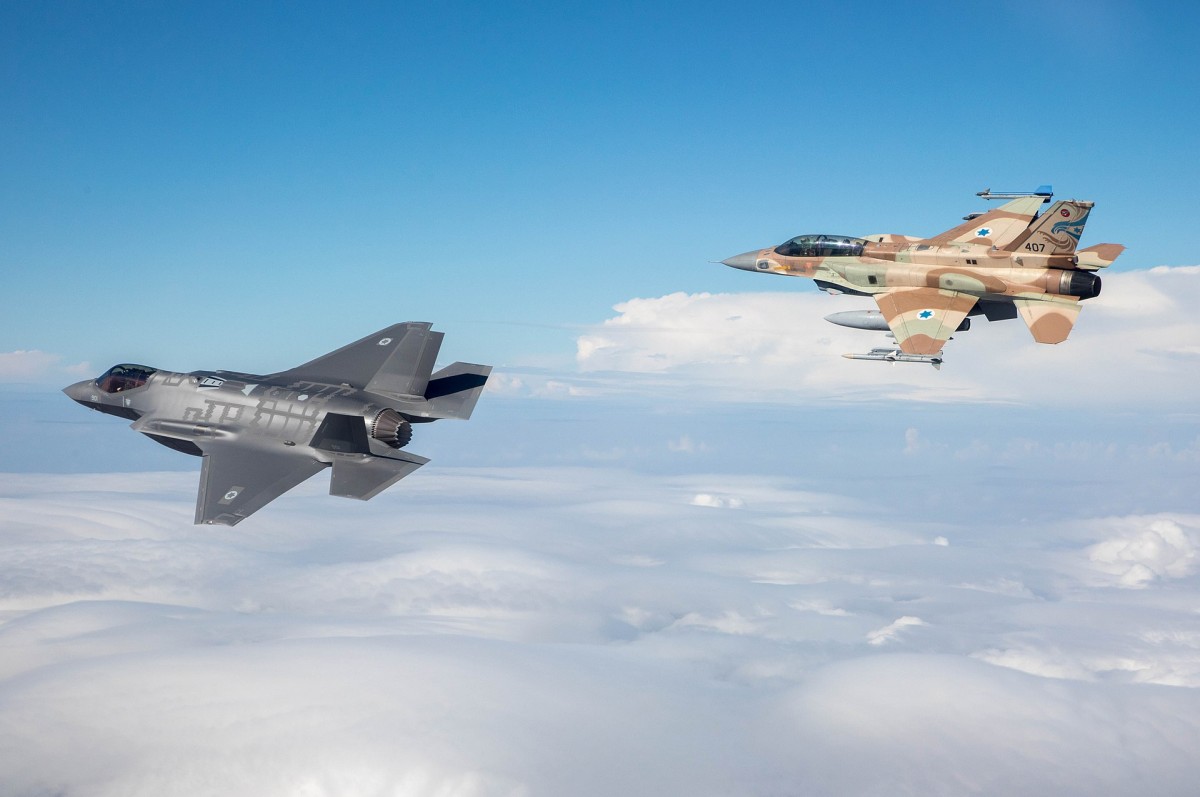 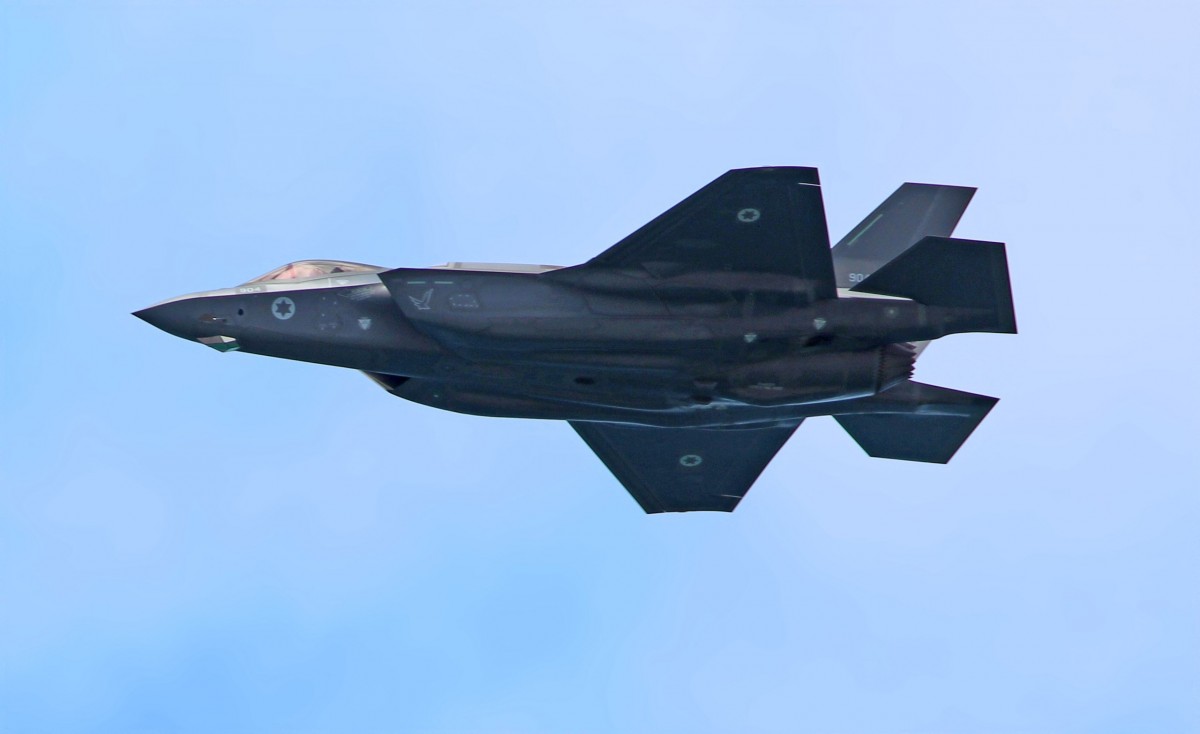 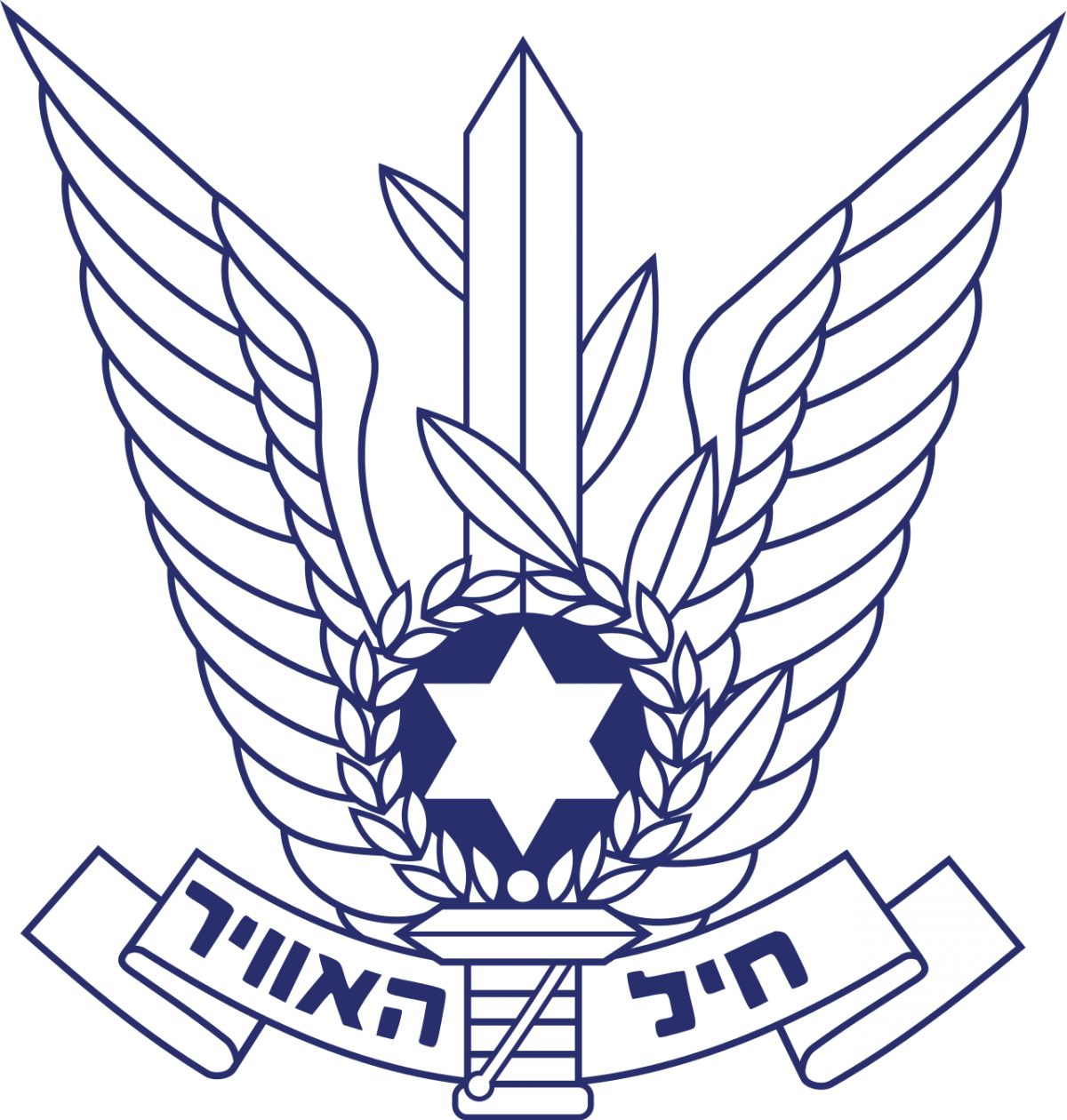 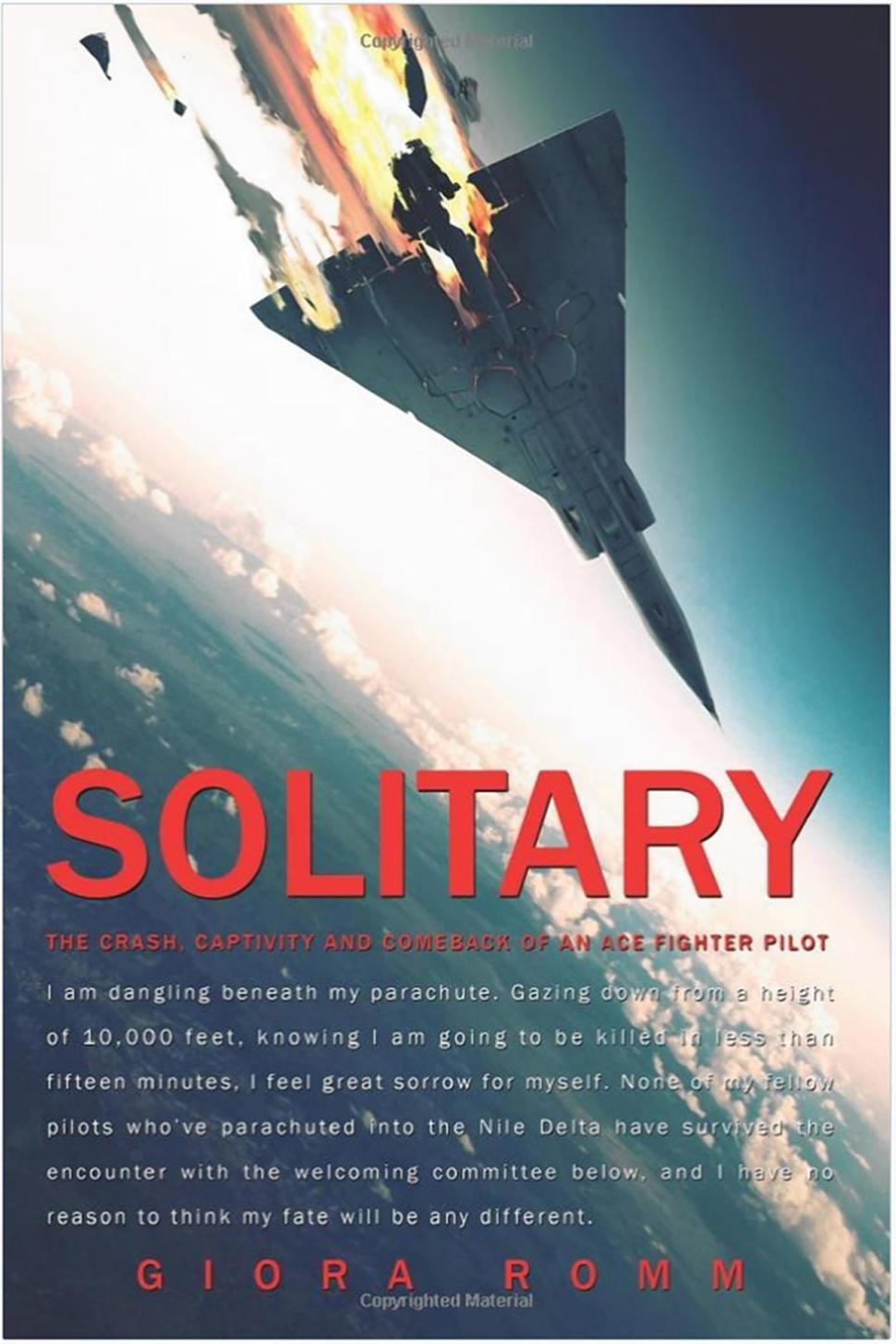 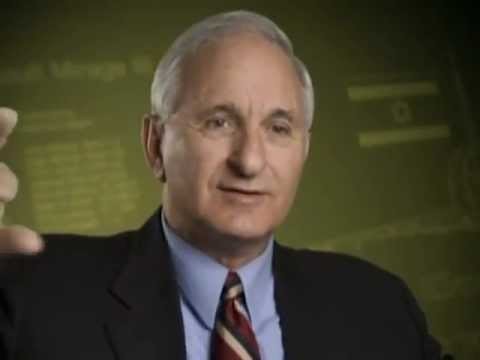 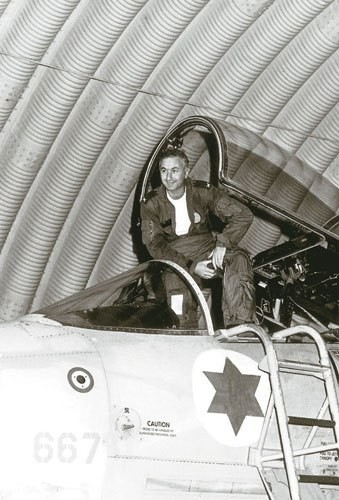 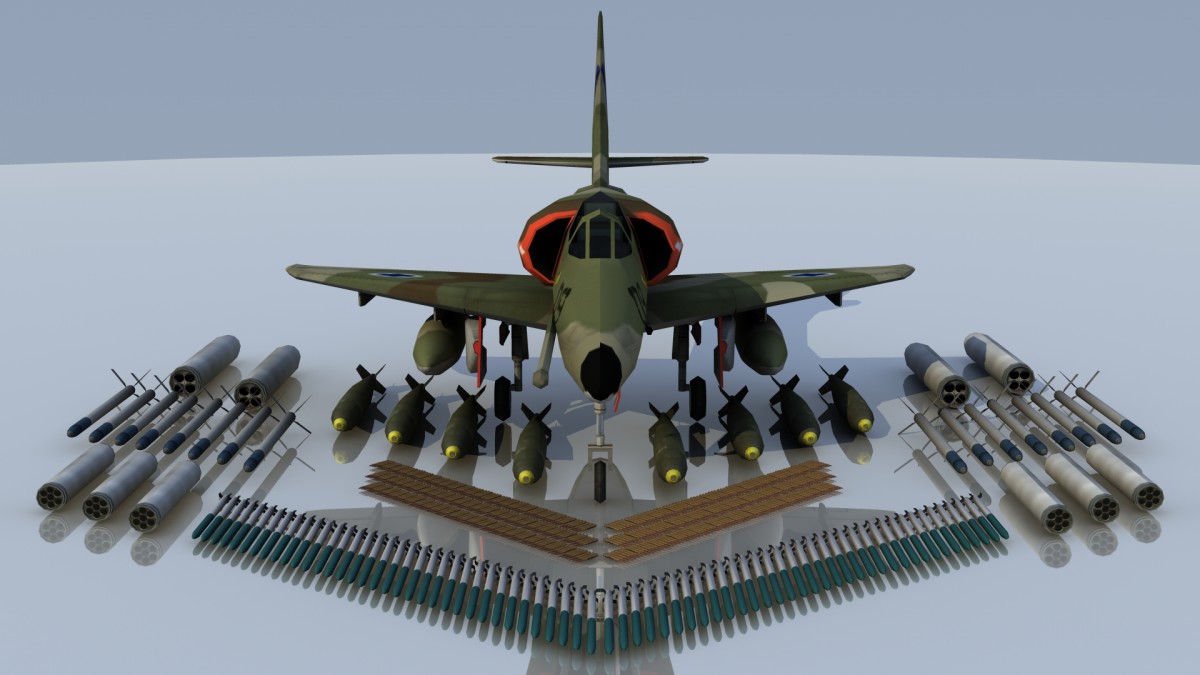 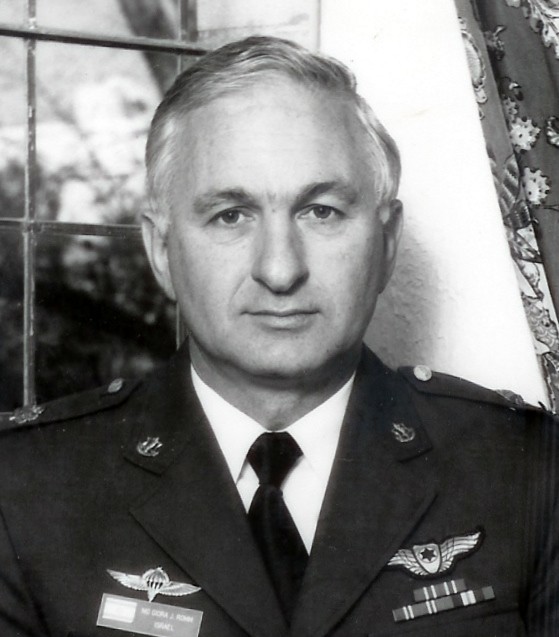 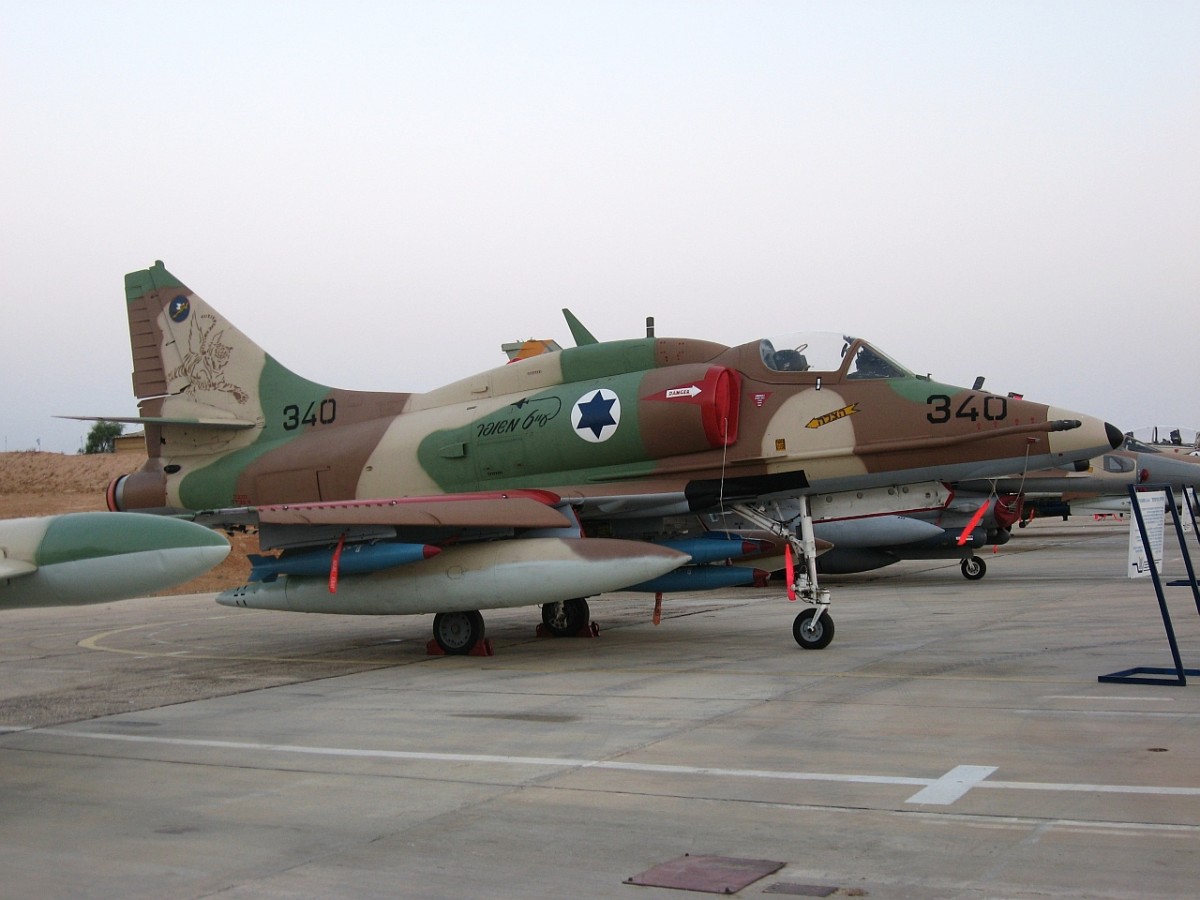 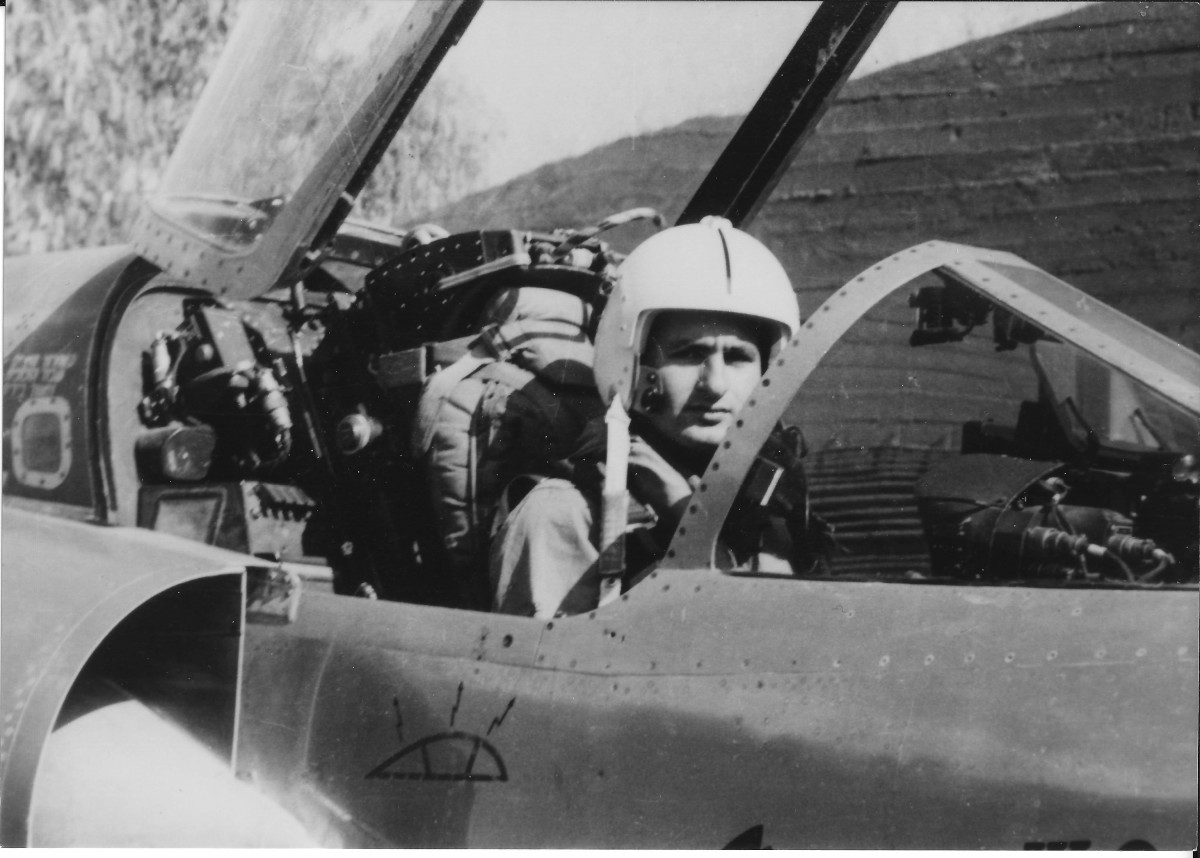 by Col Mike Howard US Marines (Ret)
Based on the outstanding first-hand account of Israeli Ace Giora Romm, this unique story covers the shooting down, crash, captivity and comeback of an amazing fighter pilot. As Pat Conroy, author of The Great Santini says: “Fighter pilots tell the greatest stories and the great ones tell the best stories of all.” And Steven Pressfield, bestselling author of Gates of Fire and The Lion’s Gate shares, Giora Romm’s masterpiece Solitary (originally Tulip Four in Hebrew), is “… among the finest war writing ever … it sits alongside the most profound reflections on the resilience and capacity of the human soul.”

Our family recently hosted an Israeli family for a week of their exploring America’s beautiful Pacific Northwest. I had met Col. David Noy IAF (Ret) right after I returned from my final Iraq War combat tour in 2006. We were in Virginia at a US military arms exposition and were both representing MIFRAM, an Israeli security company who had supplied outstanding defensive barriers to us in Iraq. As a thank you gift, David sent me a book in English written by one of his former commanders. It was the story of survival by Giora Romm. I found it a riveting read from the moment I sat down and started it.

Having lived a fascinating life, Giora Romm is a former deputy commander of the Israeli Air Force (IAF), Israel's former military attaché to the United States, and the current director of Israel’s Civil Aviation Authority. He holds the unique distinction of being the Israeli Air Force's first jet ace, having scored five enemy kills during the 1967 Six Day War. In 1969, during the War of Attrition, Romm was shot down and spent several months in Egyptian captivity. This was a tough ordeal on which he centers his book Solitary (originally called Tulip Four which was his Hebrew call sign). Romm later commanded the IAF's 115 Squadron, which consisted of A-4 Skyhawk attack aircraft, through the intensive fighting of the 1973 Yom Kippur War. This war was an extreme challenge for Israel and her IAF, as many aircraft and faithful pilots were lost. Most of these due to advanced Russian surface to air missiles (SAMs) supplied to Egypt and Syria by the Soviet Union. Romm later participated in Operation Wooden Leg, the bold Israeli 1985 aerial raid across the Mediterranean Sea against PLO headquarters in Tunisia.

Giora Romm was born in Tel Aviv in 1945, before Israel even became a nation. His family were dedicated Jewish patriots and ardent Zionists. He enlisted in the Israel Defense Forces in 1962 and was later selected to attend Israeli Air Force flight course 43. Initially flying the French built Dassault Ouragan and Mystère, Romm later advanced to the Dassault Mirage III which he flew with the 119 "Bat" Squadron, out of the Tel Nof Airbase, Israel. The French Mirage was the elite sports car of fighters.

Romm was 22 at the outbreak of the Six-Day War and in the intense span of three days became the IAF's first jet ace, shooting down five enemy aircraft. He had been held back initially on quick reaction alert. When Israeli Mysteres attacking the air base at Abu Suwayr encountered Egyptian Air Force MiG-21s, Romm and fellow pilot Eitan Karmi were scrambled to the scene. In the ensuing dogfight, each pilot shot down a pair of MiG-21s. Later that same afternoon, Romm was part of a 119 squadron formation that struck the T-4 Syrian Air Force base. Two MiG-21s attempting to defend the base were shot down, one by Romm and the other by Asher Snir.

On June 6, 1967 Romm's Mirage aircraft was hit by anti-aircraft fire while leading a strike against Syrian positions on the Golan Heights. Suffering a light injury, Romm brought his stricken aircraft to a landing at Ramat David. He was back flying the next day, June 7, when he scored his final kills of the 1967 war. A 119 squadron three-ship formation was vectored to intercept Egyptian MiG-17s attacking Israeli forces in the Sinai, and Romm shot down two to become the IAF's first jet ace. Although other aces had served with the IAF before, Romm was the first to score all five kills while flying for the IAF (as opposed to pilots who had scored while flying with allied air forces in WWII). A Segen (lieutenant) at the time, IAF commander Mordechai Hod incorrectly addressed Romm as a Seren (captain) at a victory dinner several weeks after the war. At the faithful instigation of his fellow pilots, Hod promptly promoted Romm to the higher rank.

Following the Six Day War, a period of ongoing aerial conflict took place between Egypt and Israel known as the War of Attrition. By 1969 Romm was slated to convert to the US F-4 Phantom. In September 1969, however, he was shot down in his Mirage and captured by the Egyptians. On September 9 the IDF had carried out Operation Raviv, a mounted raid into Egyptian territory, and on September 11 Egypt responded with a large air raid on Israeli positions in the Sinai. Scrambled to the scene, Romm was pursuing a pair of MiG-21s when he was hit by another MiG he had failed to spot, reportedly flown by Major Fawzi Salama. Romm bailed out of his Mirage and landed in the Egyptian Delta, suffering multiple painful fracture injuries. Denied proper medical attention, he was held at a prison at Abbassia, near Cairo, where he was repeatedly beaten and tortured. On December 5, after three months in captivity, Romm and fellow pilot Nissim Ashkenazi were released in a prisoner exchange. Hospitalized back in Israel for 4 months, he was eventually able to return to flying. He was then assigned command of an IAF flight school squadron.

The Yom Kippur War of 1973 was almost a complete surprise to Israel. The Egyptians crossing the Suez Canal and Syrians advancing along the entire Golan Heights was almost overwhelming for Israel’s ground and air forces. On October 3, 1973, 115 Squadron lost its commanding officer, Ami Gadish, when his A-4 Skyhawk went down. On Friday, October 5, Romm took command of the squadron, despite having never flown a Skyhawk before, nor having served with the unit. The Yom Kippur War broke out the very next day, and Romm's first flight was a combat sortie targeting Egyptian troops crossing the Suez Canal. Romm familiarized himself with the aircraft while in route to the target. He later described the sortie:

“Reserve pilot Uri Bina was section leader. He called "Three pulls" over the radio and I pulled with him into a pop-up maneuver for the first time in my life in a Skyhawk. I rolled onto my back at 6,000 feet and dove. The yellow glow of an SA-2 missile came toward me from Port Said, at which point I thought to myself "is the whole world against me today?" I tried to execute the attack and rejoin Uri Bina. "Four, your bombs didn't release" Uri called. I returned to the initial point before heading back to the target once again, this time alone.”
The squadron was eventually to fly 750 sorties throughout the war, losing 7 aircraft, with 5 pilots killed in action and 2 lost as prisoners of war.

Romm commanded 115 Squadron until 1976, when he was appointed head of the research department at Lamdan, Israel, the IAF's Air Intelligence Directorate. In 1980 he was assigned command of the new airbase constructed in the Negev at Ramon, and in 1984 went on to command Tel Nof, largest of all IAF bases. As commander of Tel Nof, in 1985 he participated in Operation Wooden Leg, flying one of the F-15 Eagles that struck PLO headquarters in Tunisia.

In 1987, Romm became the deputy head of IDF Operations Directorate and deputy IAF commander, a billet he held during the 1991 Gulf War. Shortly after the war he was promoted to Major General and appointed Israeli military attaché to the United States. Following this tour, he returned to Israel, where he retired in 1996.
Since retiring from the military, Giora Romm has continued to serve. He was appointed director of the Ministry of National Infrastructure, under then-minister Ariel Sharon. In 2001 he worked as Israel’s director general of the Jewish Agency. In 2008 he took over as director of the Civil Aviation Authority of Israel.

Giorra Romm holds a B.A. in Economics and Political Science from Bar Ilan University, and an MBA from UCLA. He has been part of the teams at the Jewish Institute for National Security Affairs and been chairman of Mezilah, the Center for Zionist, Jewish, Liberal and Humanist Thought. Alongside his wife Miriam, they have parented a daughter and two sons. And in 2008, he received the 2009 Yitzhak Sadeh Prize in military literature for his autobiography: Tzivony Arba (Tulip Four).

Yes, it reflects the story of a life well lived in service to others.