Nov
8th
salutesteeltargets
13 Hours Benghazi the Rest of the

13 Hours Benghazi the Rest of the Story Part 1


Tragically, four Americans died in the 11 September 2012 attack on the US Consulate in Benghazi, Libya. Fortunately, another thirty five US Embassy personnel survived this terrorist attack because of the courage of a handful of their countrymen. On that date, in which the enemy wished to celebrate and commemorate the 11 September 2001 attack on the United States, Islamic militants attacked throughout the night the US facility. Killed in the attack were Ambassador Christopher Stevens, Information Officer Sean Smith, and two CIA operatives, Glen Doherty and Tyrone Woods, both former Navy SEALs. Stevens was the first U.S. Ambassador killed in the line of duty since 1979. At first the attack was thought to be an angry mob. But later it was confirmed that it was a planned terrorist attack. Late in the evening of September 11, 2012, about 150 gunmen with beards blocked off the streets leading to the US Consulate buildings. The roadblocks were set up using pickup trucks with the logo of Ansar al-Sharia. The assault began about an hour later. There were seven Americans in the building at the time. Five were armed security officers. The dramatic 13 hours under which these Americans were besieged, was highlighted by the fine film: “13 Hours – The Secret Soldiers of Benghazi” which came out in 2016.
Sadly, in the months following the attack, Secretary of State Hillary Clinton, who was responsible for all these Americans, called just ONE of the 35 Benghazi survivors. And Hillary did this only because her main handler and female aide Huma Abedin insisted on this. She had been informed of the attack early on and did nothing. The infamous Clinton cry of: “What difference does it make?” still rings historically in our ears. And this callous disregard of her duty and responsibility undoubtedly contributed to her 2016 election defeat.

Minutes after Tate Jolly arrived at the diplomatic post in Benghazi, Libya, a mortar hit the compound where an ambassador and another American had been killed and dozens more were trapped. The Marine gunnery sergeant was one of only two U.S. troops with a small task force that rushed to respond to what quickly became clear was a coordinated attack on the U.S. State Department facility.
It was a remarkable mission. The closest military backup was hours away, which later led to fierce debate about how U.S. troops should be postured to protect Americans and diplomatic posts overseas.
"There was no one even remotely close to being able to go and get them in North Africa," a source familiar with the operation planning said. "The nearest airplanes were hours away and the nearest ground troops a day away or further."
The source spoke under the condition of anonymity to talk freely about the Sept. 11, 2012, incident, which remains a topic of controversy in Washington seven years later.
The scene was chaotic when the team arrived, and they quickly tried to restore order. There were nearly 30 panicked people who needed to be evacuated quickly, but the compound was under fire from multiple sides.
"Unfortunately, it was not a whole lot of offense; it was a whole lot of just holding guys off as long as they could to try and get out," the person familiar with the mission said.
Jolly, who declined a request for an interview, would ultimately be awarded the Navy Cross for his heroism there. The soldier with him, Master Sgt. David Halbruner, received the Army's Distinguished Service Cross. The valor awards are exceeded only by the Medal of Honor.

Little has been known about Jolly’s actions in Benghazi. There was no public ceremony when he received his valor award and, until recently, his name has not been publicly tied to the mission in media reports. His hometown paper in North Carolina, the Wilkes Journal-Patriot, recently reported that the 36-year-old who'd graduated from high school about 90 miles north of Charlotte was the Marine who'd gone above and beyond to save other Americans. Jolly recently retired as a master sergeant.
According to testimony, public documents and the person familiar with his actions, Jolly was calm in the face of deadly chaos. He and Halbruner are credited with saving numerous lives that day.
With a rifle strapped to his back amid an onslaught of mortars and machine-gun fire, Jolly tended to the wounded, at one point throwing a man onto his back and shuffling him down a ladder amid a barrage of enemy fire. He helped some get back into the fight and provided vital care to others with life-threatening injuries.
Here's how then-Gunnery Sgt. Jolly helped get other Americans to safety during a situation that caused a years-long political firestorm thousands of miles away in Washington, D.C.
A Delta Force Marine
Jolly, an infantry assault Marine, was assigned to a Delta Force detachment in Libya at the time of the Benghazi attack. It's rare, though not unheard of, for Marines to join the elite Army special-operations teams. The Marine had deployed to Iraq twice before joining the secretive counterterrorism force, spending about five years carrying out clandestine missions before the Benghazi attack and another five after, according to information about his career obtained by Military.com.
He racked up more than a dozen total deployments with Delta Force.
The Navy Cross Jolly received for his actions in Benghazi was his fourth valor award. He has two Bronze Stars with combat "V" devices -- one of which he earned for undisclosed reasons during his time with Delta Force, and a second from a 2004-2005 deployment to Ramadi, Iraq.
Jolly also earned a Navy Commendation Medal with combat distinguishing device and a Purple Heart for injuries sustained during that deployment.
According to his award citations, Jolly repeatedly braved enemy fire in Ramadi to help take out an enemy sniper who had ambushed a government center.
He received the Navy Commendation Medal for risking his life to destroy roadside bombs when an explosive ordnance disposal team couldn't reach his unit. 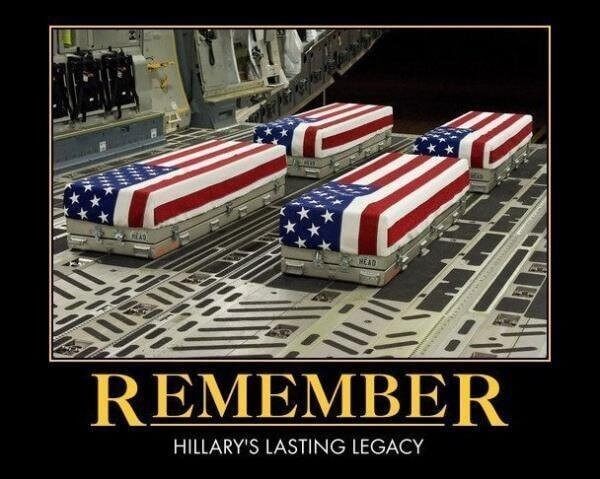 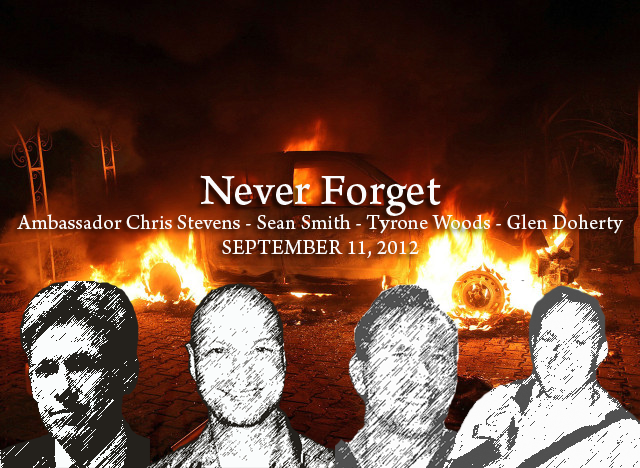 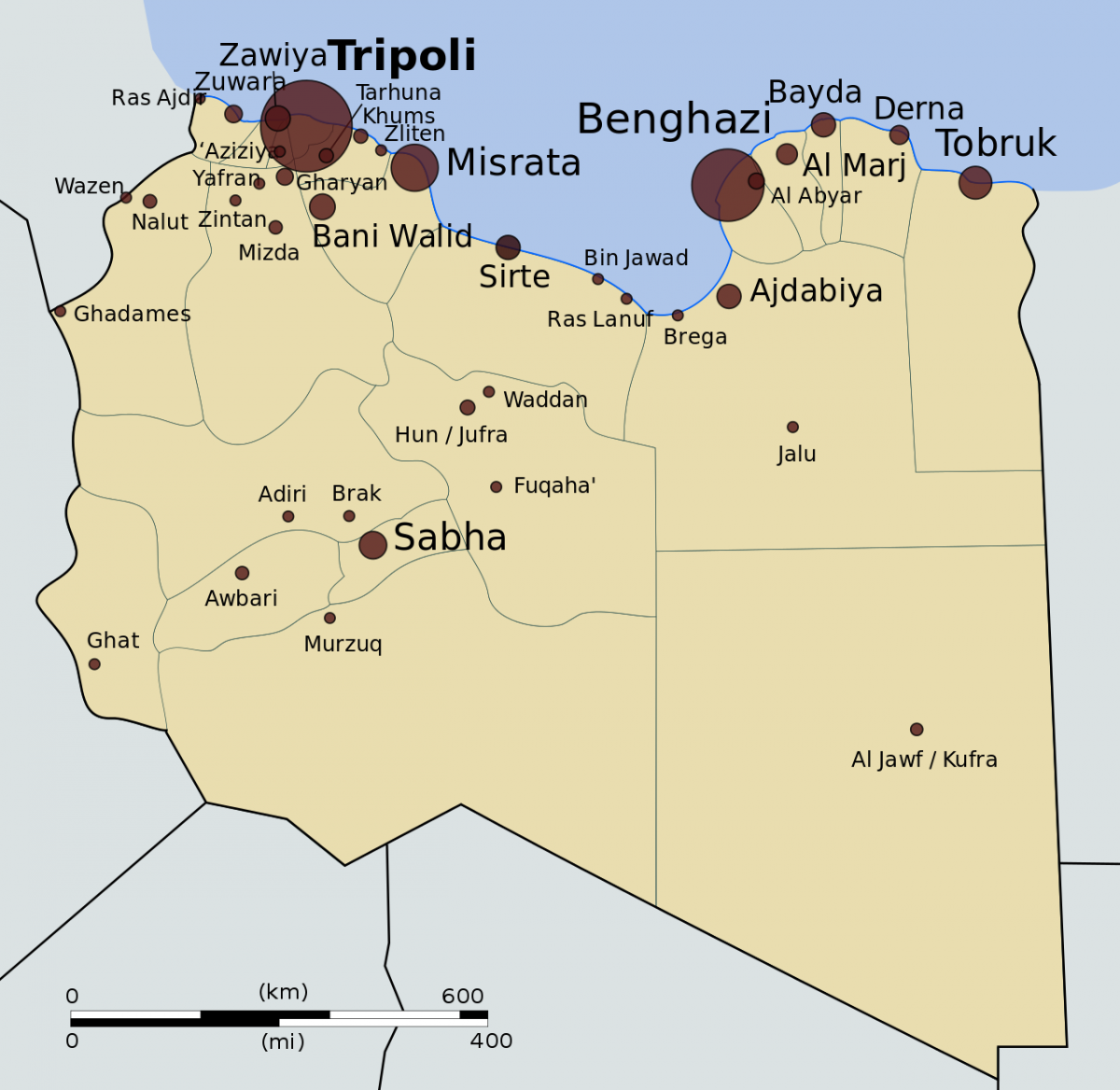