13 Hours Benghazi and The Rest of the Story Part 3 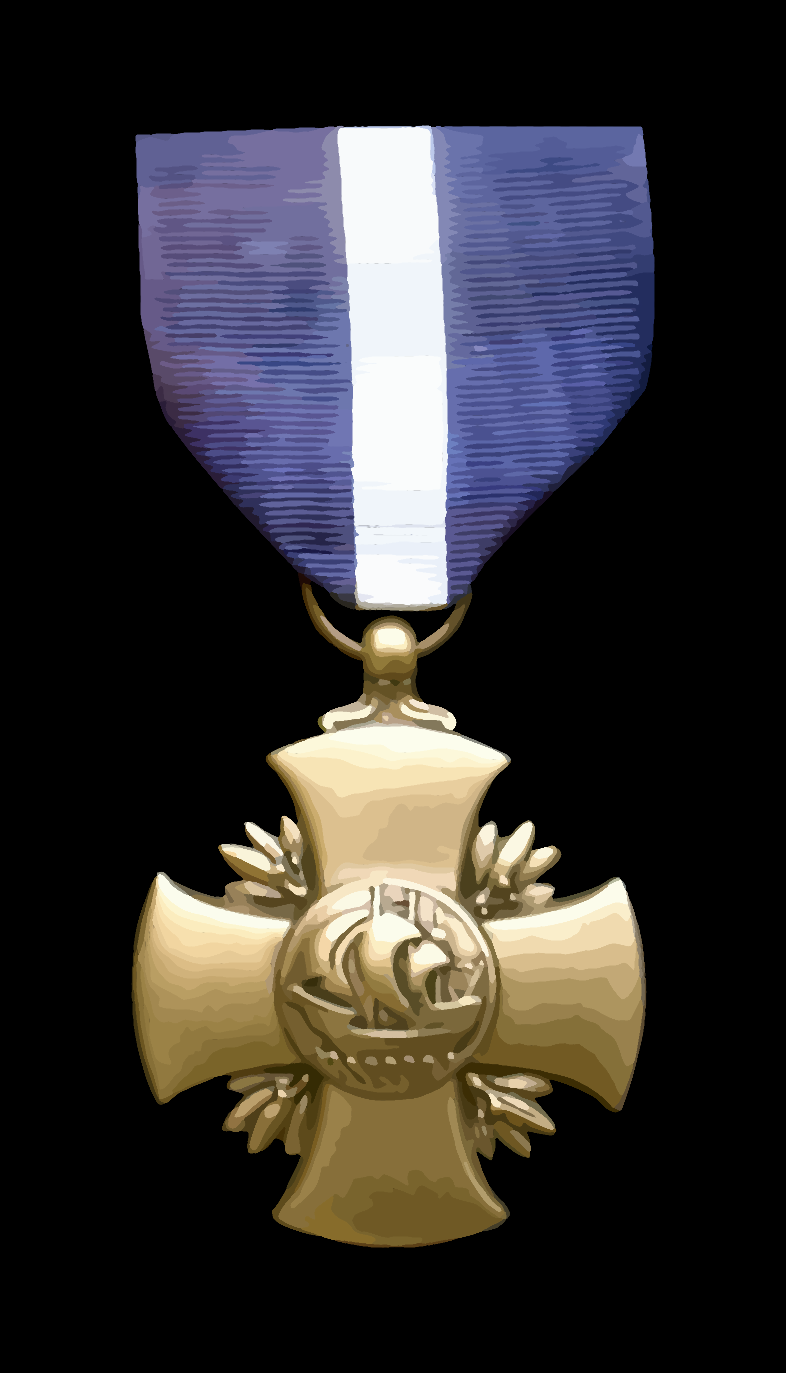 
Navy Cross AWARDED FOR ACTIONS DURING: Global War On Terror

The President of the United States of America takes pleasure in presenting the Navy Cross to Gunnery Sergeant Tate Jolly, United States Marine Corps, for extraordinary heroism while serving as an Assistant Team Leader for a Joint Task Force in direct support of Overseas Contingency Operations on 11 September 2012, at Benghazi, Libya. Gunnery Sergeant Jolly's valorous actions, dedication to duty, and willingness to place himself in harm's way for the protection of others was critical to the success of saving numerous United States civilian lives. Throughout the operation, Gunnery Sergeant Jolly continually exposed himself to fire as he shepherded unarmed civilians to safety and treated the critically wounded. His calm demeanor, professionalism, and courage were an inspiration to all, and contributed directly to the success of the mission. By his decisive actions, bold initiative, and complete dedication to duty, Gunnery Sergeant Jolly reflected the highest credit upon himself and the military service. Great credit upon himself and upheld the highest traditions of the Marine Corps and the United States Naval Service.