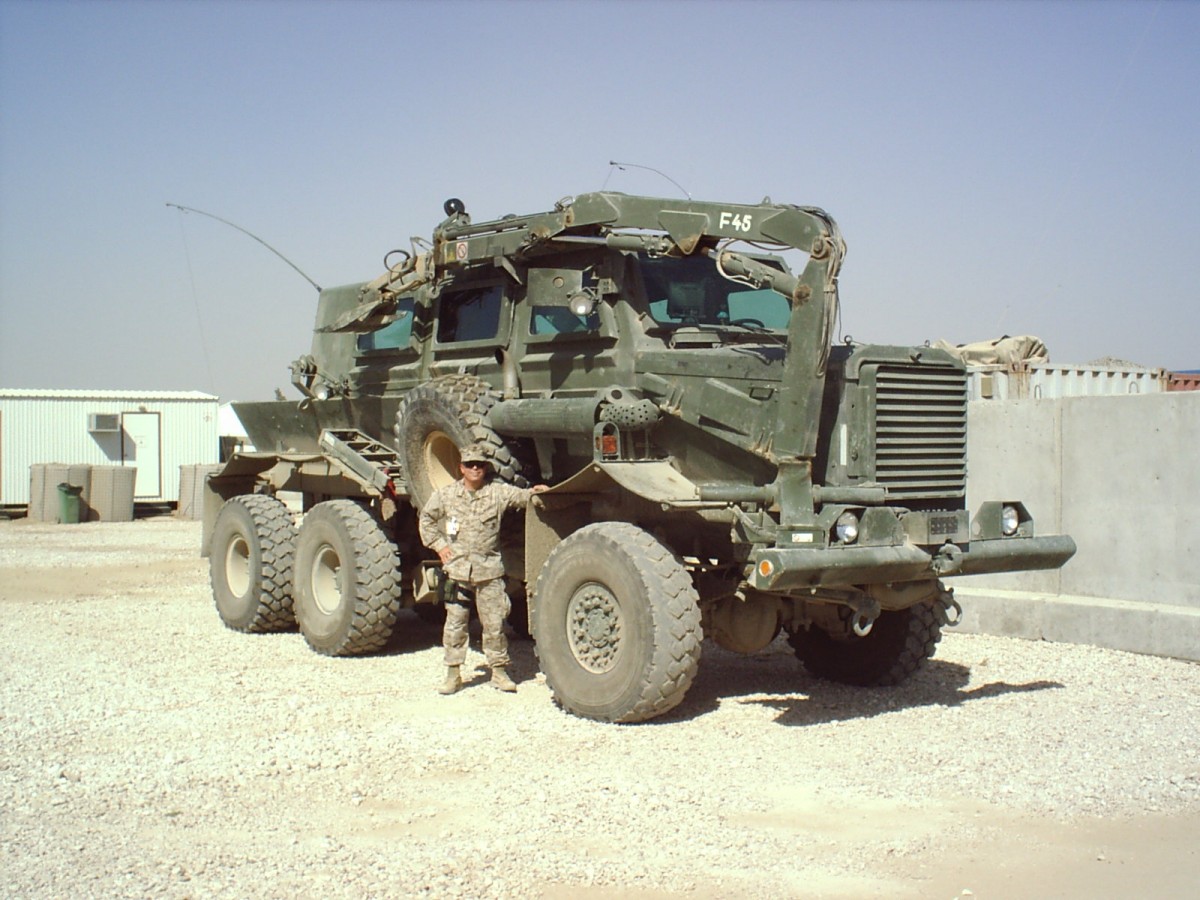 Waging War on the Pentagon Part 1

(The Story of the MRAPs)

In my 32 years as a #USMarine Combat Engineer, I did a half dozen deployments to the Middle East and two combat tours specifically in the Iraq War. I was in on the initial (March to April 2003) assault on Baghdad, Operation #IraqiFreedom , as the commanding officer of 4th Combat Engineer Battalion & the G-3 for the I MEF Engineer Group (the MEG). And a year later (Summer 2004 to Spring 2005) as the I MEF G-3 Engineer Liaison to Multi National Force (MNF) & Multi National Corps (MNC) - Iraq, Camp Victory C-7 Engineers. Getting the right combat engineer related equipment was essential. On the eve of war (2002-2003) I was in on the ground floor of US forces obtaining Israeli armored D-9 bulldozers. This was the subject of my June 2011 article in the Marine Corps Gazette article “Bulldozers to Baghdad”. My second Iraq War tour, I was one of the first US Marines to make a combat patrol (September 2004) in a new Buffalo MRAP (Mine Resistant Ambush Protected) armored vehicle. We were taking 60% of our casualties in Iraq from enemy IEDs (Improvised Explosive Devices), mostly due to our HMMWVs being insufficiently designed and armored for counter-insurgency war. The MRAPs were an outstanding vehicle that had been proven in the South African Bush Wars of the 1980s. We needed them, and we needed them ASAP. I helped draft the initial Urgent Universal Needs Statement of February 2005 that was approved by senior US Marine and Army headquarters in Iraq. Sadly, our requests were ignored and side-lined by Pentagon and MCCDC (Marin Corps Combat Development Command) bureaucrats and careerist program managers who did not want funds diverted from their sacred cow future HMMWV projects. This resulted in hundreds of Americans being killed and thousands being wounded. This important story is told here by Secretary of Defense Bob Gates himself. A true American patriot who courageously confronted the Pentagon establishment. Shame on the Pentagon and those who ignored our desperate requests from the Iraq War front lines …

Waging War on the Pentagon

As of January 2007, I had a new commander headed to Iraq, a new strategy, and 30,000 additional troops. Their success would require a sense of total commitment in the Department of Defense that I was staggered to learn did not exist. It was one thing for the country and much of the executive branch of government not to feel involved in the war, but for the DoD – the “department of war” – that was unacceptable.

Even though the nation was waging two wars, neither of which we were winning, life at the Pentagon was largely business as usual when I arrived. I found little sense of urgency, concern or passion about a very grim situation. No senior military officers, no senior civilians came to me breathing fire about the downward slide of our military and civilian efforts in the wars, the need for more or different equipment, or for more troops, or the need for new strategies and tactics. It was clear why we had gotten into trouble in both Iraq and Afghanistan: after initial military successes in both countries, when the situation in both began to deteriorate, the president, his senior civilian advisers, and senior military leaders had not recognized that most of the assumptions that underpinned early military planning had proven wrong, and no necessary adjustments had been made. The fundamental erroneous assumption was that both wars would be short and that responsibility for security could quickly be handed off to Iraqi and Afghan forces. From the summer of 2003 in Iraq and from 2005 in Afghanistan, after months, even years, of overly optimistic forecasts, as of mid-2006 no senior civilians or generals had been sacked, there were no significant changes in strategy, and no one with authority inside the administration was beating the drum that we were making little if any progress in either war and that, in fact, all the signs were pointing toward things getting worse. (I was later told that some NSC, CIA, and State Department staff were making this case but without effect.)

The historian Max Hastings wrote in his book Inferno that “it is characteristic of all conflicts that until enemies begin to shoot, ships to sink and loved ones – or at least comrades – begin to die, even professional warriors often lack urgency and ruthlessness.” At the end of 2006, we had been at war in Afghanistan for over five years and in Iraq for nearly four years. The enemy had long been shooting, and many of our soldiers had dies, yet our civilian and military leaders and commanders still lacked “urgency and ruthlessness.” I considered it my responsibility to do something about that.

Symbolically, there was no one of high rank in Defense whose specific job it was to ensure that the commanders and troops in the field had what they needed. The Chairman of the Joint Chiefs of Staff spoke for the armed services and was the senior military adviser to the president, but he had no command authority over the military services or civilian components, and no money. The senior civilians who were my top deputies in the Office of the Secretary of Defense, the undersecretaries, had had a policy advisory role and direct authority only within their own areas of responsibility. The very size and structure of the department assured ponderousness, if not paralysis, because so many different organizations had to be involved in even the smallest decisions. The idea of speed and agility to support current combat operations was totally foreign to the building. It was quickly apparent that only I, as secretary, had the authorization to change that. If that gargantuan, labyrinthine bureaucracy was to support the war fighter effectively and with speed, the initiative would have to come from the top. More often than not, that meant bypassing the bureaucracy and regular procedures and running the effort directly from my office. That personal effort to support the commanders and the troops would dominate my entire tenure as secretary.

The Department of Defense is structured to plan and prepare for war but not to fight one. The secretaries and senior military leaders of the Army, Navy, and Air Force departments are charged with organizing, and equipping their respective forces. The last of these chores is all about acquiring the weapons systems, ships, trucks, planes, and other material that the services likely will need in the future, a far cry from a current combat commander’s needs for “make do” or “good enough” solutions in weeks or months. The military departments develop their budgets on a five-year basis, and most procurement programs take many years – if not decades – from decision to delivery. As a result, budgets and programs are locked in for years at a time, and all the bureaucratic wiles of each military department are dedicated to keeping those programs intact and funded. They are joined in those efforts by the companies that build the equipment, the Washington lobbyists that those companies hire, and the members of Congress in whose states or districts those factories are located. Any threats to those long-term programs are not welcome. Even if we are at war. 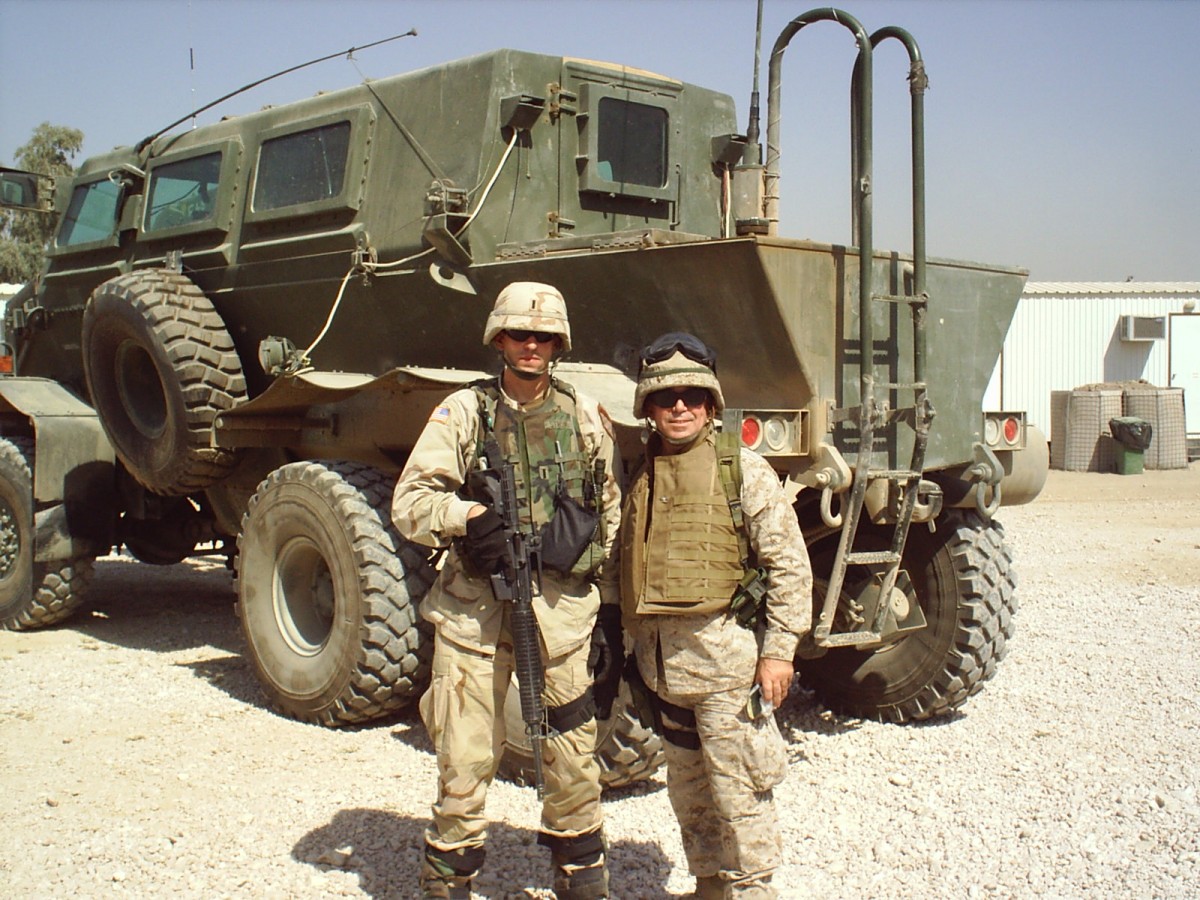 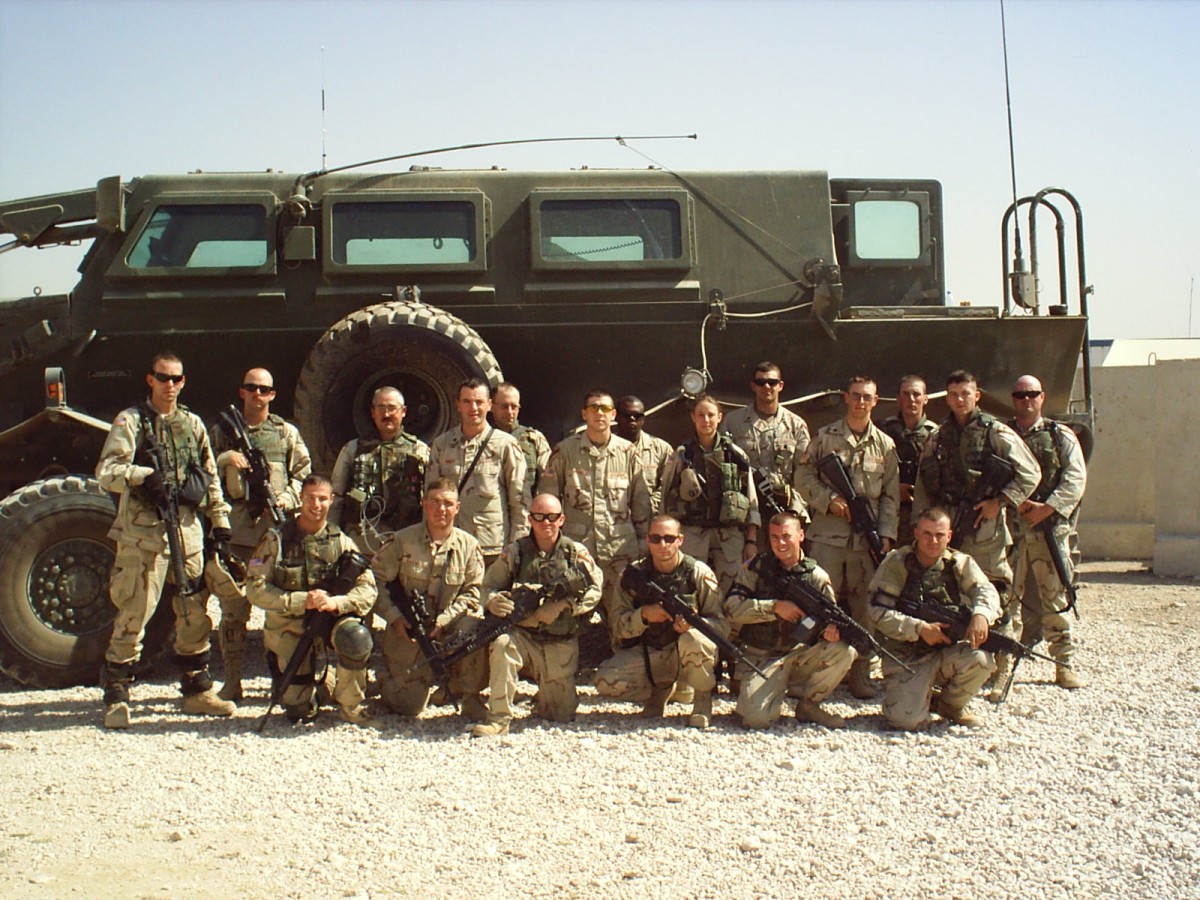 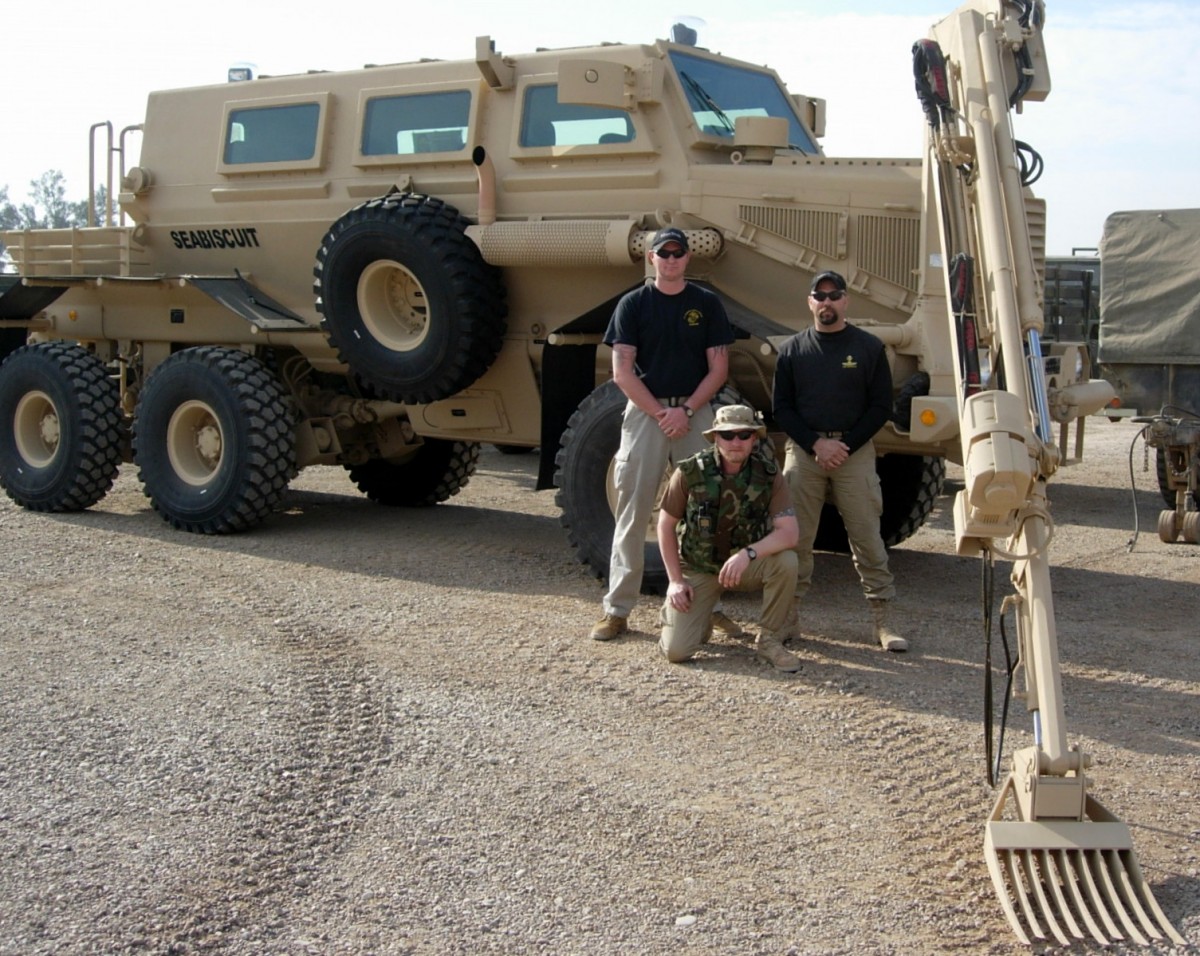 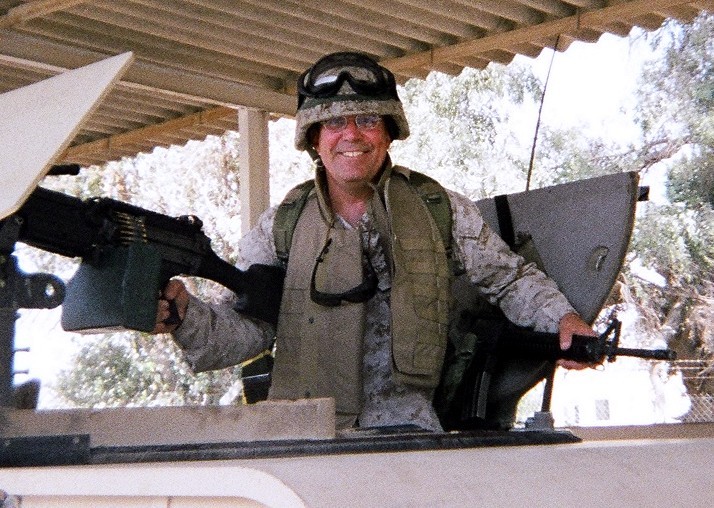 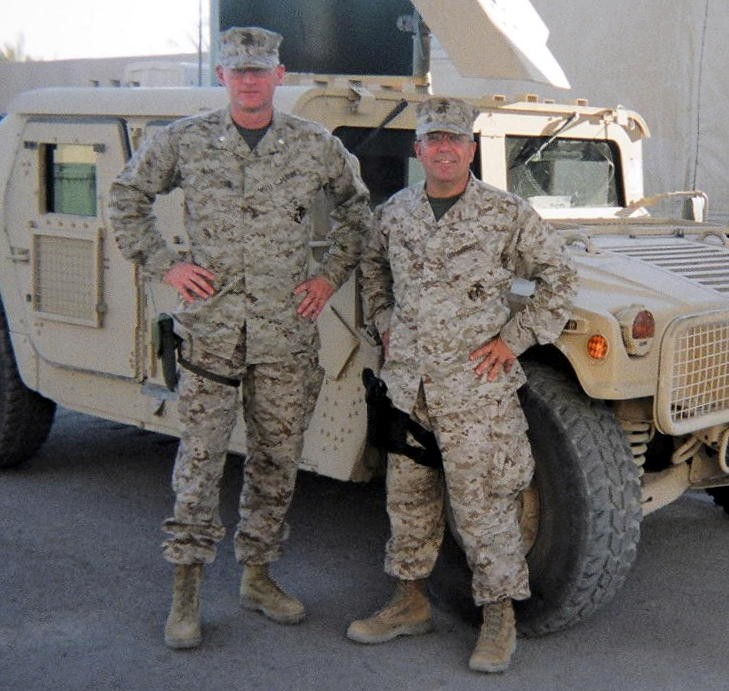 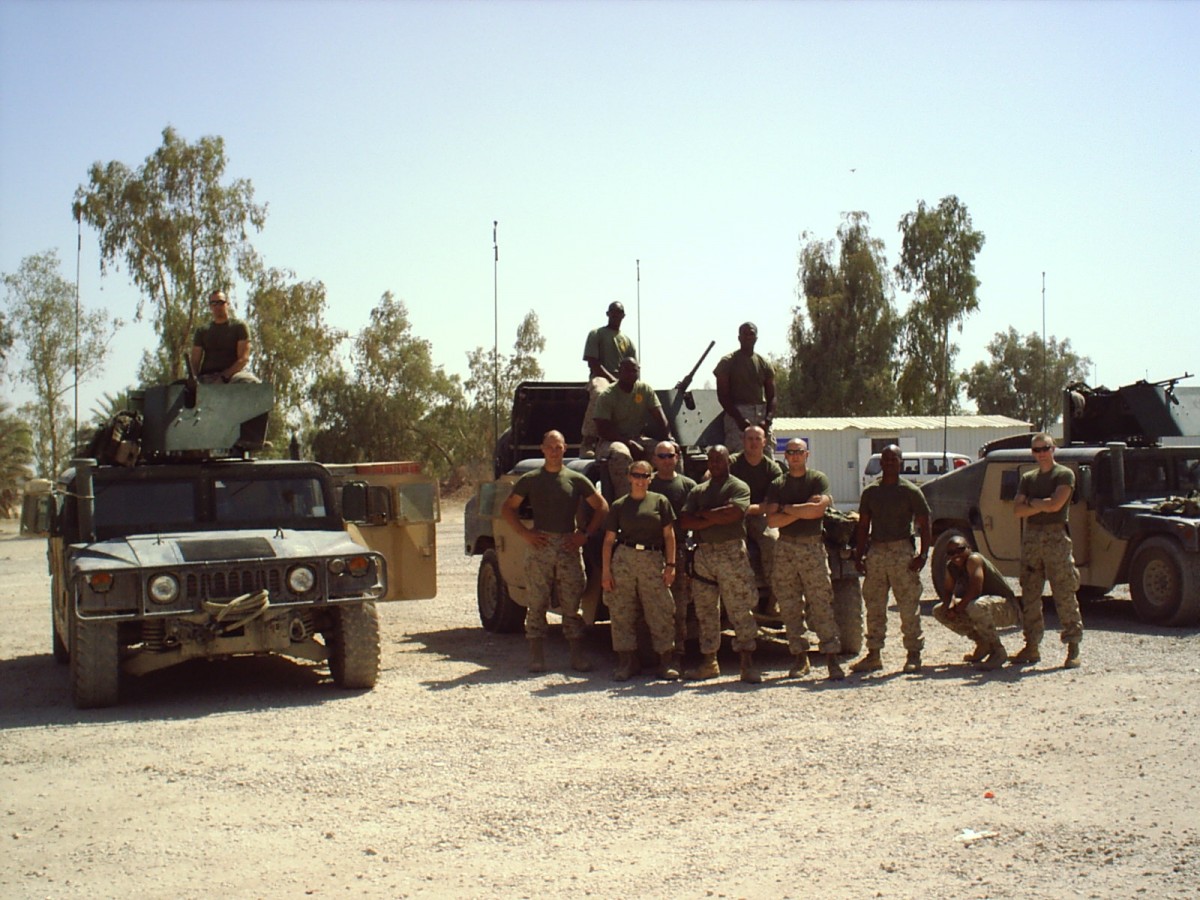 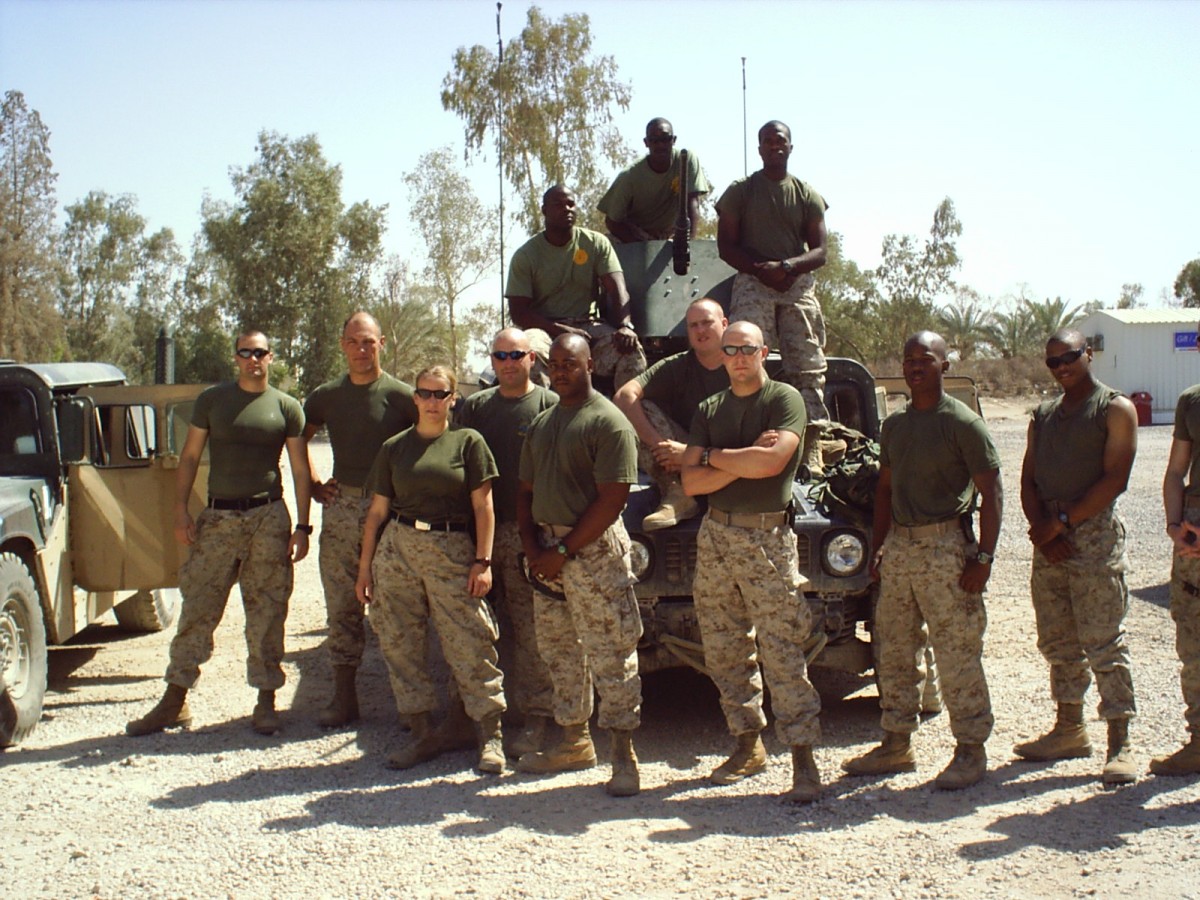 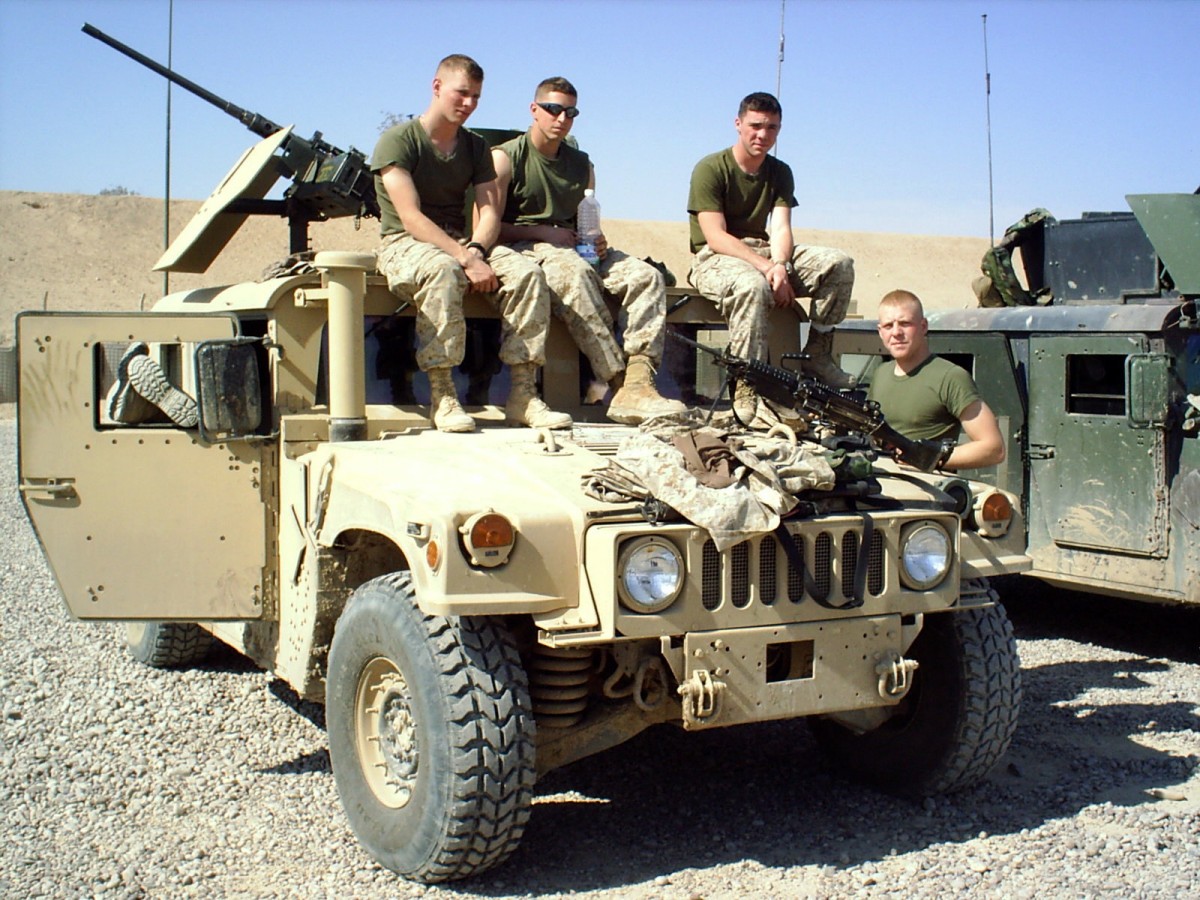