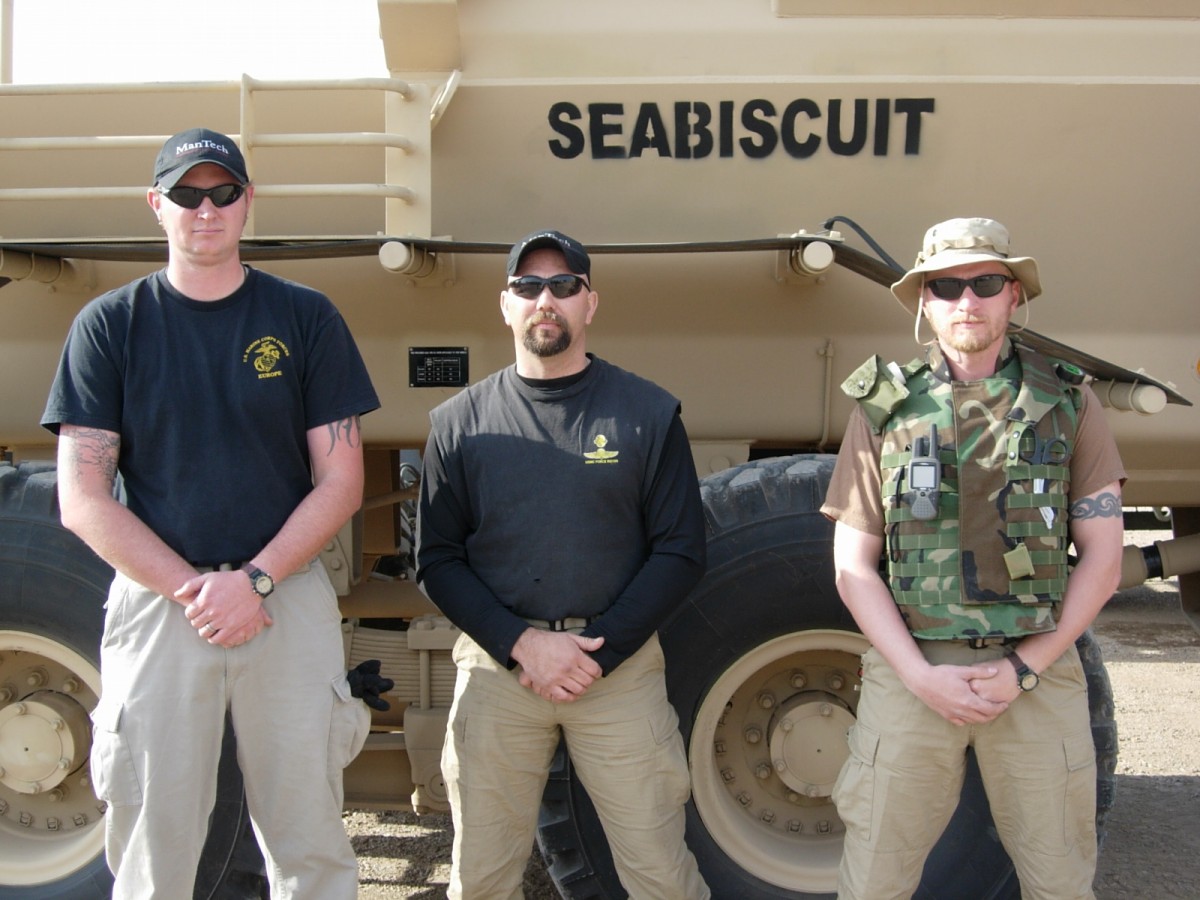 Waging War on the Pentagon Part 2

For the wars in Iraq and Afghanistan, the needs of the field commander and their troops were forwarded as requests to the regional (CENTCOM) combatant commander, who reviewed them and, if he was in agreement, pushed them to the Pentagon. Each request then had to pass through a Joint Chiefs of Staff filter, a military department filter, a department comptroller (the money person) filter, multiple procurement bureaucracy filters, and often other filters, any of which could delay or stop fulfillment of the requested equipment. These current, urgent requests were weighed against the existing long-term plans, programs, and available budgets and all too often were found to be lower in priority than nearly everything else – which meant they disappeared into a Pentagon black hole.

There is an express lane for the most pressing war fighter needs, a process to address “joint urgent operational needs.” These requests are evaluated at a very senior level, including the deputy secretary of defense and vice chairman of the Joint Chiefs. Those that are approved are sent to the appropriate military service, which is asked to come up with the money. Another black hole. If the money is authorized, all too often it will be months or years after the “urgent” request is made. Worse, even during two wars, protecting future needs, bureaucratic lethargy, an unwillingness to challenge Congress on pet projects, a peacetime mind-set, and weak leadership in refereeing fights over who should pay for material that everyone agreed was needed all too often resulted in no action at all – even as we had kids dying on battlefields because those needs were not being met. All that was intolerable to me.

Although I had decades of experience in the national security arena, I never made any claim to expertise as a military strategist or defense reformer. I had, however, as I said earlier, successfully led and run huge organizations. I had been brought in to turn around a failing war effort. My fight to sustain minimal support in Congress so that the troops would have time to accomplish that turnaround was tough enough, but I soon realized I would also have to fight the Pentagon itself. I decided I had to be the principal advocate in Defense for the commanders and the troops. I would be both “urgent” and “ruthless.”

To complicate matters, all the services regarded the counterinsurgency wars in Iraq and Afghanistan as unwelcome military aberrations, the kind of conflict we would never fight again – just the way they felt after Vietnam. The services all wanted to get back to training and equipping our forces for the kind of conflicts in the future they had always planned for: for the Army, conventional force-on-force conflicts against nation-states with large ground formations; for the Marine Corps, a light, mobile force operating from ships and focused on amphibious operations; for the Navy, conventional maritime operations on the high seas centered on aircraft carriers; for the Air Force, high-tech air-to-air combat and strategic bombing against major nation-states.

I agreed with the need to be prepared for those kinds of conflicts. But I was convinced that they were far less likely to occur than messy, smaller, unconventional military endeavors. I was also convinced, based on history and experience, that we were utterly unable to predict what kinds of future conflicts we would face. In fact, after Vietnam, when we used our military - in Grenada, Lebanon, Libya (twice) and Panama, Haiti, the Balkans, and elsewhere – it was usually in relatively small-scale but messy combat. The one time we used large conventional formations with limited objectives – against Iraq to liberate Kuwait in 1991 – the war ended in one hundred hours. The war in Afghanistan, from its beginning in 2001, was not a conventional conflict, and the second war against Iraq began with a fast-moving conventional offensive that soon deteriorated into a stability, reconstruction, and counterinsurgency campaign – the dreaded “nation building” that the Bush administration took office swearing to avoid. In not one of those conflicts had we predicted even six months beforehand that we would be militarily engaged in those places. I felt strongly that we had to prepare our forces in the future, both in training and in equipment, to fight all along the spectrum of combat, from counterterrorism to taking on well-armed nonstate groups (such as the terrorist group Hizballah) to fighting conventional nation-states. Developing this broad range of capabilities meant taking some time and resources away from preparations for the high-end future missions the military services preferred. I would take on that fight in mid-2008, but in 2007 and early 2008, my focus was on getting the troops in Iraq and Afghanistan the equipment and support they needed.

On April 19, 2007, while on an official visit to Israel, I noticed in the Pentagon’s daily press summary, “The Early Bird,” an article by Tom Vanden Brook in USA Today that began, “In more than 300 attacks since last year, no Marines have died while riding in new fortified armored vehicles the Pentagon hopes to rush to Iraq in greater numbers this year, a top Marine commander in Anbar province said.” The article described the vehicles’ raised, V-shaped hulls that deflected the force of blasts from homemade bombs buried in roadways – improvised explosive devices (IEDs). It quoted Marine Brigadier General John Allen, deputy commander of coalition forces in Anbar, as saying there had been eleven hundred attacks on these vehicles in the preceding fifteen months, with an average of less than one injured Marine per attack. I flew on to Iraq that afternoon for twenty-four hours for the key meeting with David Petraeus about troop drawdowns in the fall, returned home for thirty-six hours, and then, on the twenty-second, began a trip to Russia, Poland, and Germany. But I continued to think about this new kind of vehicle and asked for a briefing on it once I was back in Washington.

IEDs had been a problem in Iraq from the early days of the war. As time went by, the bombs became bigger and the insurgents more clever in how they planted, hid, and detonated them. By the end of 2006, the number of IEDs deployed by our enemies in Iraq accounted for up to 80 percent of soldier casualties. To make matters worse, Iraq was providing its surrogates in Iraq with “explosively formed projectiles,” a fairly sophisticated warhead that, when fired, in essence became a molten metal slug capable of penetrating the armor of our heaviest vehicles, including the Abrams tank. To develop countermeasures against IEDs and get solutions, and training, to field quickly, the Army created a task force that changed form several times, but ultimately, in February 2006, at Secretary Rumsfeld’s direction, it became the inelegantly named but critically important Joint Improvised Explosive Device Defeat Organization. It received billions of dollars to develop surveillance and jamming systems to defeat the IED bomb-building networks and to detect and disable IEDs before they exploded. The organization was an early example of a secretary and deputy secretary of defense concluding they had to go outside the normal bureaucratic structure to get a critical combat task accomplished. 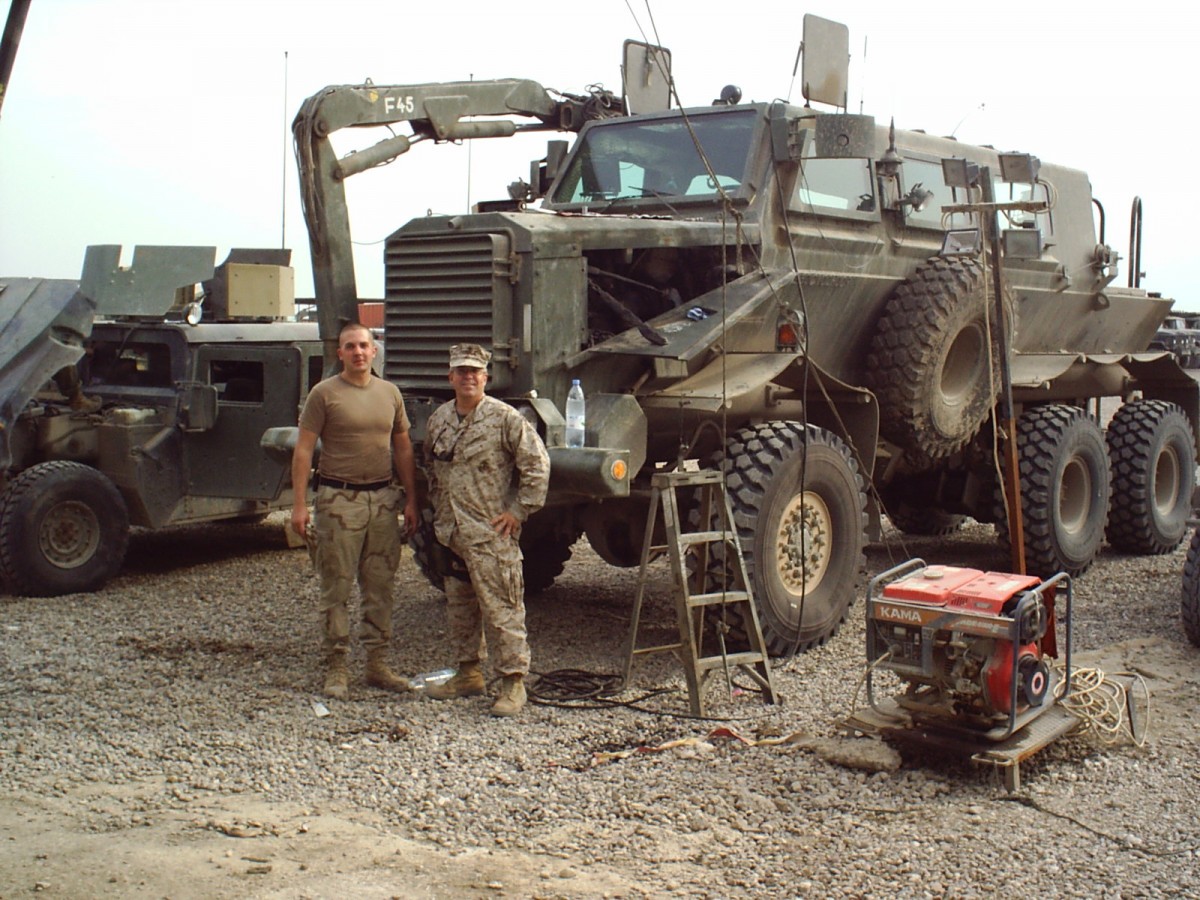 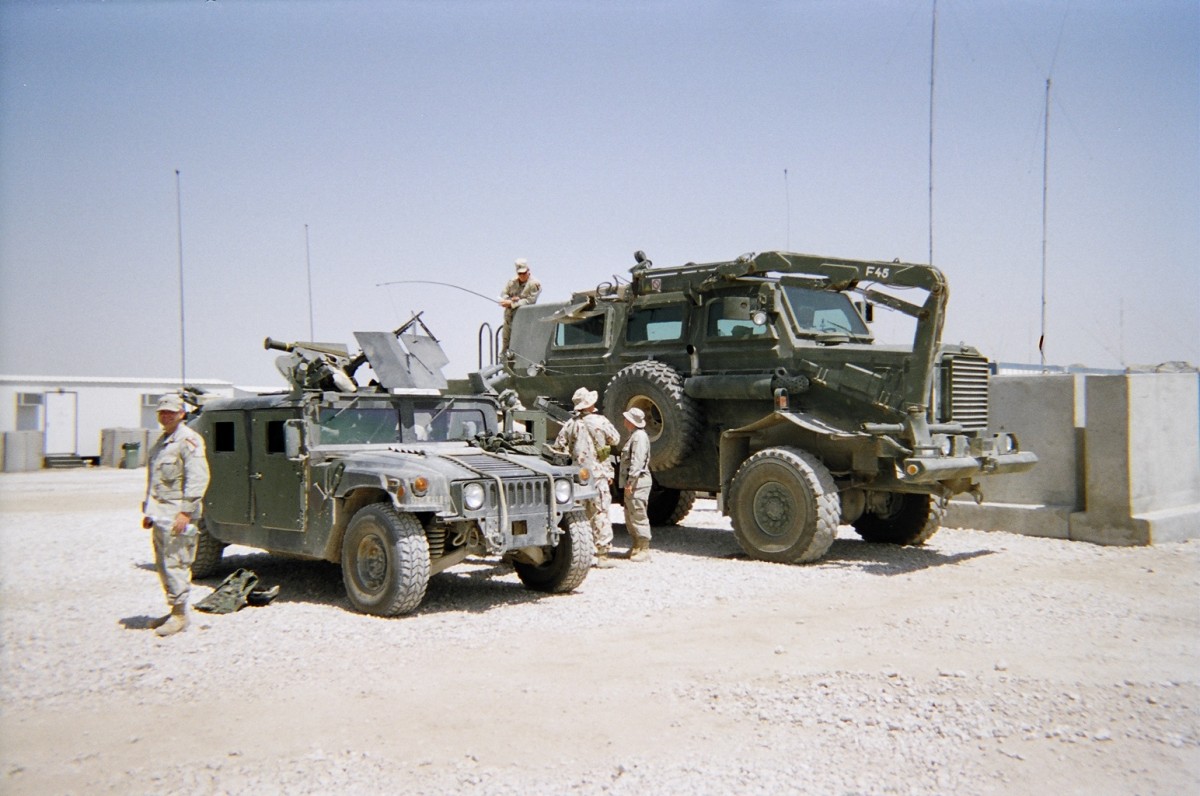 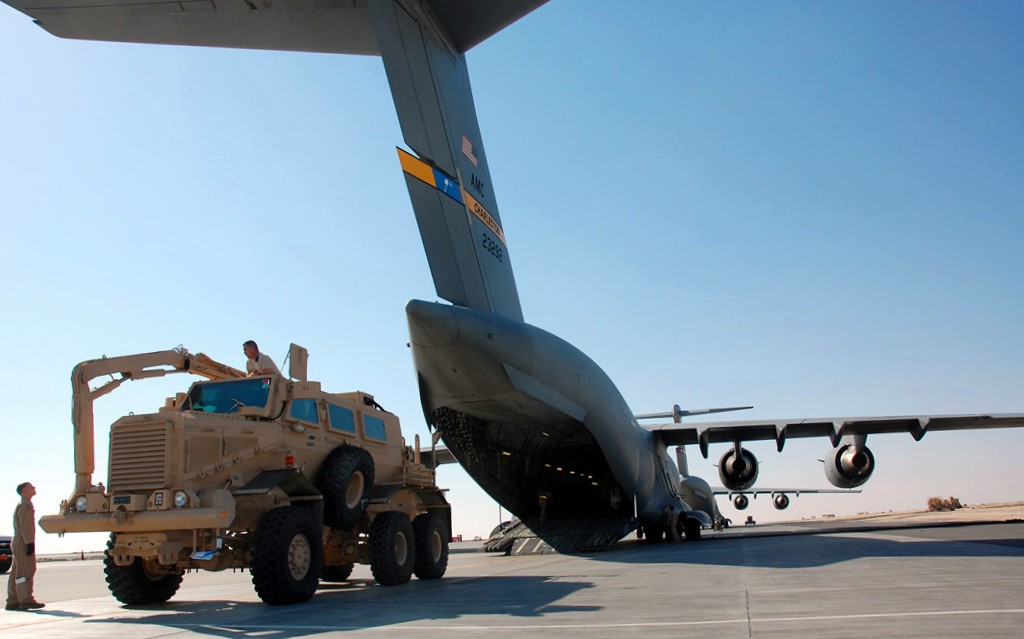