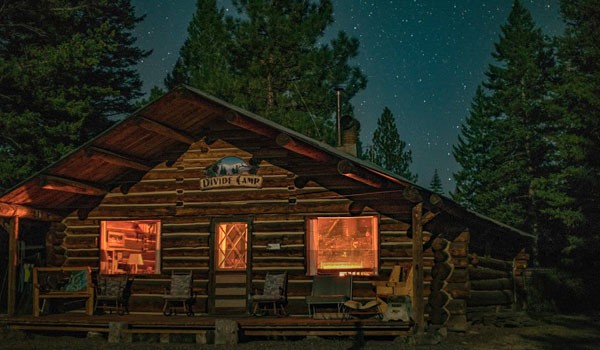 Last weekend, Portland, Oregon, hosted its annual outdoor Sportsman’s Convention. Anna had the opportunity to learn about an organization that is making a difference and passed this info on to Col Mike. After researching this fine organization, we just want to share this ‘good scoop” with our loyal readers. Hope you will consider learning more, participating in, and supporting these outstanding folks!

“I had the pleasure of meeting two #militaryveterans by the name of Frank and Jared, representatives and board members of the non-profit group Divide Camp. What I found most intriguing about meeting these two gentlemen was not only their humble demeanor but their continued work in demonstrating selflessness, a key element that defines Divide Camp.” Anna Trump, Gun Rodeo Team

What Camp Divide Does:
We give veterans an opportunity to regain a sense of well-being and restore confidence. We strive to bring purpose and hope to individuals who’ve come home from war – and found neither.

The History:
Camp on the divide between Big and Little Sheep Creeks in the Wallowa Mountains has been going on since the late 1800’s when the land was inhabited by early settlers. Cattle and sheep were grazed on the land and camp provided shelter for the ranchers and sheepherders while they were in the area. As time went by homesteaders moved to the lower lands and cattlemen continued to utilize the divide for grazing.

In the 1960s the land that included Divide Camp was purchased by Jim and Rita Fossen, my parents. My father was a logger and a home builder. He became an outfitter and guided elk hunts in the Eagle Cap Wilderness Area. He would pack hunters in to the high mountains, set up their camps and guide their hunts. Mother was involved in every aspect of building and operating the camp, but she was most appreciated for being an amazing cook.

During those years the land at Divide Camp was developed and a series of cabins were built. The main cabin, referred to as the lodge, was constructed from western larch trees taken off the property, peeled by hand and erected using a jeep with a winch. Three additional cabins were built in the following years. The last was constructed by my father and then ten year old son in 1986. That cabin was for my grandmother — also an extremely accomplished hunter. 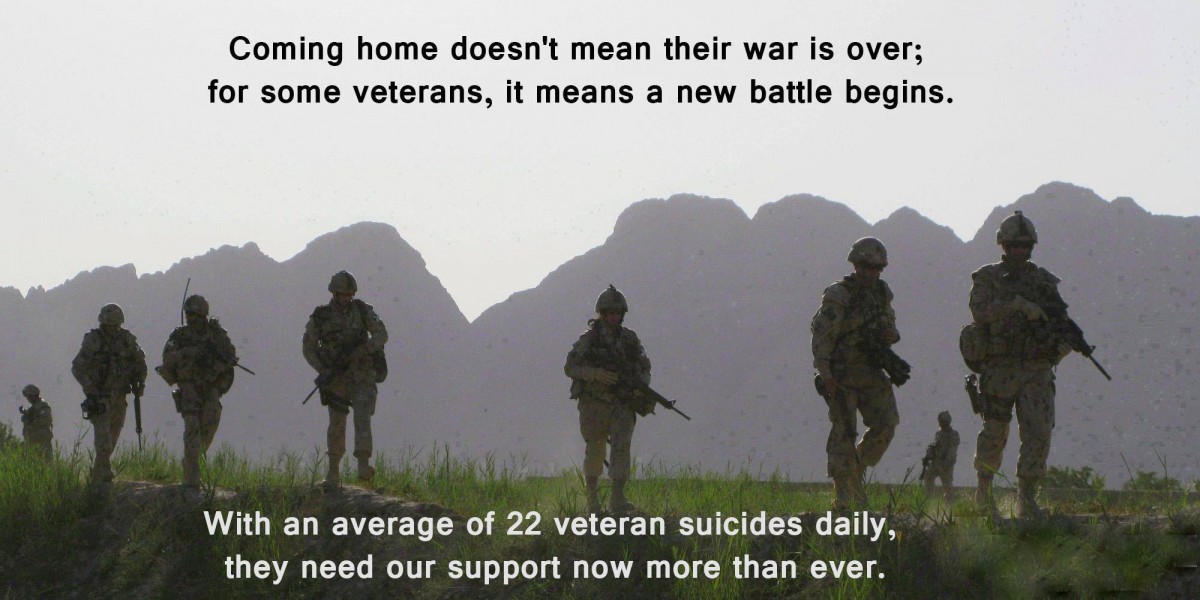 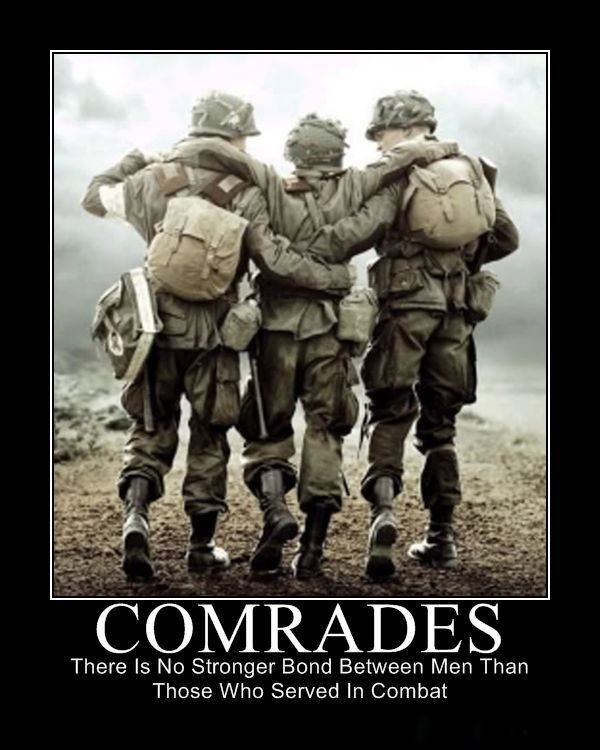 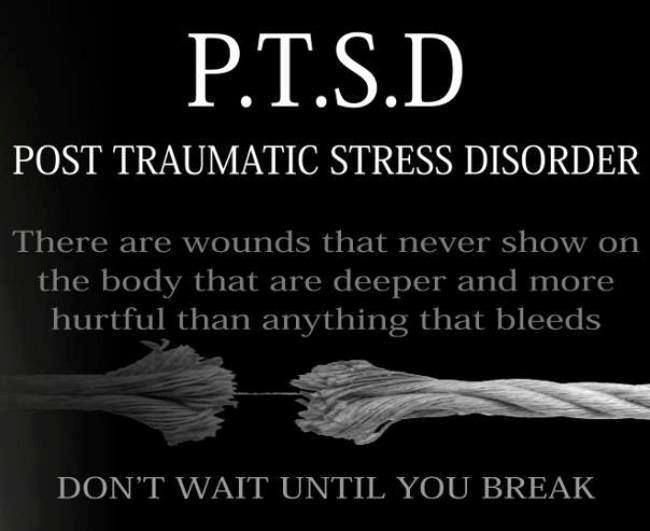 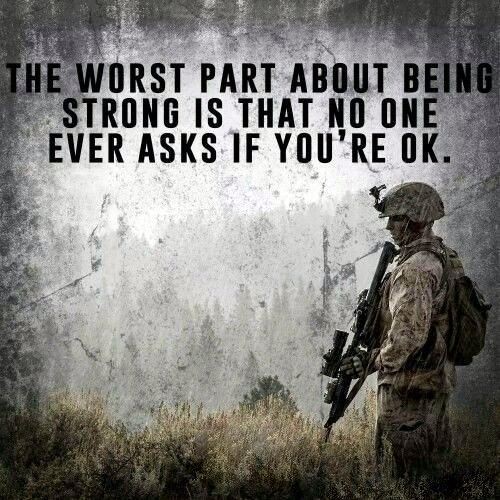 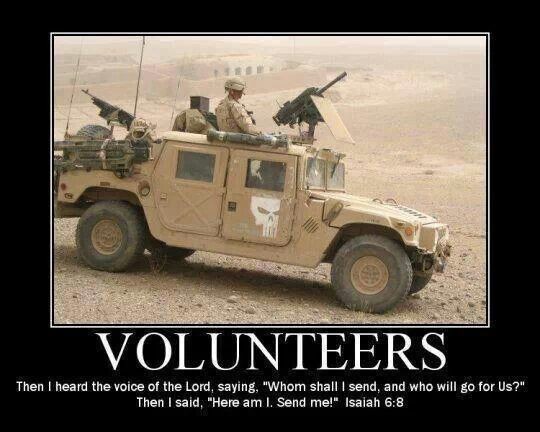