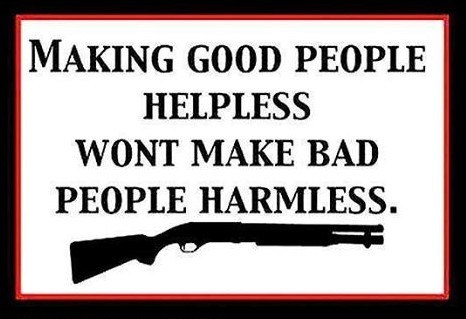 Are you REALLY Prepared to Defend Yourself – At Home?
by Chuck Klein, Dillon Blue Press, March 2020

Col Mike: I often remind folks that ‘when seconds count, the police are minutes away’, and that ‘a gun in the hand beats a cop on the phone’. When I teach various church security teams out on my ranges, I emphasize that most often, it is not the police who are the first responders, but us. And this is particularly true in our homes. The readiness of our weapons (at hand) and the safety of our weapons (locked up), are at two opposite ends of the spectrum. This article does a great job of laying out the importance of these old sayings. I know that my old mentor, fellow US Marine Col Jeff Cooper, would heartily agree!

For at least a hundred years, the debate has raged over the preferred home-defense firearm – rifle, handgun or shotgun. THE HOME RULE is: The BEST defensive tool is a gun, but it is totally useless unless you have it on your person when defense is needed.
Home-invasion scenarios tend to center around the receiving or getting some type of warning, i.e. the bump-in-the-night. With knowledge that something is amiss, time is allowed to secure that hidden or safe-locked firearm, be it rifle, shotgun or handgun.
But what if there is no warning, or you fail to realize the “bump” is a real threat until it’s too late? Imagine your home is the mistaken target of gang-bangers believing you are a stock-piling drug-dealer? If they kick the door down while you and your family are watching TV or sitting at the kitchen table, what are you gonna do … holler “King’s-X!”; “Time out!”; or “Hey, no fair fellas, let me get my gat!”?
Suppose during normal waking hours, there’s an innocent knock at the door – by a person in normal attire or dressed like an ordinary delivery driver? The threat, who pushes the door open as he intrudes, has the advantage. Again, it’s THE HOME RULE that applies. If you have to do something other than draw, point (and fire if necessary), you are the one who is under the control of the invader.
In other words, to be prepared to protect yourself and the occupants of your home, the BEST place for your defensive HANDGUN is on your person. That’s right: in a belly, hip, shoulder or any other type of handgun holster – even your pocket – that’s where your home-defense sidearm should be. And, it should be there every waking moment, no exceptions, no excuses. Besides, that’s the safest place if you have children.
I’ve lived 30 years on farms in the prime deer hunting portions of SW Ohio and SE Indians. I’m either on a tractor, the ATV, in the workshop or just writing at my home/office desk. There is always a handgun on my person. Though I try to keep it covered by a shirt or in the pocket of my bibbers, my children and grandchildren have become used to it for their entire lives. This is not to say I don’t rely on a long gun, especially when encountering poachers - armed men who know they are breaking the law, and the law is a long way away from remote valleys of the farms. Poachers often hunt in pairs, thus when approaching a culprit, I try to utilize the M94 Winchester, which is kept secure in a scabbard of the ATV. Just like racking the slide of an 870, the levering of a round into this classic rifle can be quite sobering. Poachers, by their very nature are generally savvy, inasmuch as they know a shoot-out is not worth the risk. However, my biggest worry tends to be the poachers buddy. If he can slip in behind me, I’m the one who now realizes things might not end so well. Of course, if made to drop my .30-.30 while being covered by a gun-toting perp, I at least have a fighting chance due to my always-carried concealed handgun. So far, I haven’t had to option “Plan B,” but tomorrow ….
With the aggregate of 35 years of law-enforcement and private-investigator experience, I recognize the advantage of keeping calm goes a long way in maintaining survival under stressful conditions. Knowing you have that ace-in-the-hole and are not scrambling – inducing an adrenaline rush – as you scamper through your home for a defensive tool.
Sage advice: One of my fellow rookies at the Norwood Police Academy asked the OIC if we should carry when off-duty. I have not only quoted his advice and taught it in various firearms classes and in written articles, but I’ve lived it. The Lieutenant said: “One either never carries, or one always carries, but one never sometimes carries.”
Oh yeah, one more thing: Keep windows and doors – including screen doors – locked at all times. No, this is not to keep the bad guys out, per se. This is for the evidence of forced entry – that a crime occurred - which might be the difference between you or the real criminal going to prison. To put it another way: you can bet, sans evidence to the contrary, the intruder you had to use lethal force on will claim (or his survivors will) he was an invited guest and that you assaulted him! 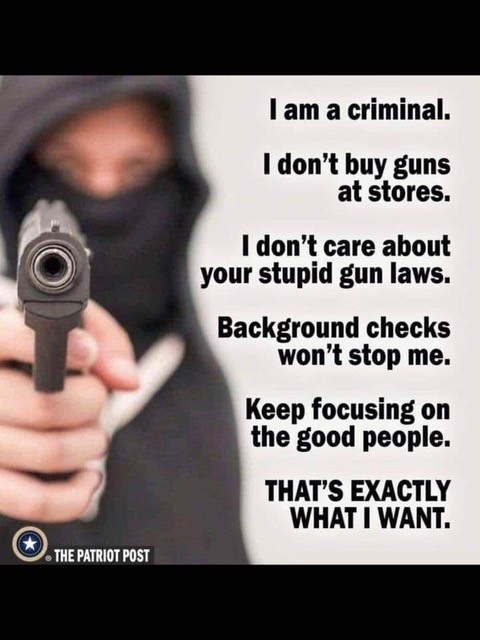 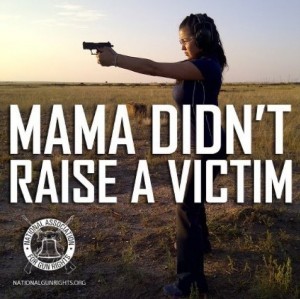 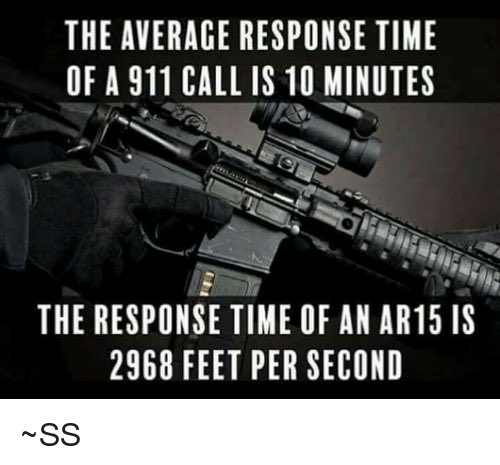 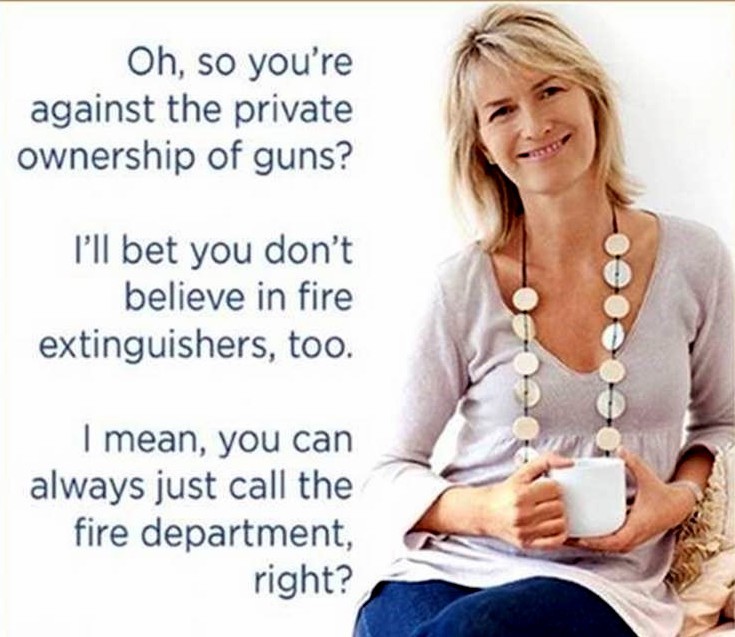 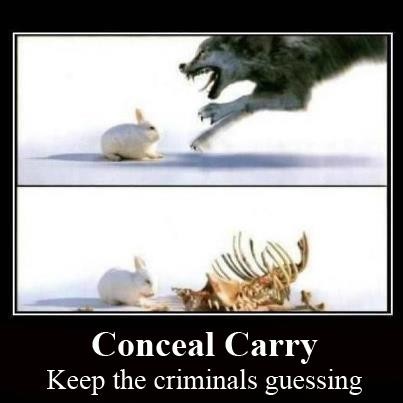