Momma Didnt Raise a Wimp but a Warrior 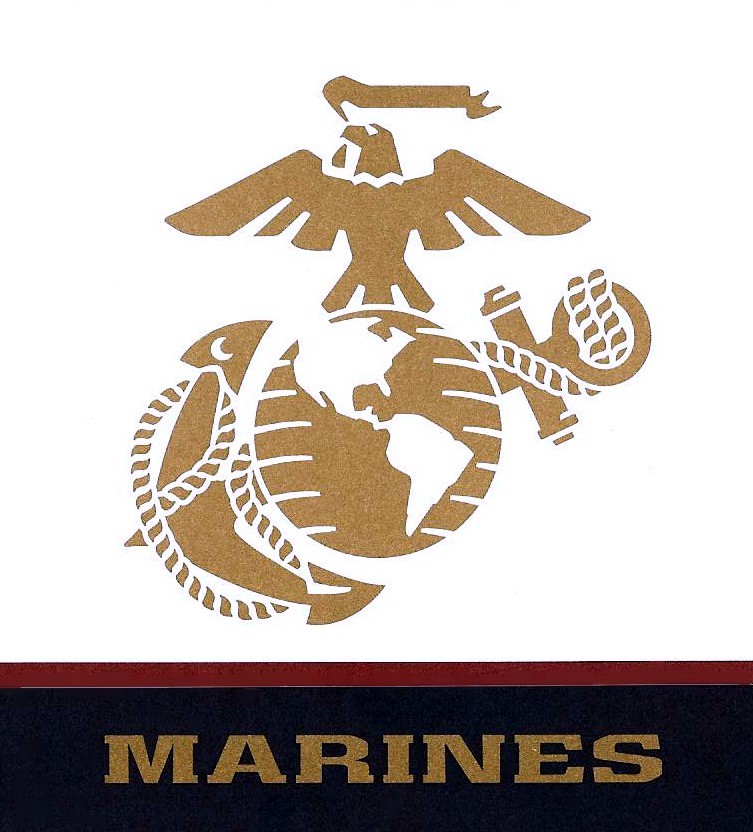 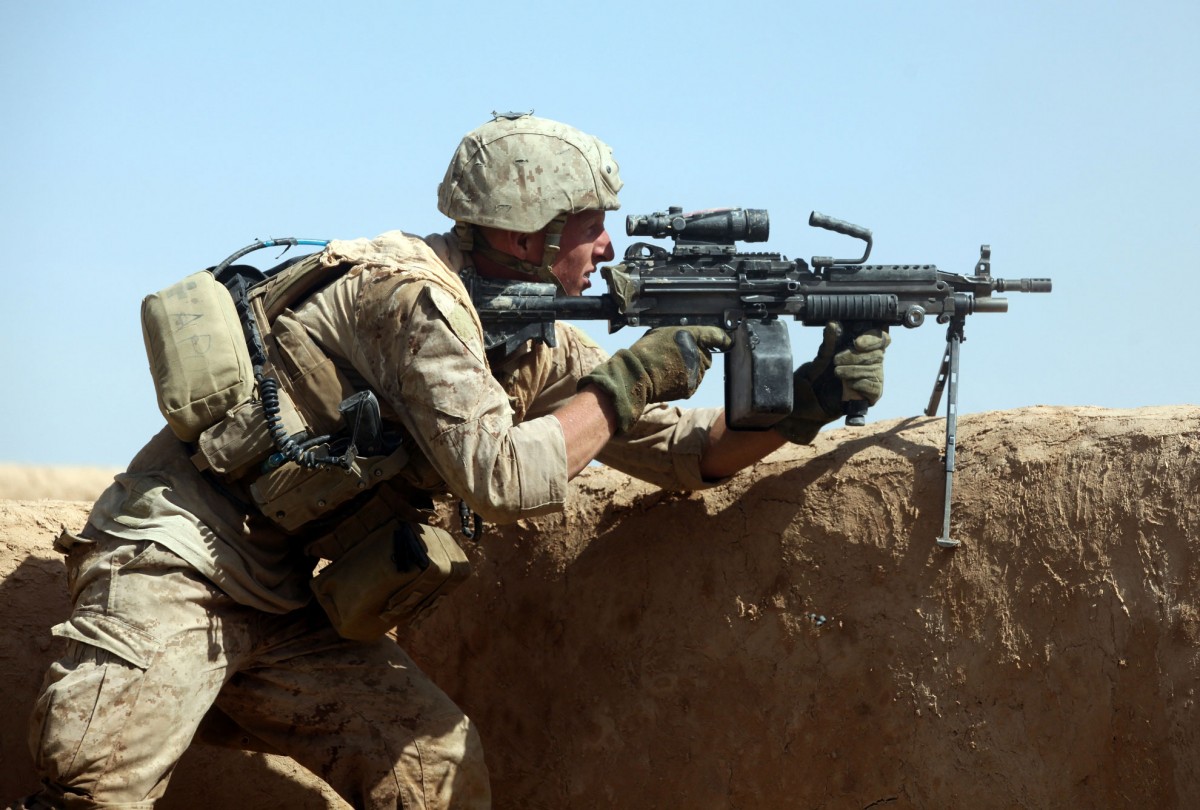 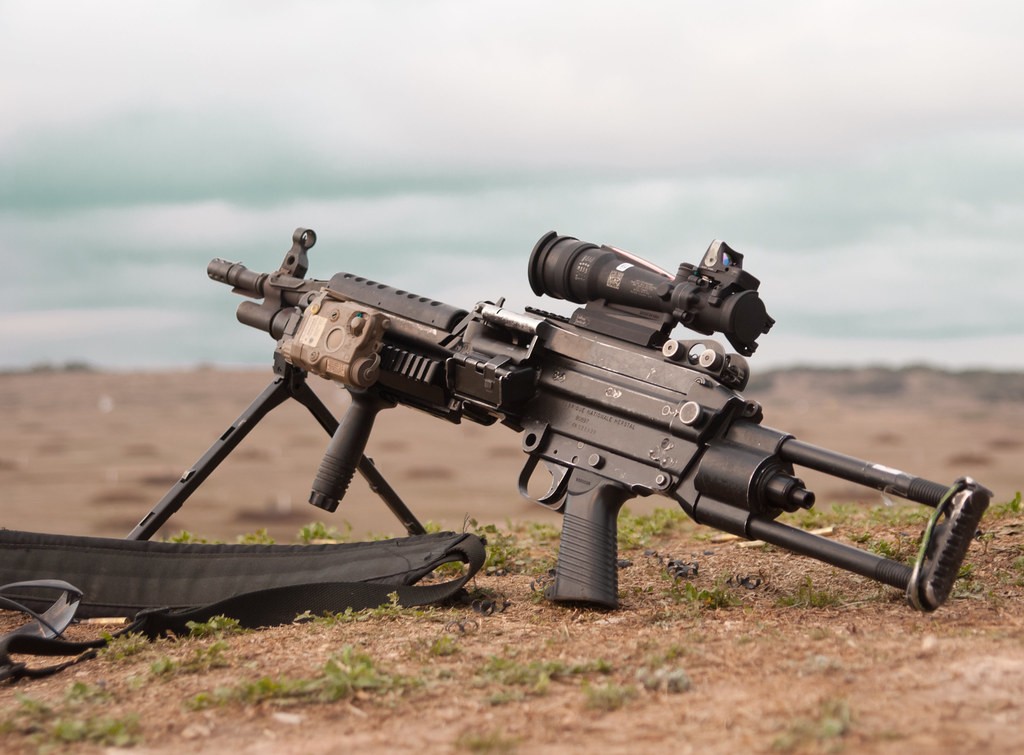 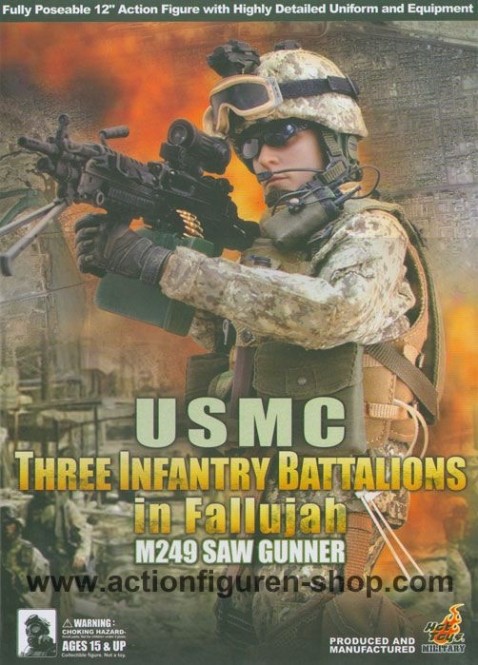 After spotting a group of 15 Muslims setting up for an ambush, #Marine Corporal Clifford Wooldridge, (now a Sergeant) with guns blazing, charges across an open field and kills or wounds 8 of them. He then boldly rushes around a corner wall after hearing voices, and comes face to face with 4 more Taliban Muslims within close range and immediately guns down 3 of them.

Now with his 249 SAW (Squad Automatic Weapon) machine gun empty, he jumps back behind the wall to reload, then notices the gun barrel of the 4th guy coming around the wall that he is using for cover while reloading. Wooldridge drops his empty SAW, grabs the guy's gun barrel, and proceeds to beat the Allah Akbar out of the Muslim dirtbag with his own gun, effectively killing him, and earning Corporal Wooldridge the Navy Cross, an award second only to Nations highest award, the Medal of Honor.

Lesson in this Global War On Terrorism (GWOT): The United States Marine Corps is the 72 virgins mating service, and will even beat you to death with your own gun to help you meet your imaginary girlfriends. And they’ll gladly do it FOR FREE. It's their pleasure ... really!