A Song for America Goin to Work by Juice Newton 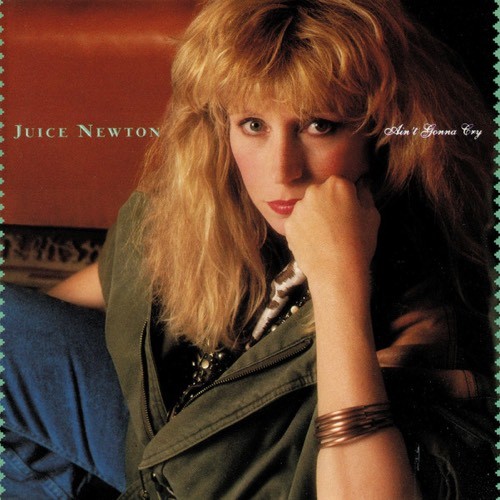 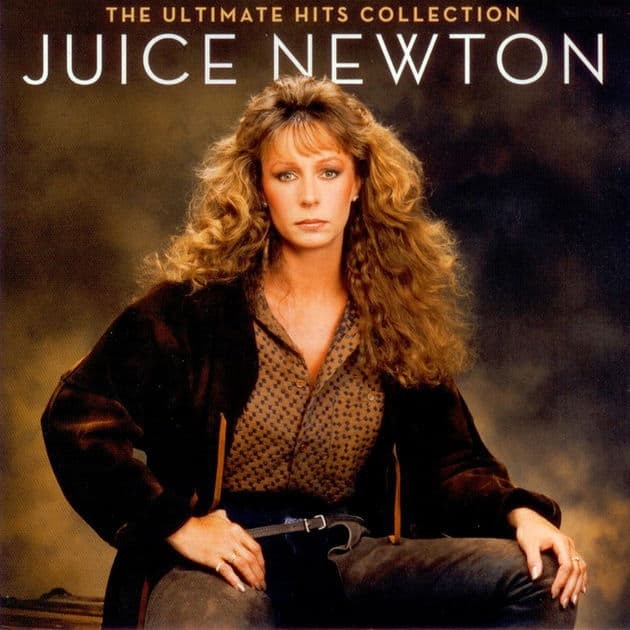 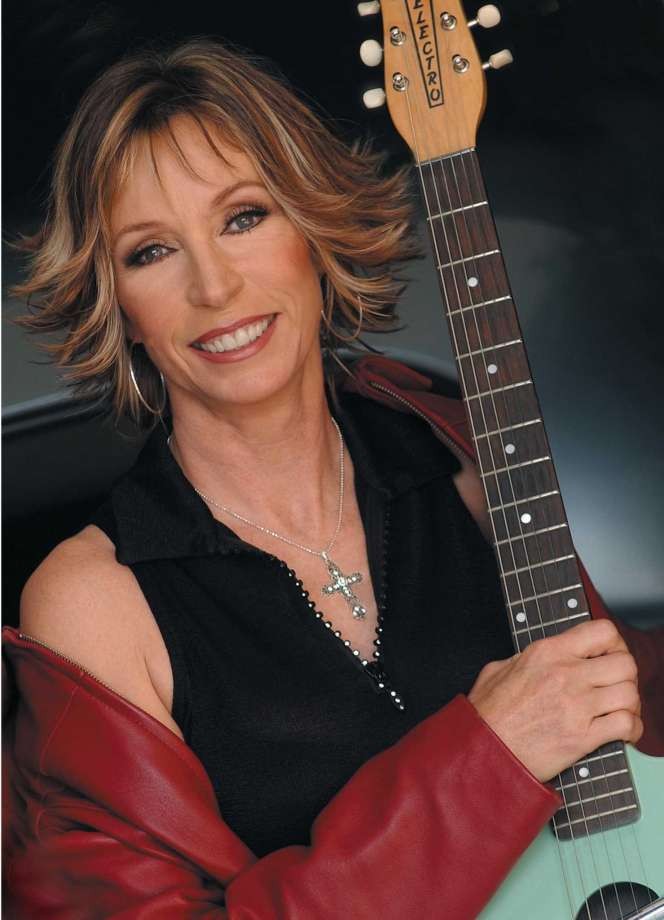 A Song for America: ‘Goin to Work’ by Juice Newton

For the past couple months of this 2020 pandemic, I keep finding myself drawn back to a classic song from 1989. In fact, it is from an outstanding album called: ‘Ain’t Goin to Cry’ which she recorded in a beautiful country style. For several decades, my wife Lynn and I used it almost each morning to get our five kids up and out of bed and off to school. Then when I was deployed twice to the Iraq War, it became a theme song for both units I served in as a reminder of what life, struggles and war are all about. It is a fantastic song about duty and perseverance! And I believe it resonates powerfully and lyrically with a great tune about where our American heads and hearts should be today.

So turn up your speakers and enjoy!

The alarm went off, but I wasn't asleep
After tossing and turning, oh man, what a relief
Just to go to work
Get up and go to work

So I get out on the highway and I head into town
That's one part of my life I didn't let you tear down
Baby, that's my work
Right now I'm goin' to work

'Cause when that whistle blows, I'll be there
Life goes on, even when it's not fair
Who's got time to hurt?
Right now, I'm goin' to work

Now I remember what it is I used to do
For a while, I thought my life was just loving you
But now it's back to work
Oh, thank God for my work

'Cause when that whistle blows, I'll be there
Life goes on, even when it's not fair
Who's got time to hurt?
'Cause right now, I got to go work

Oh, I gotta stay busy, that's the only way
Throw myself into my work and collect my pay
Watch me keep it together while I fall apart
The world won't stop for my broken heart
No, no, no, no

'Cause when that whistle blows, I'll be there
Life goes on, even when it's not fair
Who's got time to hurt?
Right now, I got to go to work

Hot Country 98WSIX F.M. with Hoss Burns
7:15 in the morning and the traffic is really piling up
Around Old Hickory Boulevard at I-24
In fact, it's piled up so high, it's painful!
But who's got time to hurt?
Gotta get up and go to work!


Judy Kay "Juice" Newton (born February 18, 1952) is an American pop and country singer, songwriter, and musician. To date, Newton has received five Grammy Award nominations in the Pop and Country Best Female Vocalist categories - winning once in 1983 - as well as an ACM Award for Top New Female Artist and two Billboard Female Album Artist of the Year awards (won consecutively). Newton's other awards include a People's Choice Award for "Best Female Vocalist" and the Australian Music Media's "Number One International Country Artist."

Newton has several Gold and Platinum records to her credit, including Juice, Quiet Lies and her first Greatest Hits album. During the 1980s, she charted 14 Top-10 hits across the Billboard Country, AC, and Billboard Hot 100 charts, with many of the recordings achieving crossover success and six of the songs hitting the No. 1 position.

Newton was born on February 18, 1952, in Lakehurst, New Jersey, and graduated from First Colonial High School in Virginia Beach, Virginia. Her mother encouraged her interest in music, giving her a guitar during her high school years. After graduating from high school, Newton attended Foothill College in Los Altos Hills, California, where she played folk music in local coffeehouses. She then formed a folk-rock band with guitarist and songwriter Otha Young, and played bars around northern California.

Newton's solo debut album, Well Kept Secret, was released later in 1978 and stands as Newton's most rock-oriented record, to date. Many years of great albums covering pop and country followed.

Newton bought a thoroughbred gelding named Puppy in 1983 and stabled him at the Los Angeles Equestrian Center. The center's manager was polo star and coach Tom Goodspeed. Newton married Goodspeed in 1985, and the couple had a daughter Jessica and son Tyler. Newton, now divorced, lives in San Diego, California.

Besides continuing in the music business, Newton works as a horse trader. She deals mostly in European horses. And you will be most fortunate to catch her at an occasional private concert.

Go Juice! Thank you for years of inspiriting, motivating and beautiful music … particularly to those of us fighting in the Iraq War with your masterful: “Goin to Work”!

May it help America get out of this 2020 Pandemic Period.

Many Thanks, Col Mike