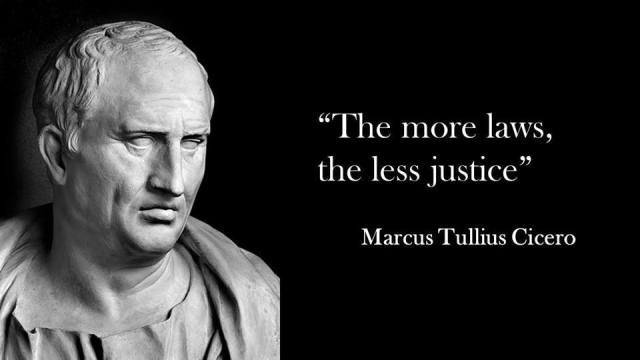 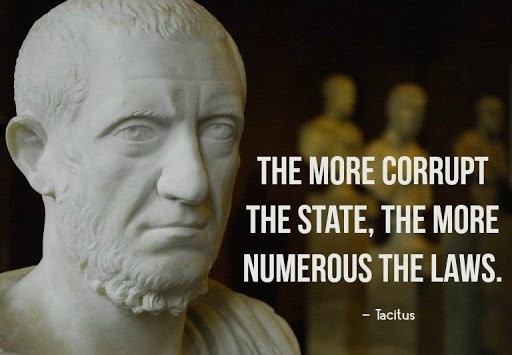 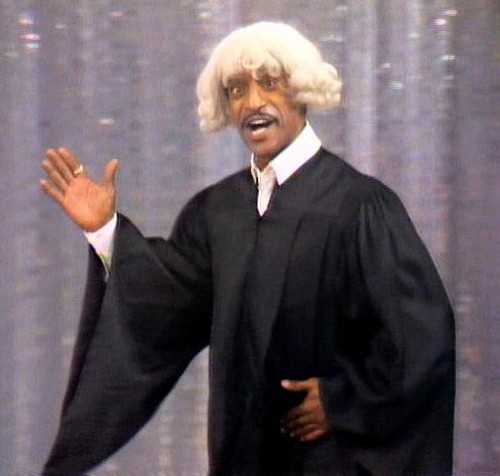 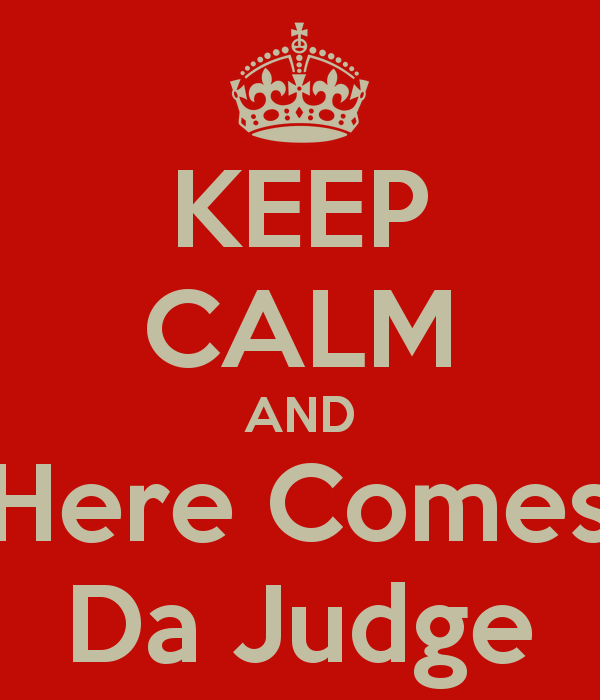 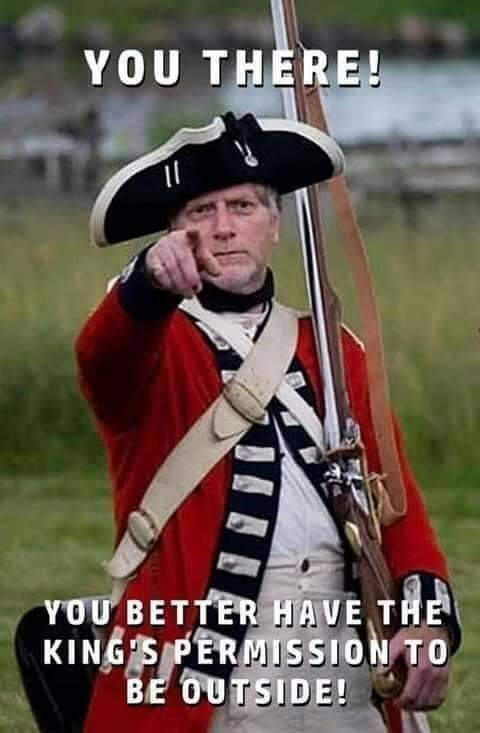 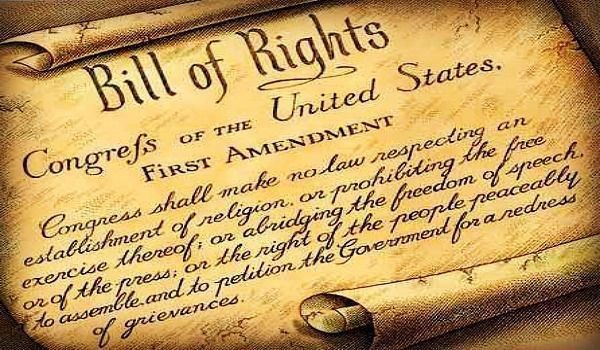 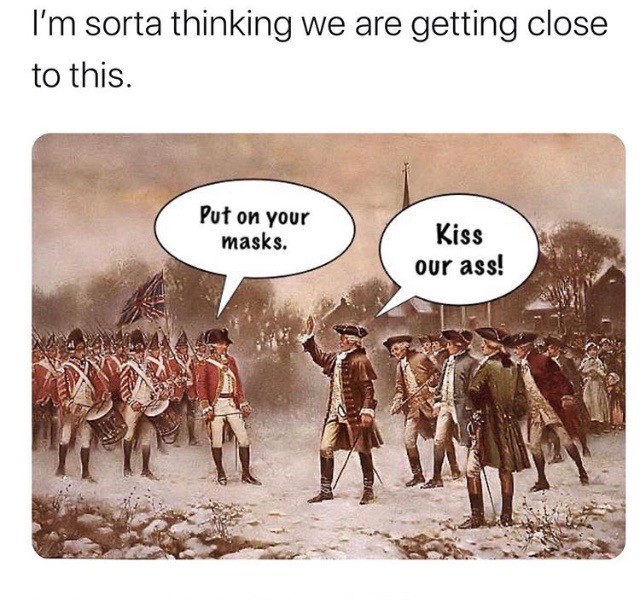 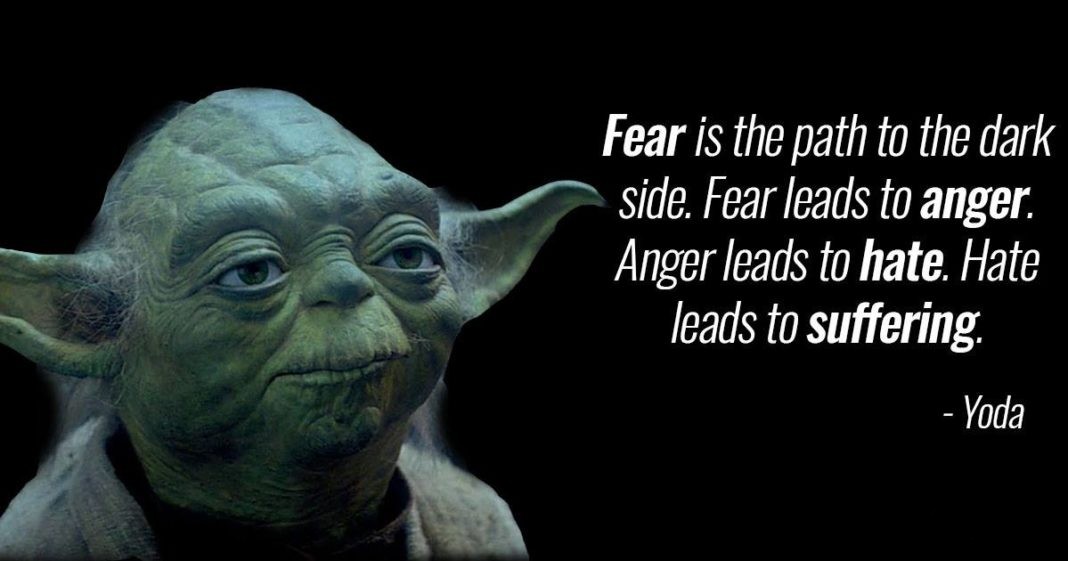 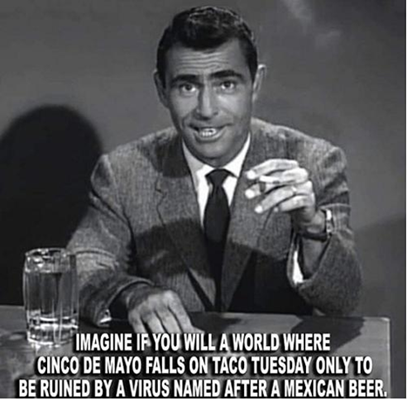 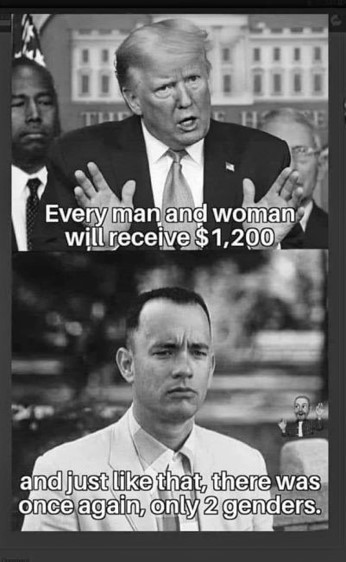 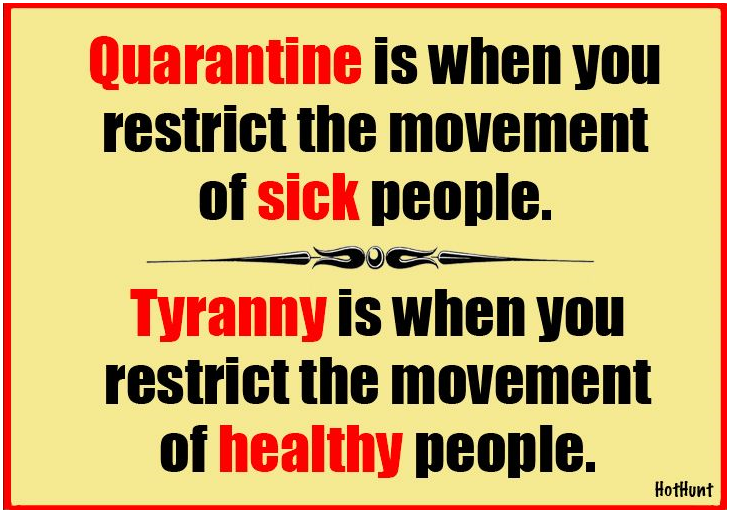 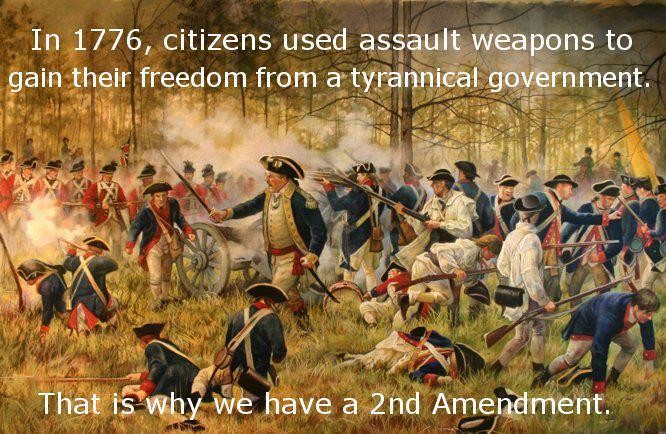 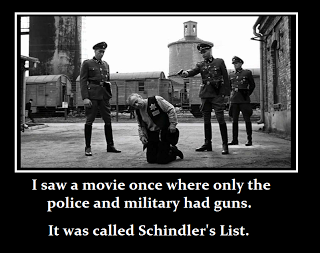 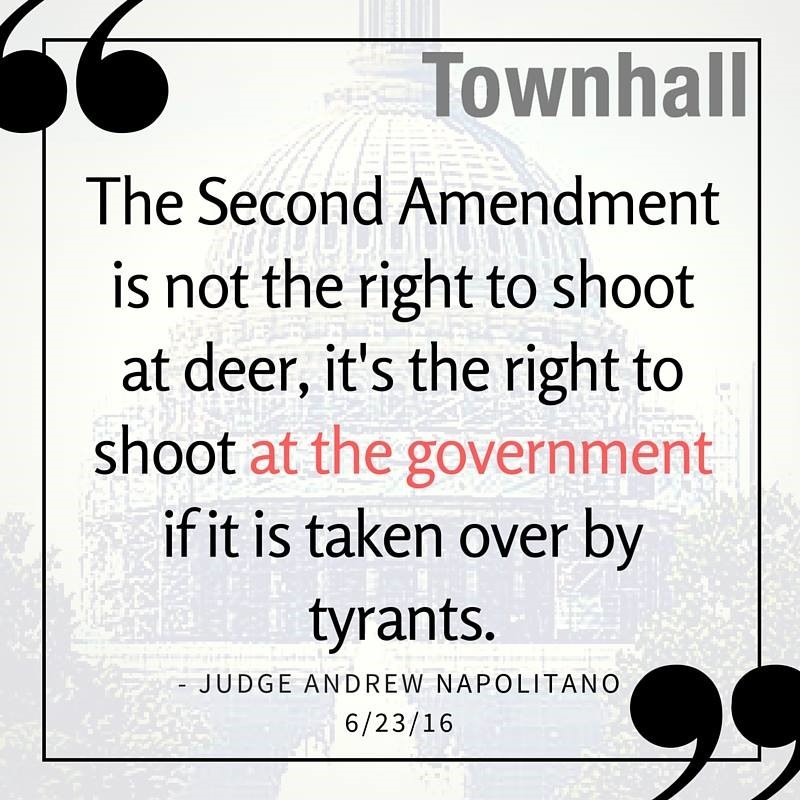 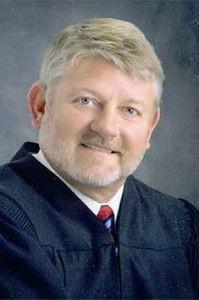 DEALING WITH THIS COVID PANDEMIC INSANITY

“When laws do not apply to those who make them, people are not being governed, they are being ruled. Make no mistake, these executive orders are not laws. They are royal decrees.”

JUDGE MIKE MCHANEY SPEAKS HIS MIND FOR THE PEOPLE OF ILLINOIS AND FOR AMERICANS NATIONWIDE
MAY 23, 2020 BY KATHY SANDS

Chief Judge Michael McHaney of Clay County, Illinois, had this to say at the conclusion of the case he heard yesterday afternoon (Mainer v Pritzker) in the Clay County courtroom:

“Since the inception of this insanity, the following regulations, rules or consequences have occurred: I won't get COVID if I get an abortion, but I will get COVID if I get a colonoscopy. Selling pot is essential, but selling goods and services at a family owned business is not. Pot wasn't even legal and pot dispensaries didn't even exist in this state until five months ago and, in that five months, they have become essential, but a family-owned business in existence for five generations is not.

A family of six can pile in their car and drive to Carlyle Lake without contracting COVID but, if they all get in the same boat, they will. We are told that kids rarely contract the virus and sunlight kills it, but summer youth programs, sports programs are cancelled.

Four people can drive to the golf course and not get COVID but, if they play in a foursome, they will. If I go to Walmart, I won't get COVID but, if I go to church, I will. Murderers are released from custody while small business owners are threatened with arrest if they have the audacity to attempt to feed their families.

These are just a few of examples of rules, regulations and consequences that are arbitrary, capricious, and completely devoid of anything even remotely approaching common sense.

State's attorneys in this state, county sheriffs, mayors, city councils and county boards have openly and publicly defied these orders followed by threats to withhold funding and revocation of necessary licenses and certifications unless you obey. Our economy is shut down because of a flu virus with a 98 percent plus survival rate. Doctors and experts say different things weekly. The defendant cites models in his opposition. The only thing experts will agree on is that all models are wrong and some are useful.

The Centers for Disease Control now says the virus is not easily spread on surfaces. The defendant in this case orders you to stay home and pronounces that, if you leave the state, you are putting people in danger, but his family members traveled to Florida and Wisconsin because he deems such travel essential. One initial rationale why the rules don't apply to him is that his family farm had animals that needed fed. Try selling that argument to farmers who have had to slaughter their herds because of disruption in the supply chain.

When laws do not apply to those who make them, people are not being governed, they are being ruled. Make no mistake, these executive orders are not laws. They are royal decrees. Illinois citizens are not being governed, they are being ruled. The last time I checked, Illinois citizens are also Americans and Americans don't get ruled. The last time a monarch tried to rule Americans, a shot was fired that was heard around the world. That day led to the birth of a nation consensually governed based upon a document which ensures that on this day in this, any American courtroom tyrannical despotism will always lose and liberty, freedom and the constitution will always win.”—Judge Michael D. McHaney, Clay County court, Mainer v. Pritzker, argued May 22, 2020.

Thank you, Judge McHaney. You said it beautifully.