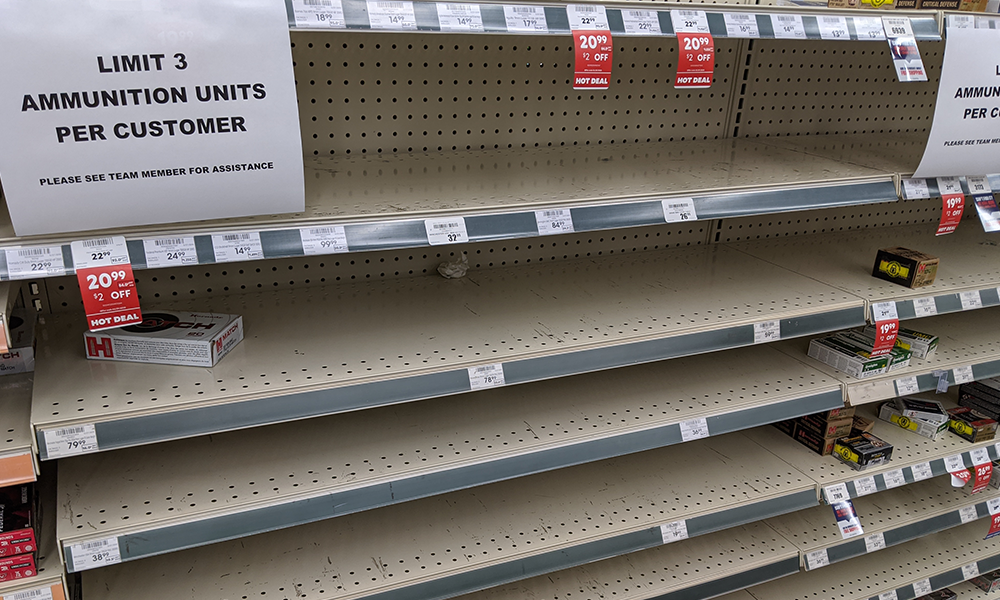 2020: an election year, a Global Pandemic, and worldwide protests. And it's only August! All of these events have undoubtedly contributed to multiple shortages in the U.S.. Guns and Ammo are currently one of the resources in high demand.

There is an influx of first time gun owners, and plenty of seasoned carriers finding reasons to stock up. Both are most reportedly due to fear of the uncertainty of the future. According to a Newsy/Ipsos survey, 1 in 20 households report that they've bought a gun in response to the coronavirus outbreak. Additionally, they found that 1 in 10 have considered purchasing a firearm because of the coronavirus.

The FBI disclosed that they have seen a 300% increase in background checks on March 16th compared to the same day last year. In June alone, 3.9 million background checks were conducted nationwide, setting a record, according to published reports. A number of these could also reasonably be attributed to people that had held off to renew their permits because of COVID.

Similarly to other businesses, shortages are spurred by “panic buying”. Manufacturers have not been able to replenish stock due to factories being shut down to curb the spread of the virus. Ammunition and firearms alike are being greatly affected by this crimp in the supply chain. More purchases are giving business a good boost, but at the same time, they are confronted with less available inventory.

A firearms sales manager in Jacksonville Florida reported that ammo is costing more right now because he's not able to buy it wholesale. “We’ve already been told from the manufacturers maybe late fall, and it could be pushed into winter or 2021 until we get a lot of the product,” he said. He also added that concealed carry classes in high demand right now and many of the students are first time gun owners.

An article from NRA American Hunter suggests that folks looking to buy ammo broaden their searches. "With many businesses shuttered, the best sources for ammunition is found online; that supposes, of course, that it’s legal in your state to make purchases via the internet—sometimes it’s not."

Check out our Ammunition page to see what we have available 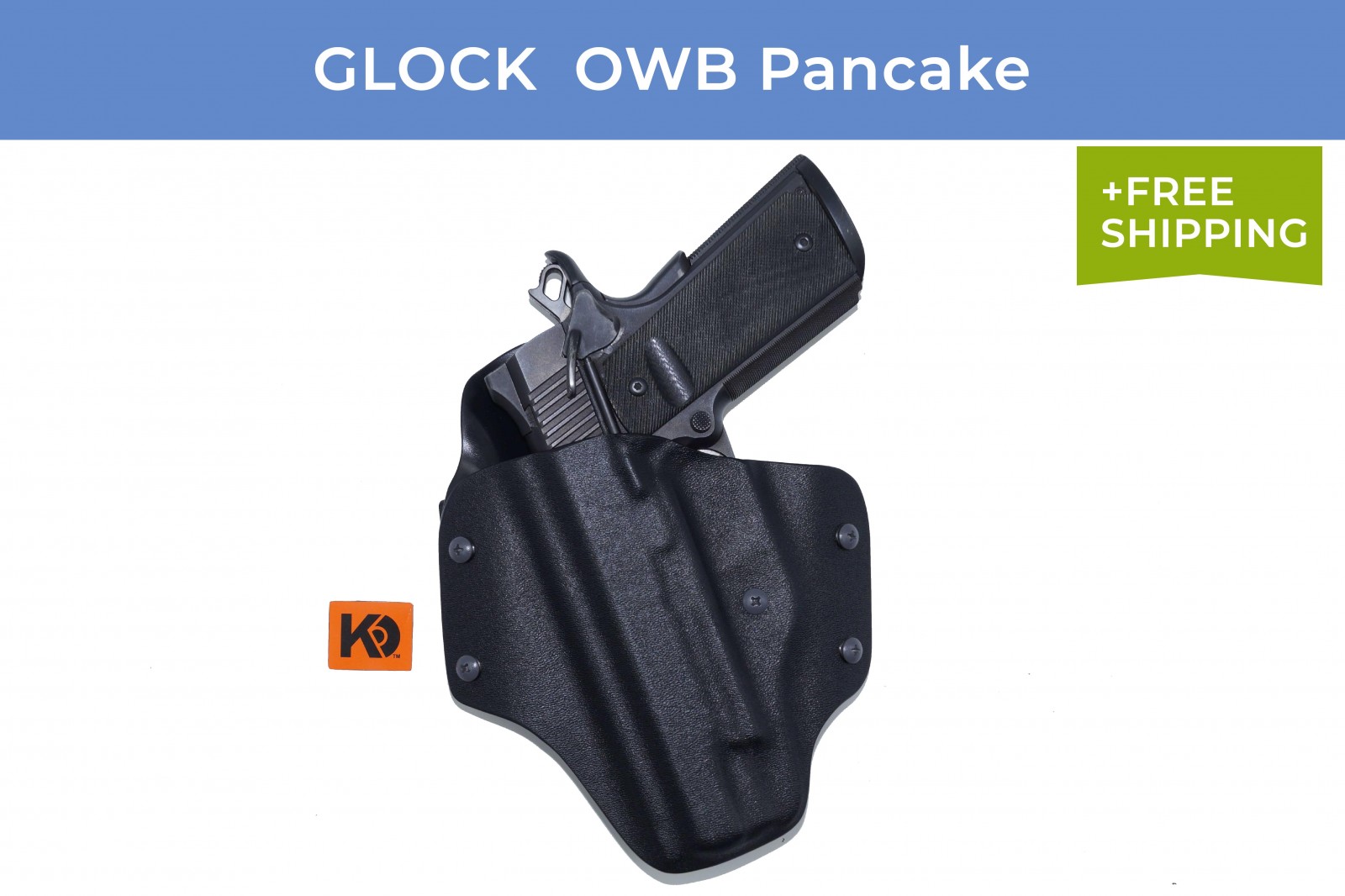 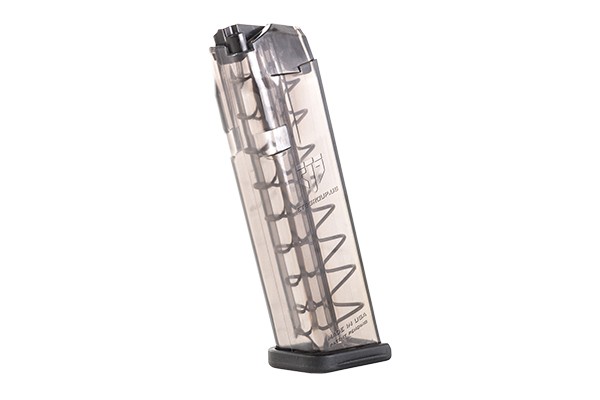 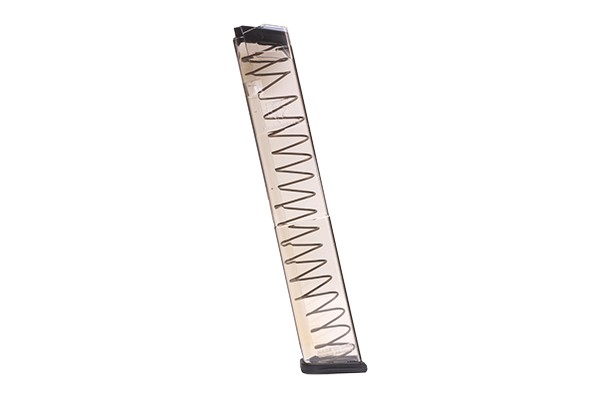 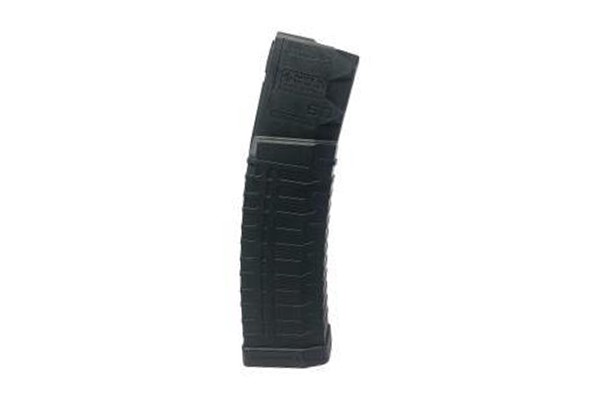 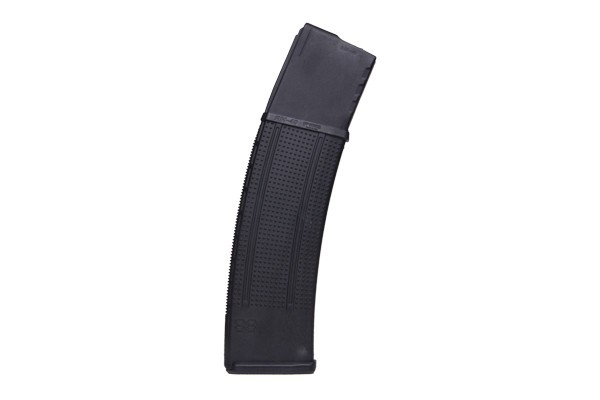