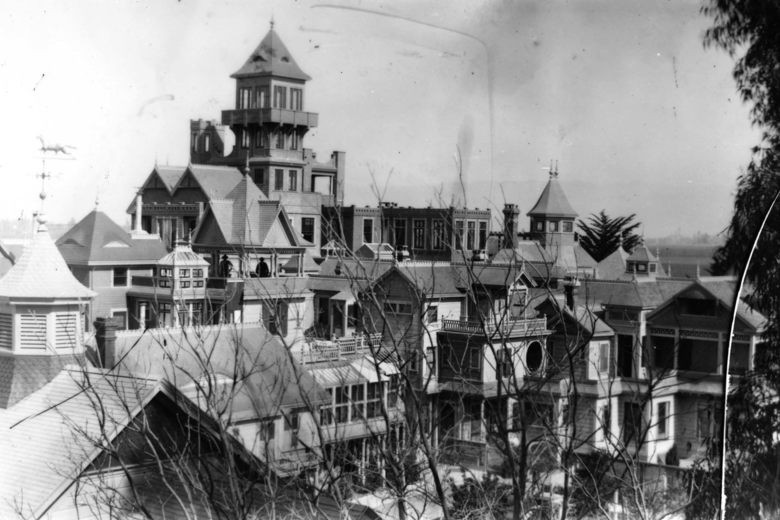 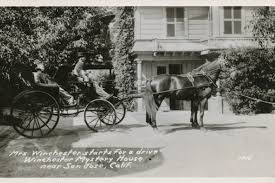 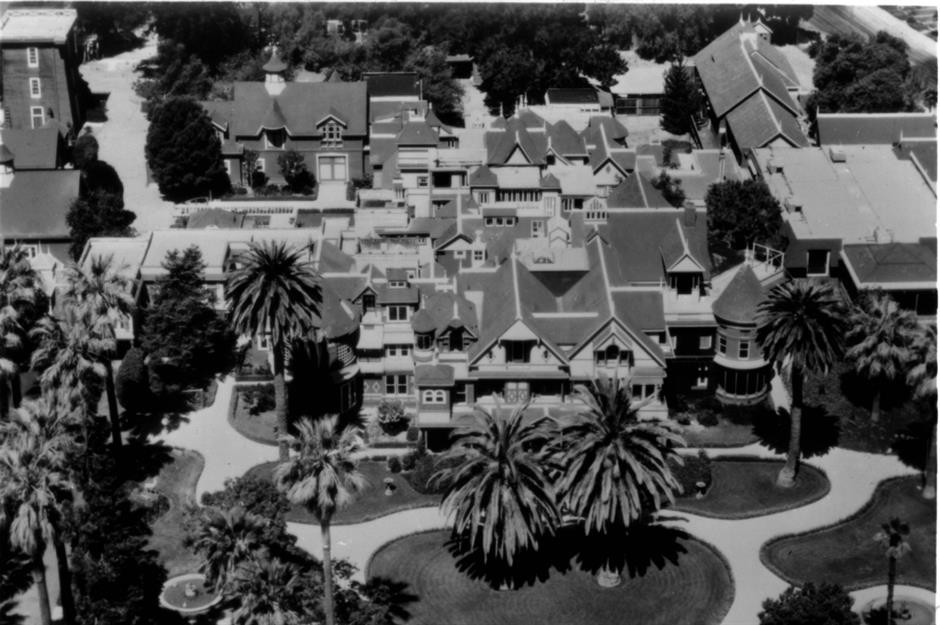 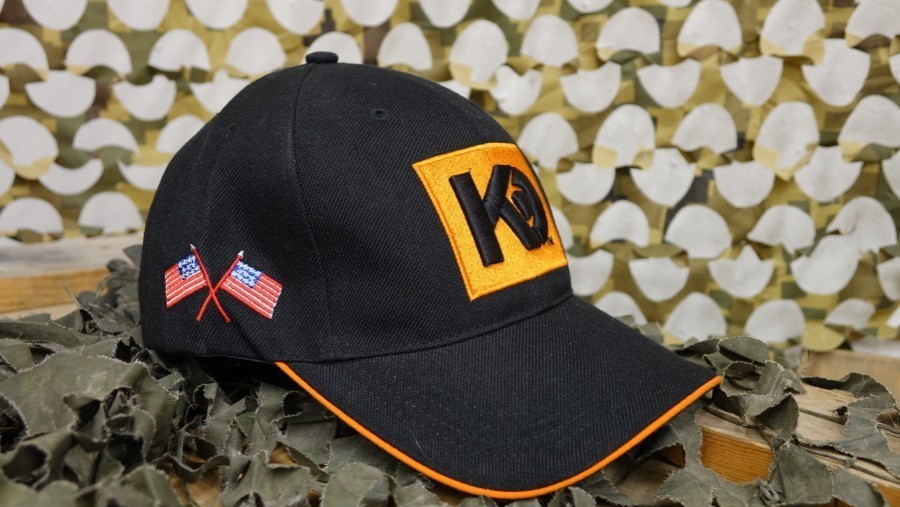 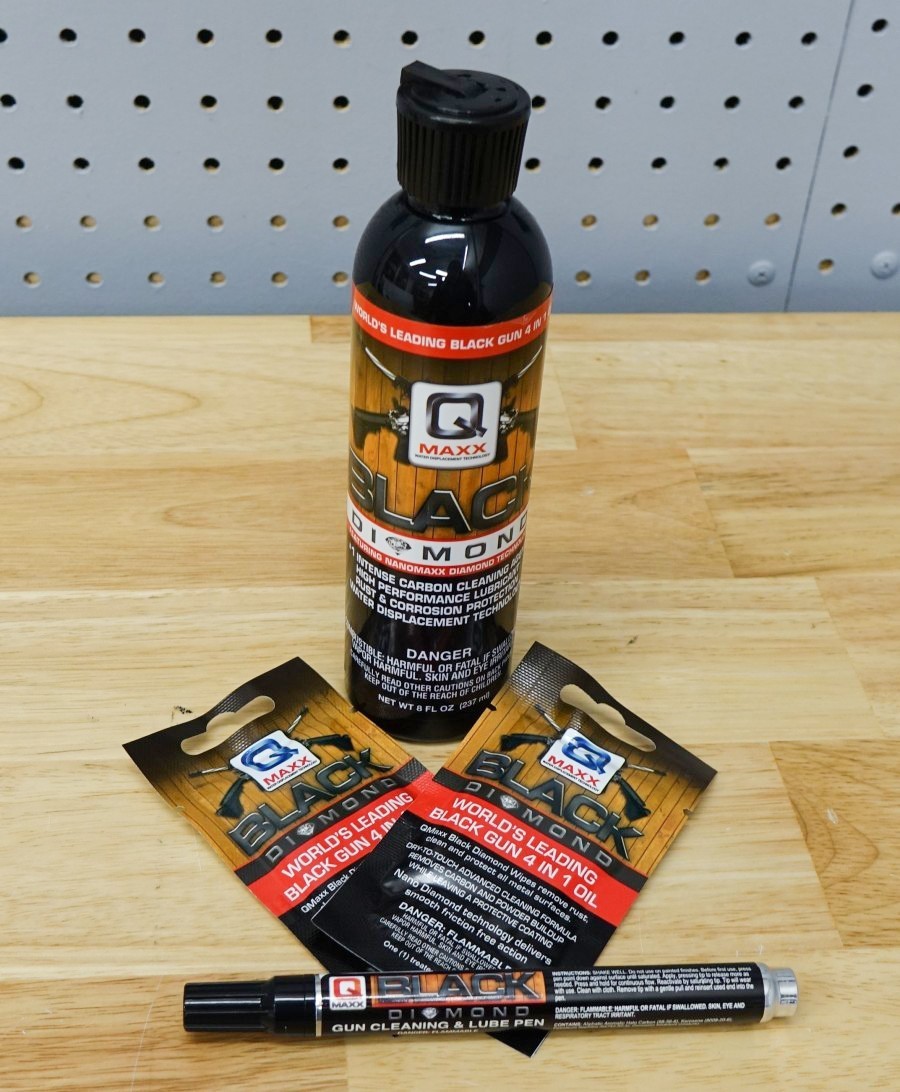 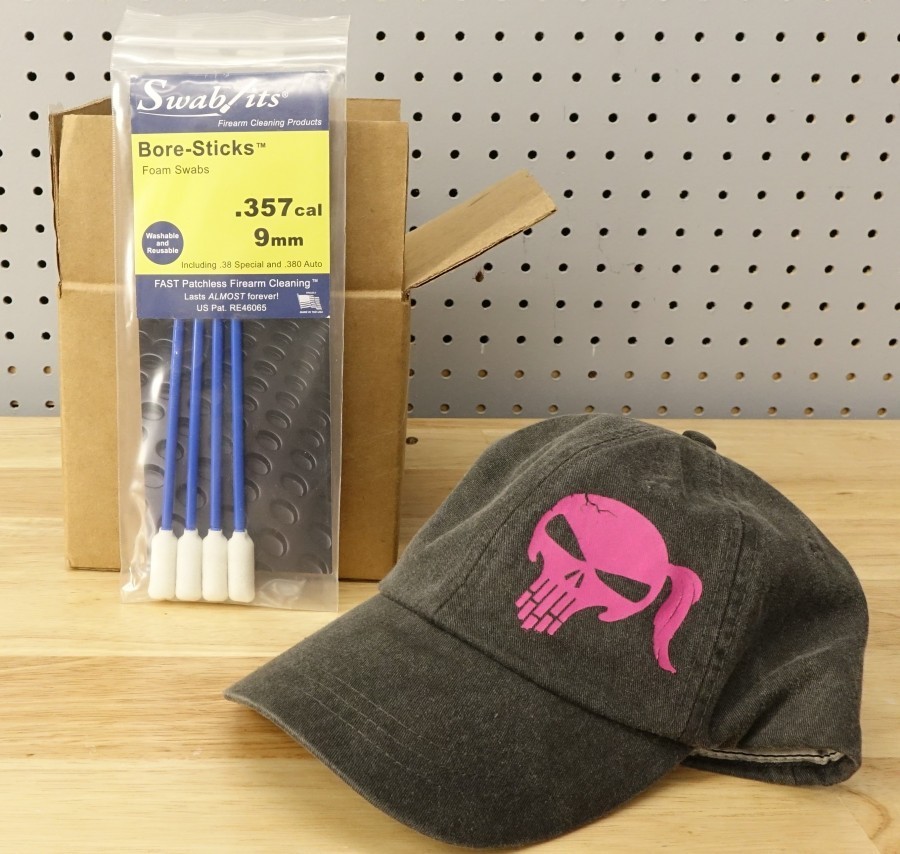 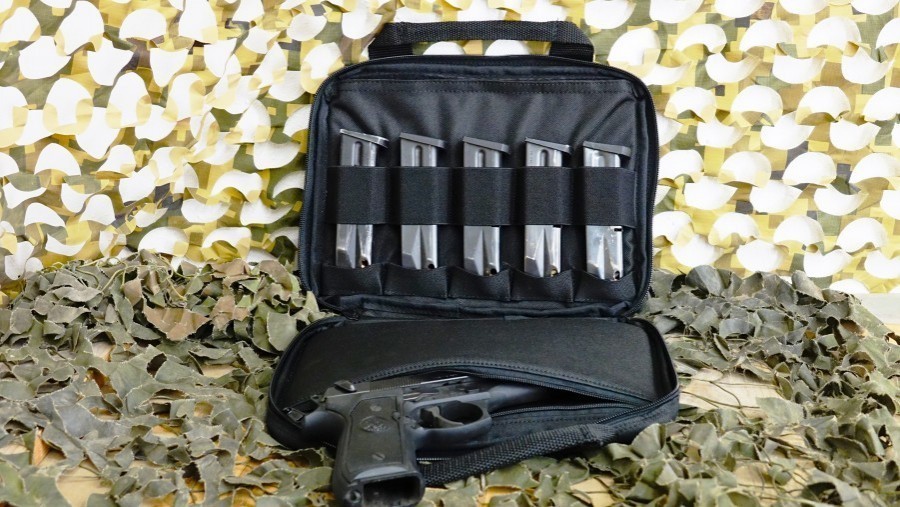 1 comments
"I got my price !!  Thank you."
x
Please read the Gun Rodeo statement on Shopify's recent anti-gun actions. Thanks, I read it.