These Enfield paper cartridges are made with precision to the original historic paper patterns, and use the correct "Pritchett-style" bullet. The bullets are pressed into shape from cold lead by compression like the originals, instead of being cast from molten lead. These modern recreations are the result of the better part of a decade of research. This is precision ammo, made within tolerances measured to the thousandth of an inch, and we have recreated the iconic Enfield paper cartridges down to the smallest detail.

We now offer two variants of this cartridge. The original 1853 Pritchett cartridge used the .568-caliber bullet designed by R. T. Pritchett, which saw limited service at the end of the Crimean War (1854-1856), but was later produced in vast quantities by Confederate arsenals during the American Civil War. The final 1859 Boxer cartridge utilizes a .550-caliber plug bullet that was adopted in 1859 at the urging of Captain Edward M. Boxer, Superintendent of the Royal Laboratory at Woolwich. Captain Boxer found that the .550-caliber bullet was much easier to load during periods of sustained fire on the battlefield, but just as accurate. This represented the last improvement ever made to muzzleloading military rifle ammunition, and is arguably the perfected rifle-musket cartridge.

The cartridges can be used in a any .577 or .58-caliber rifle-musket in good shooting condition, including the P1853 Enfield, the US Model 1861 or 1863 Springfield, the C.S. Richmond, and .58-caliber Zouave rifles. They are lubricated with the historically correct composition of beeswax and tallow.

The cartridges contain NO POWDER due to Federal shipping regulations. Before shooting, you need to fill the cartridges with powder and twist the tails closed. The period charge was 2.5 drams, or approximately 65 grains of Fg or FFg black powder. ​​ I can fit up to 28 into a small flat rate box (this is the best shipping option due to the weight of the lead).​ If you need more than 28, please contact me and I will send you a quote for the quantity you need. US Shipping Only -- International buyers please contact me. 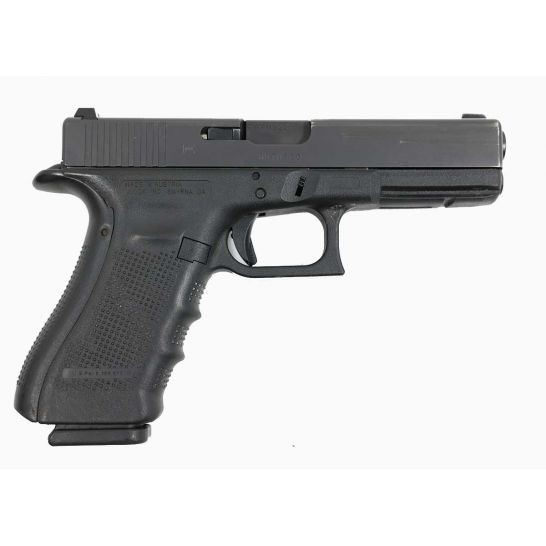 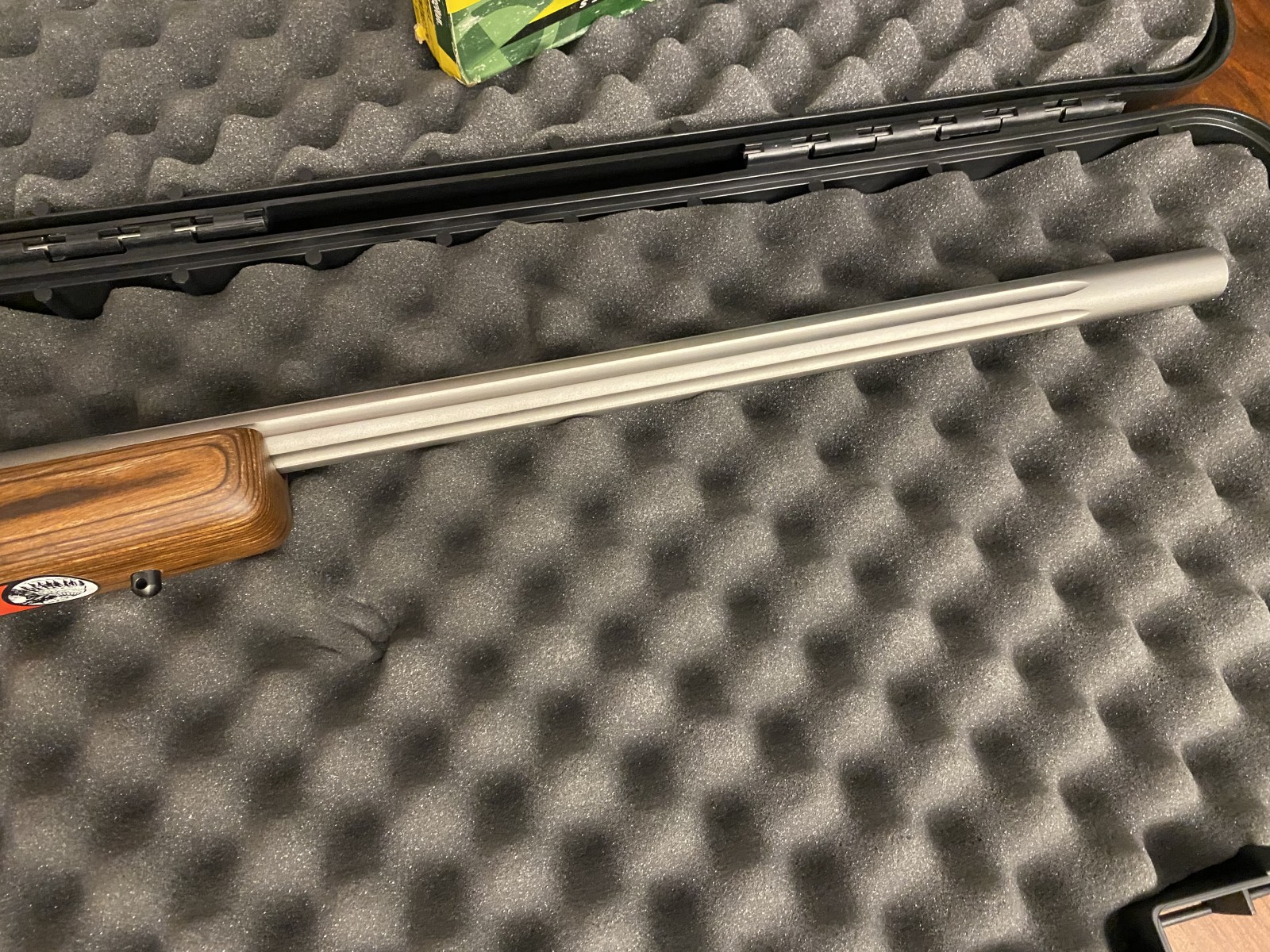 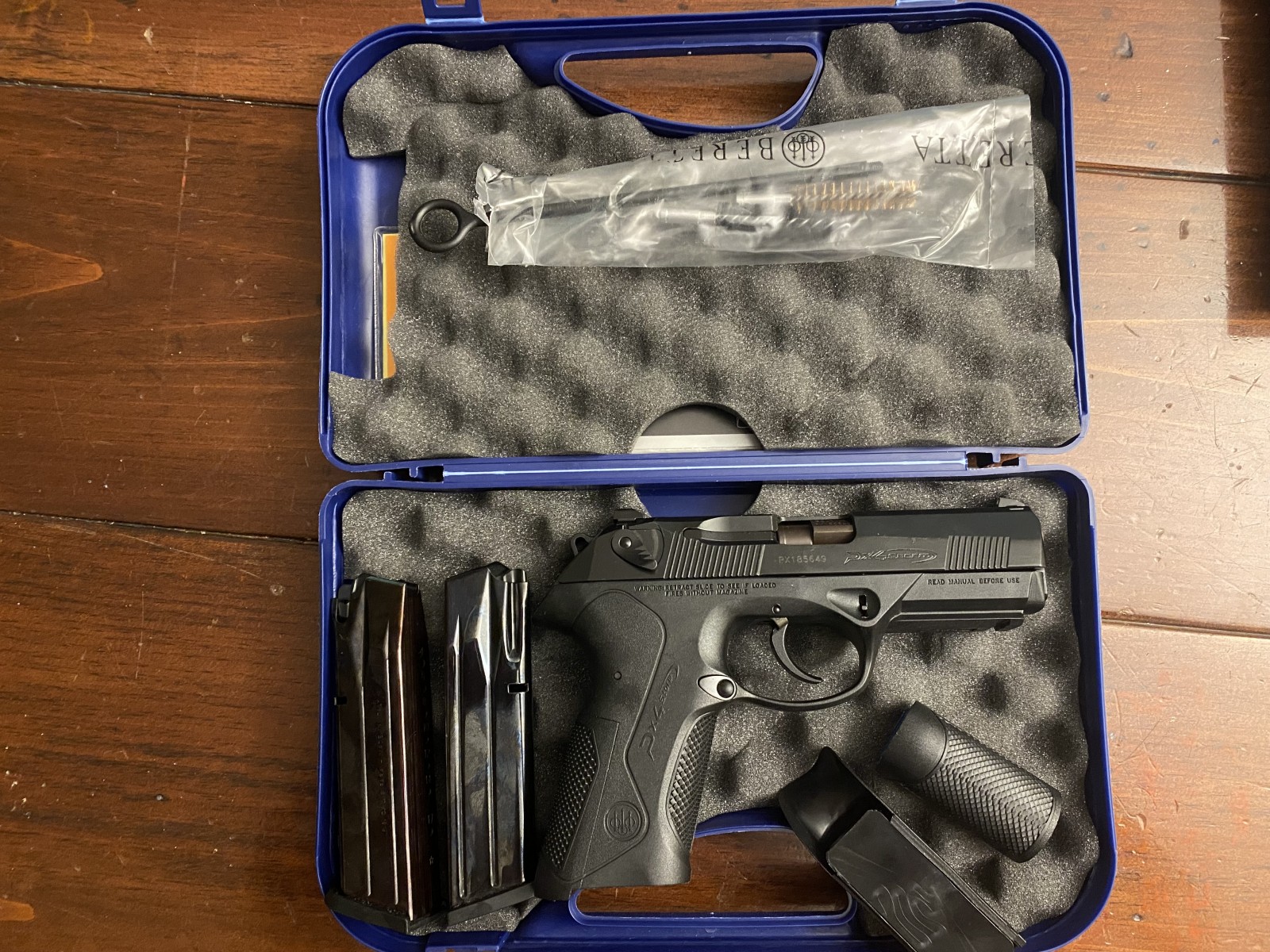 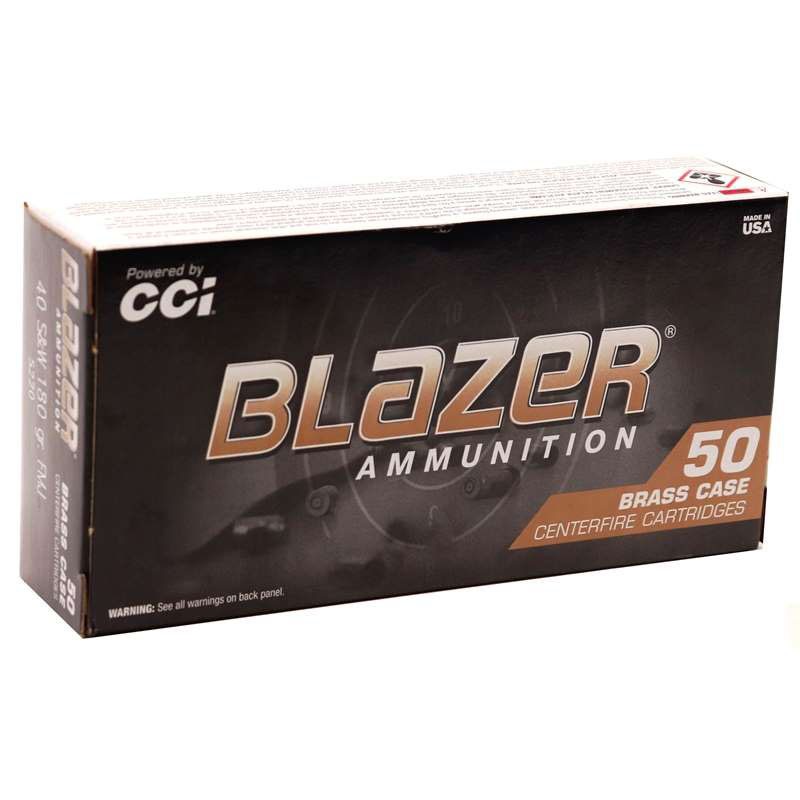 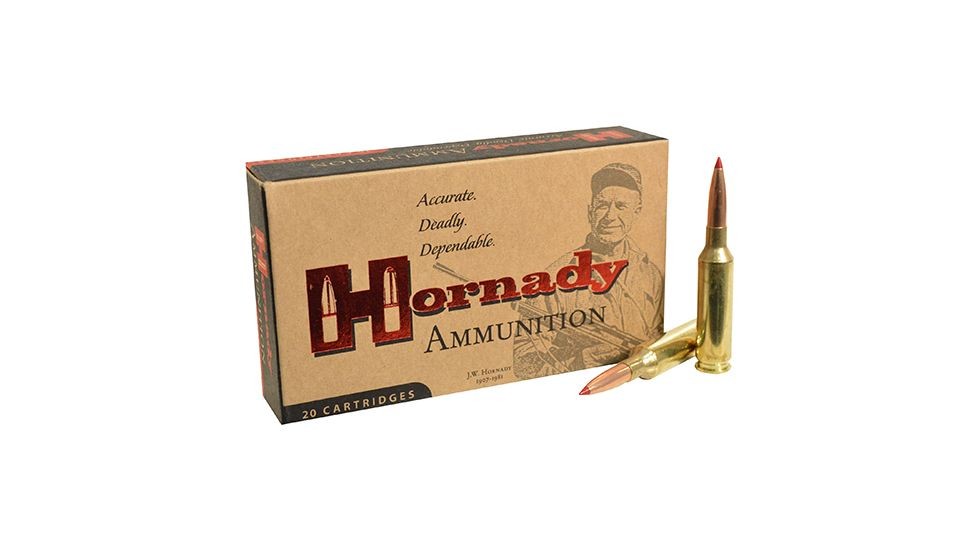 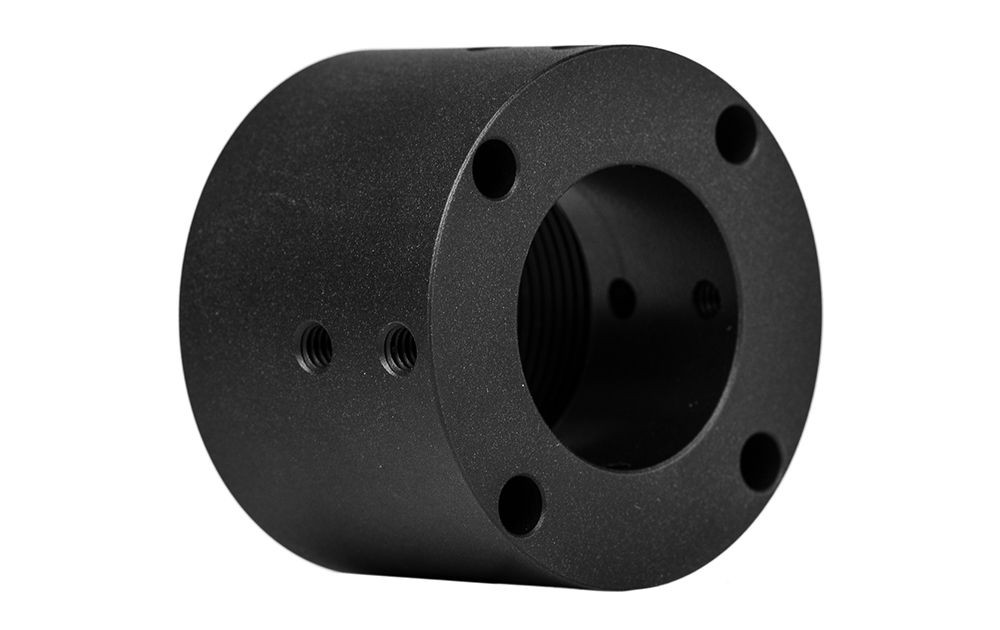