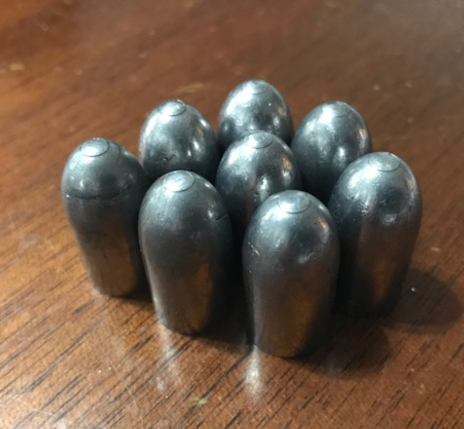 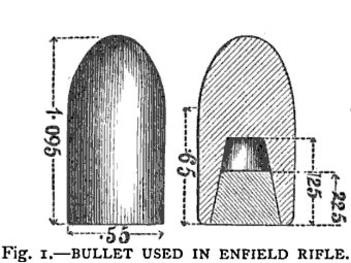 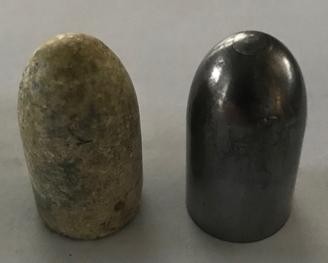 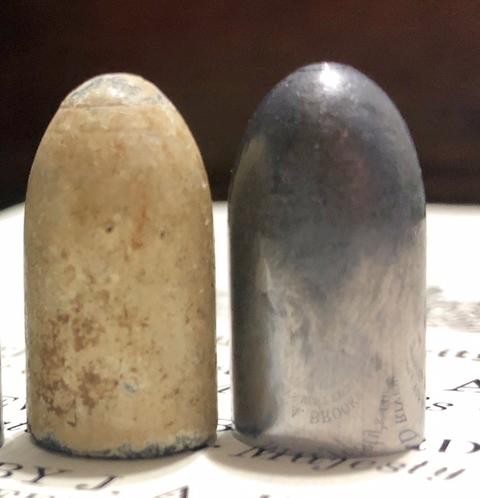 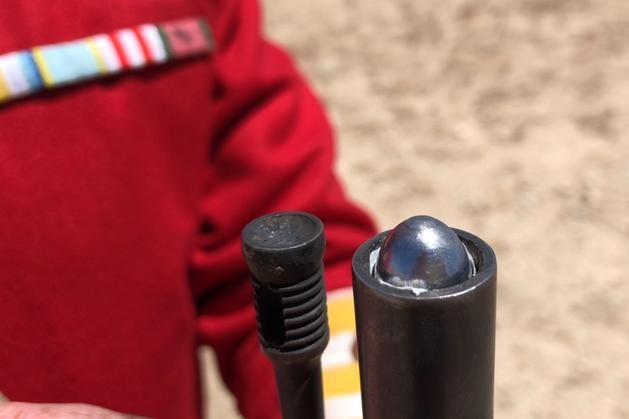 These compression-formed (not cast) bullets are exact reproductions of final version of the "Pritchett" bullet that was adopted by the British Army in 1859 for use in P1853 Enfield rifle-muskets. As superintendent of the Royal Laboratory at Woolwich, Captain Edward M. Boxer (who later invented the centerfire primer for modern brass cartridges) reduced the Enfield bullet from .568 to .550 inch in order to make loading easier in battlefield conditions.

These also work beautifully in 58 caliber rifles like the U.S. Springfield. Like the original bullets, they are 100% foundry pure lead and formed by compression in a custom made Corbin swage die. Because they are swaged, not cast, they are perfectly solid, and do not have any of the inherent flaws of cast bullets, such as voids, hidden air bubbles, and variation in size and weight.

The historic 550-cal Enfield bullet used an expanding plug (you can buy them with plugs included as an option), and was always fired with a paper patch. You can buy ready-made Enfield cartridges here or make your own using cartridge paper patterns.

For quantities over 72 bullets, please contact me for bulk order pricing. 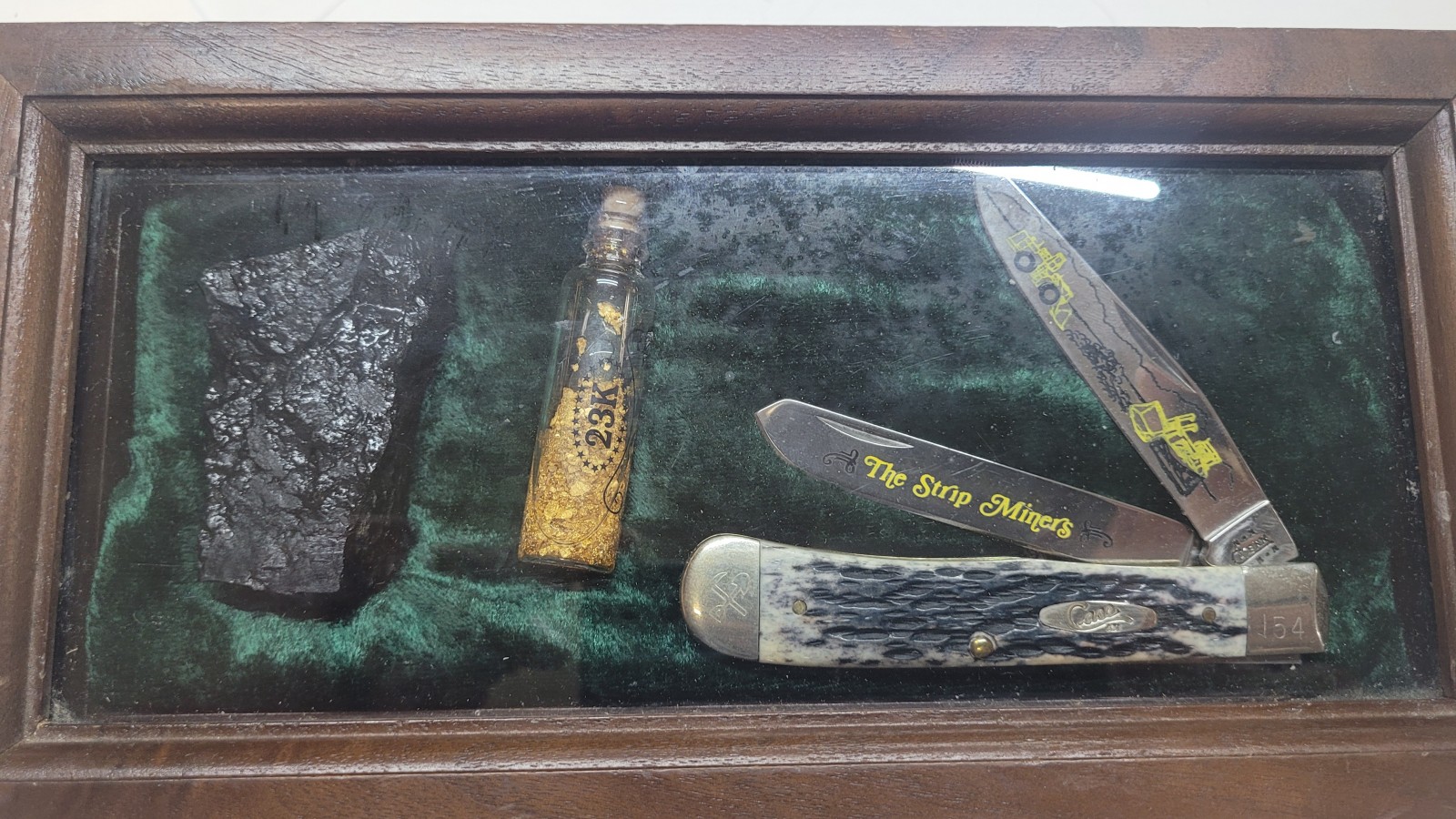 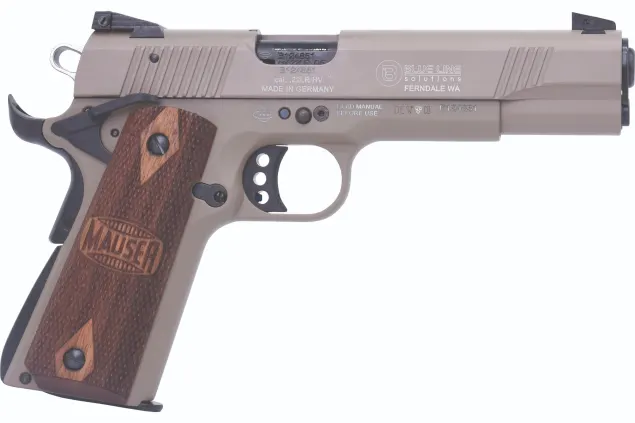 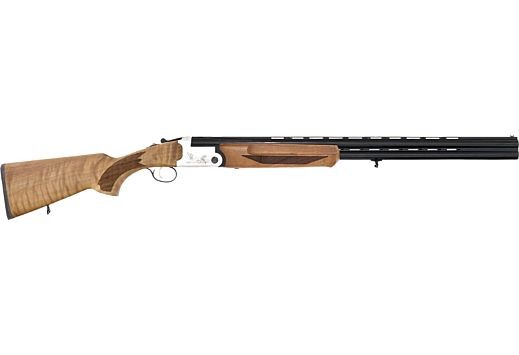 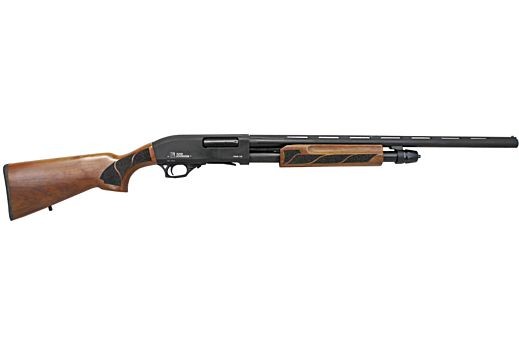 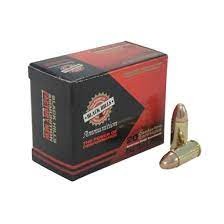