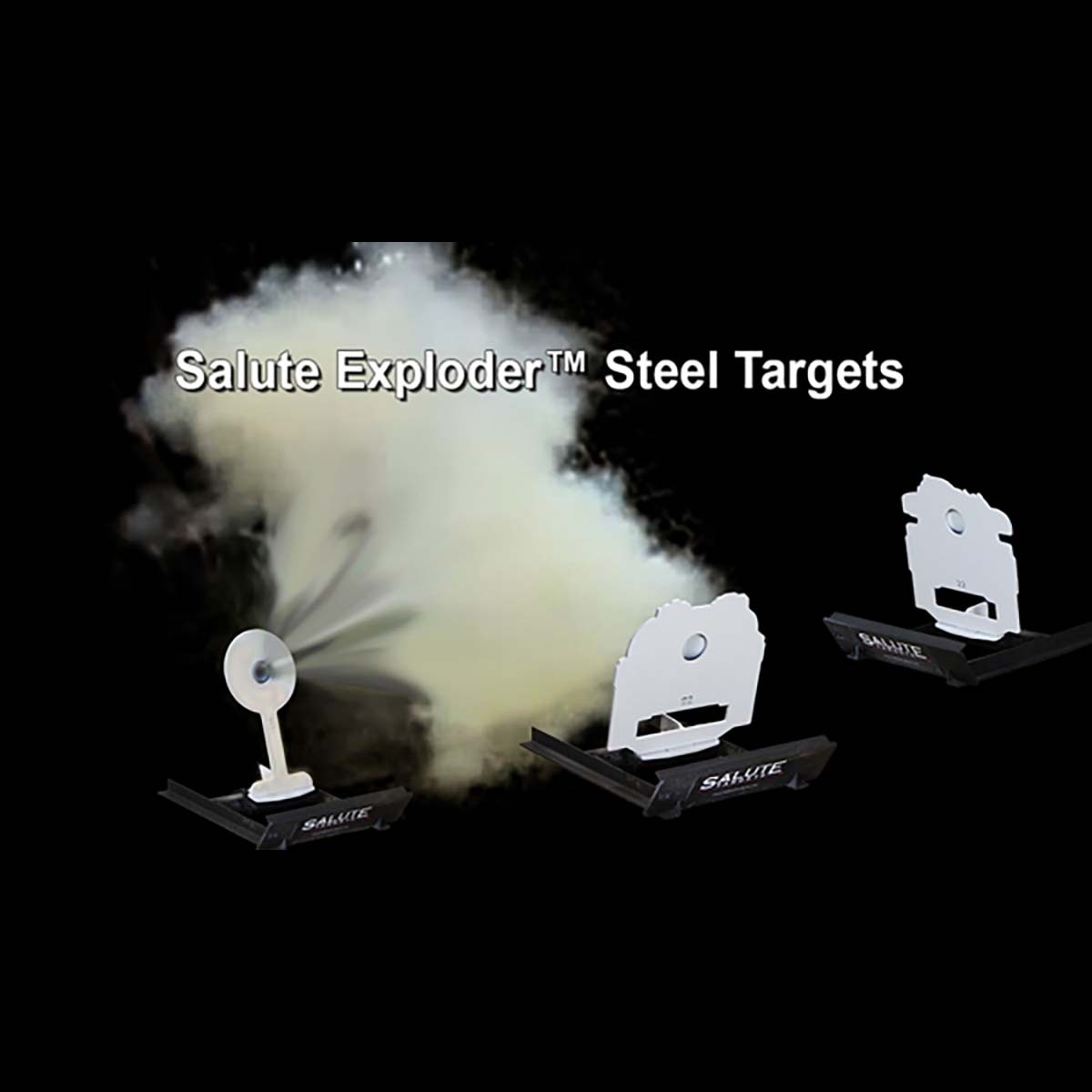 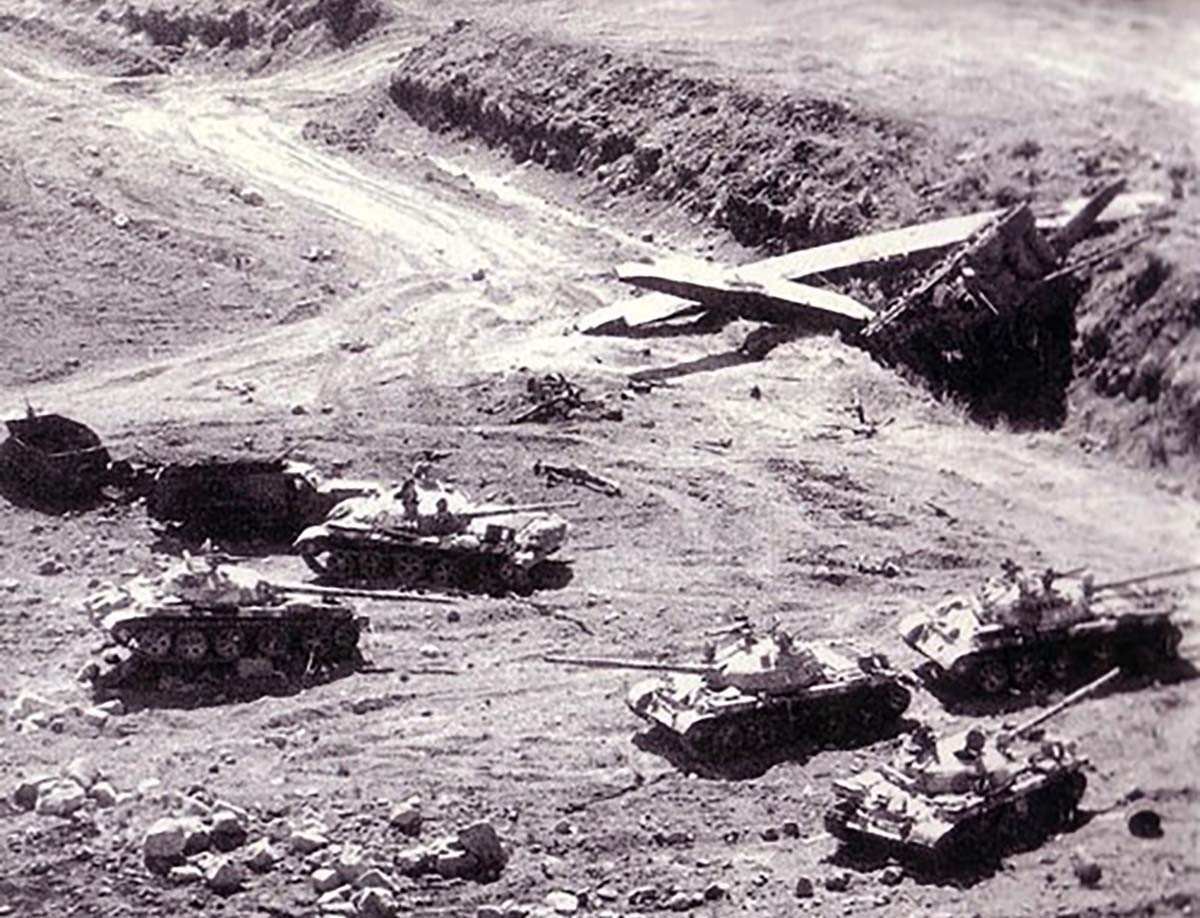 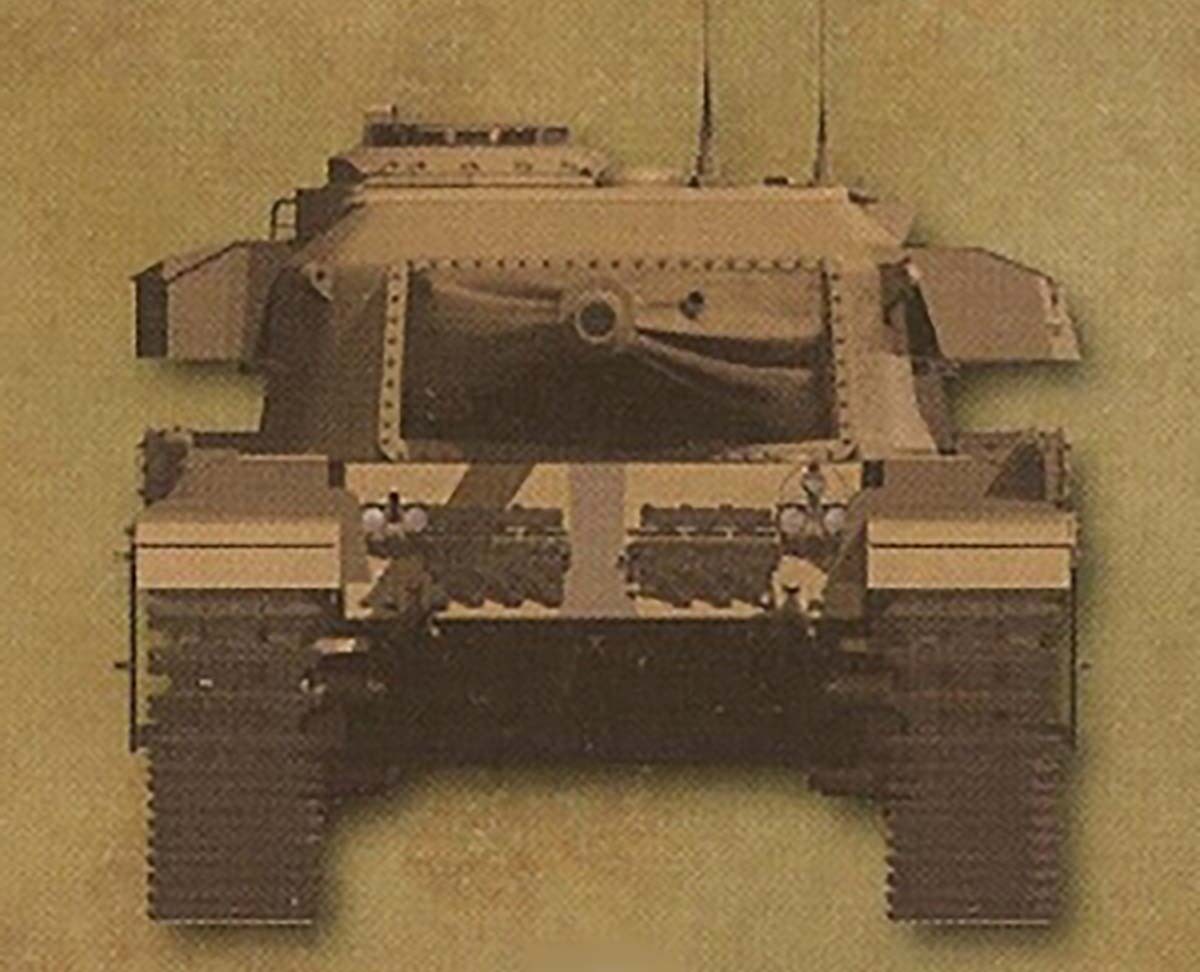 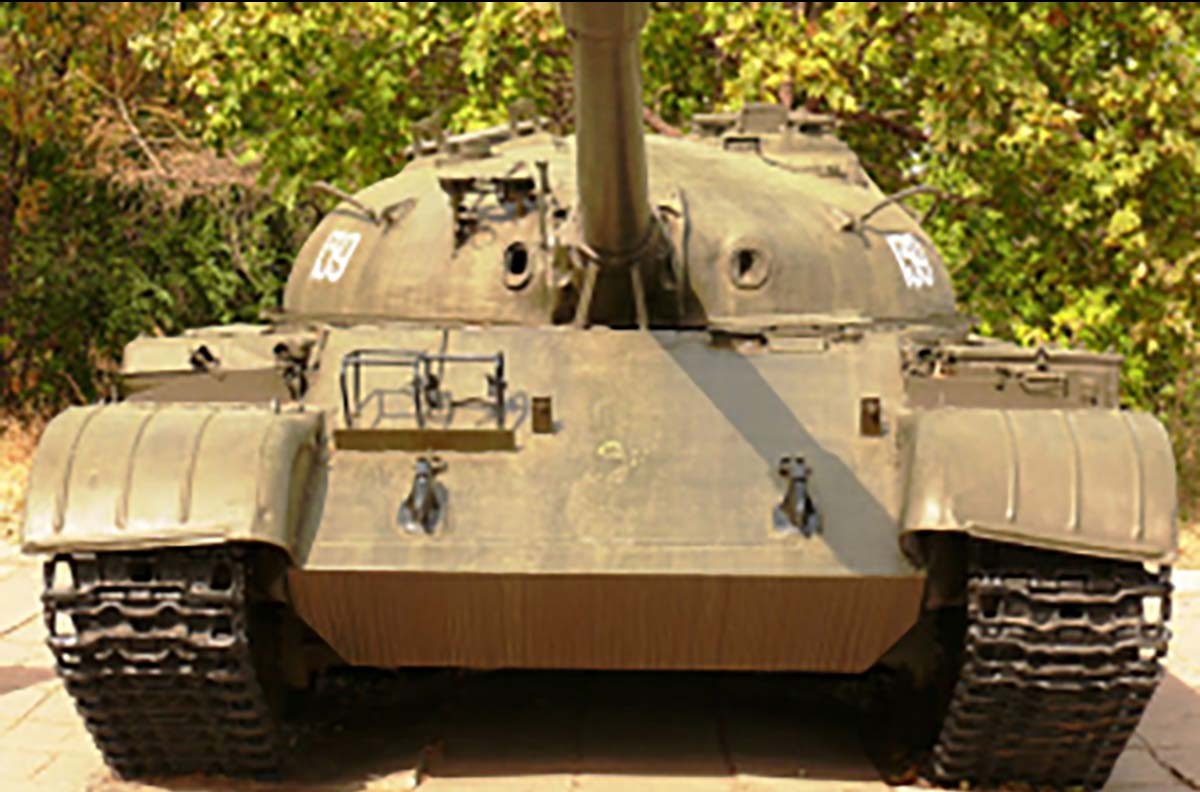 Available in: “Duel for the Golan” Tank Exploder™ Combo

With a registered trade mark and patent pending, these binary compound chemical exploder AR400 (for .22s) & AR500 (for Centerfire rounds) targets are safe, and should only be set off by precise impact at a safe distance. You mix the two compounds of white base (prill) and gray fuel (catalyst) and apply it with a teaspoon or powder dipper into the Salute Target Exploder reservoir mechanism. Salute Targets are ideally designed with a Spring Base that allows you to carefully place the desired amount of charge into the Target well (in this special case, the gun turret of a tank).

You are now ready for action, alone, or against a fellow shooter. With a minimum safe standoff distance of 15 yards or more for the .22s (25 yards or more for Centerfire), you can now commence firing upon the target. A direct hit will result is a beautiful flash, boom and cloud of smoke. The unique Salute Target and Spring Base are perfectly designed to absorb the explosion, just like a shock absorber. The Tank Target will rock back and return to an upright position. You can continue firing at it conventionally, or simply advance and reload it with another “Exploder” charge.

To truly appreciate the unique aspect of Salute Exploder Targets and their revolutionary competitive nature, we at Salute Products have chosen a historical scenario: the Duel for the Golan. This was the key battle of the 1973 Yom Kippur War, where the very survival of a nation depended on the outcome. Our new Salute Exploder Target Combo consists of two outstanding tanks: an Israeli Defence Force Centurion Shot-Kal versus a Syrian Republican Guard Russian-built T-55.