Nov
8th
salutesteeltargets
13 Hours Benghazi and The Rest of t 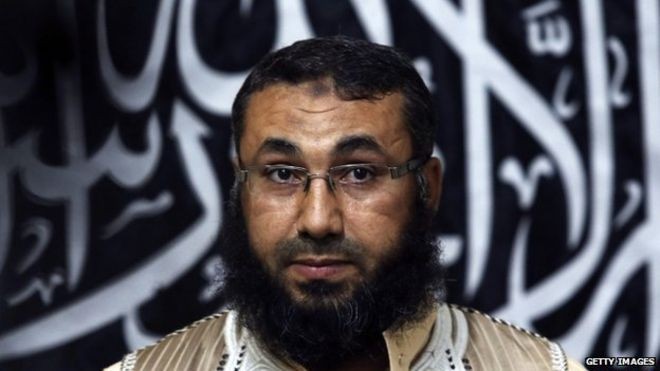 13 Hours Benghazi and The Rest of the Story Part 2

On the 11th anniversary of the 9/11 attacks, Jolly was about 600 miles away from Benghazi in Tripoli -- roughly the same distance between Chicago and Washington, D.C. Since Jolly and Halbruner were some of the only troops in-country, the operation was coordinated not by U.S. Africa Command, but the CIA.

In this photo, a Libyan man walks in the rubble of the damaged U.S. consulate on Sept. 11, 2012 in Benghazi. AP/Mohammad Hannon

Former Joint Chiefs Chairman Gen. Martin Dempsey was asked to explain why he hadn't dispatched F-16 Fighting Falcon fighter jets from Italy. He told lawmakers it would've been "the wrong tool for the job." The Marine Corps, the nation's go-to crisis-response force, has been particularly responsive in the aftermath of the attack. Since there aren't enough amphibious ships to stage Marines everywhere they'd like to be at sea, they've set up land-based crisis-response forces built to respond to emergencies quickly. Those units include up to 2,200 personnel, along with aircraft and logistics capabilities.
Those units are now based in Europe, the Middle East and Central America. Those assigned to Africa and the Middle East have fielded several State Department requests to evacuate embassy personnel or shore up security when intelligence has indicated a high risk for attack.
The Marine Corps and State Department have also bolstered the number of embassy guards placed at diplomatic posts around the world, standing up dozens of new detachments that previously did not have military personnel.
It was a tragedy to see a U.S. ambassador and three other Americans killed in Benghazi but, sadly, it sometimes takes an awful situation to get the attention of those in charge of policy, the person familiar with the response said.
"It was a bad situation, but a lot of priorities changed after this tragedy that would otherwise never have gotten fixed." -- Gina Harkins can be reached at gina.harkins@military.com. Follow her on Twitter @ginaaharkins 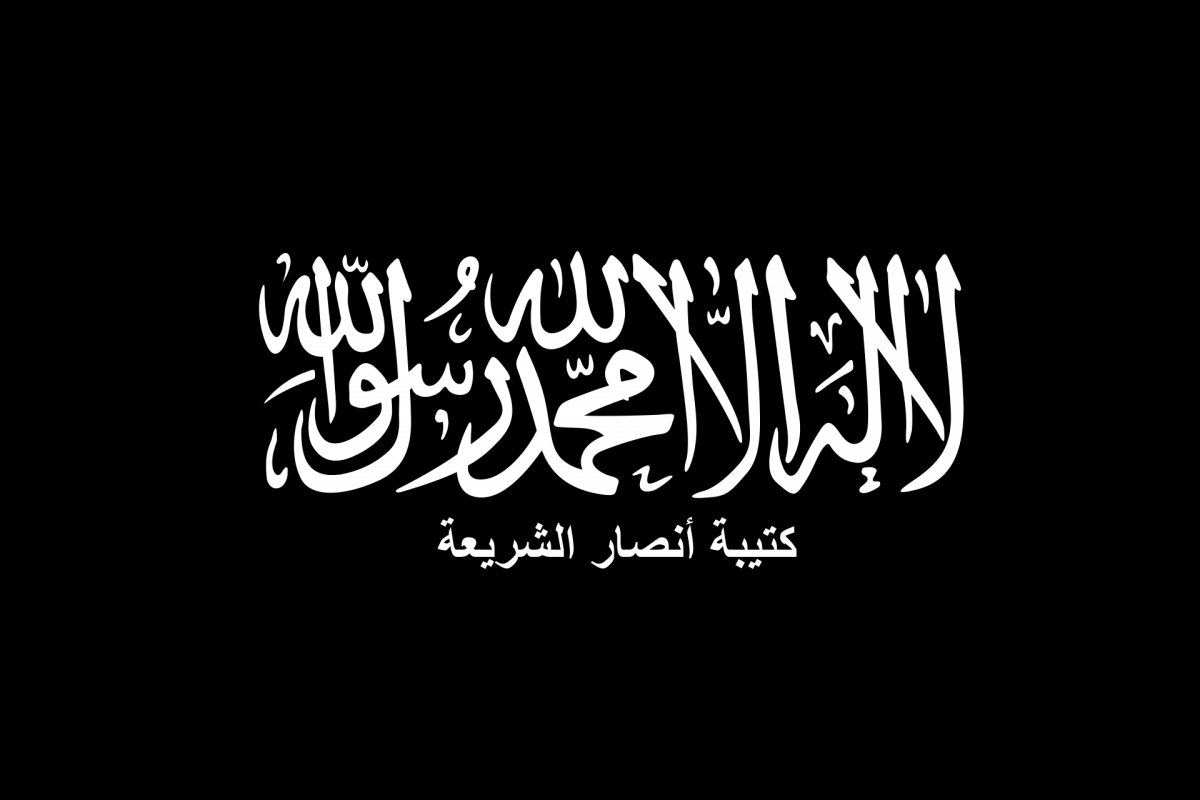 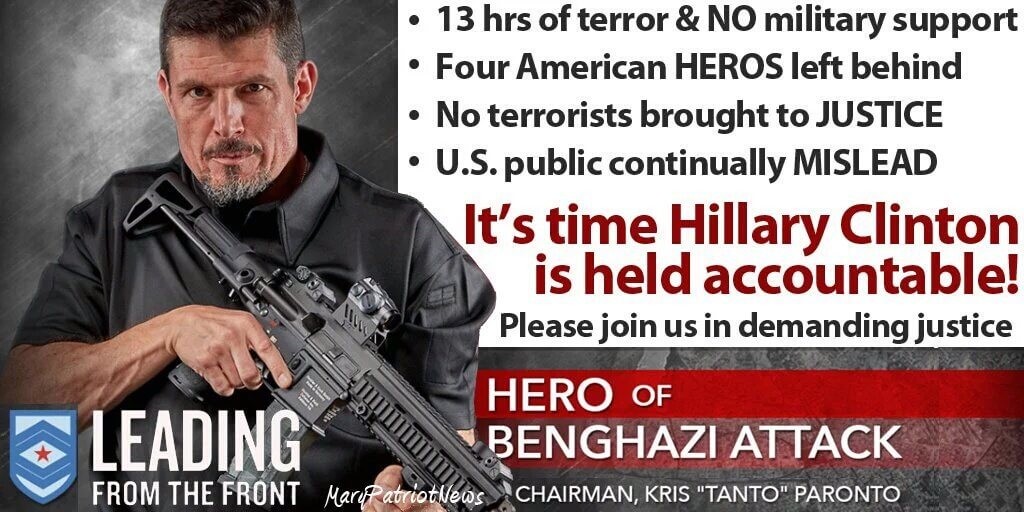 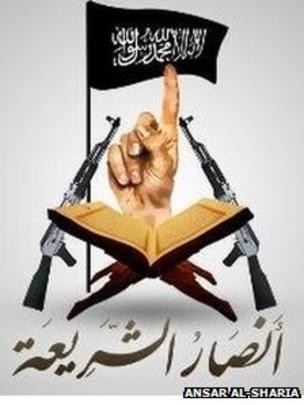 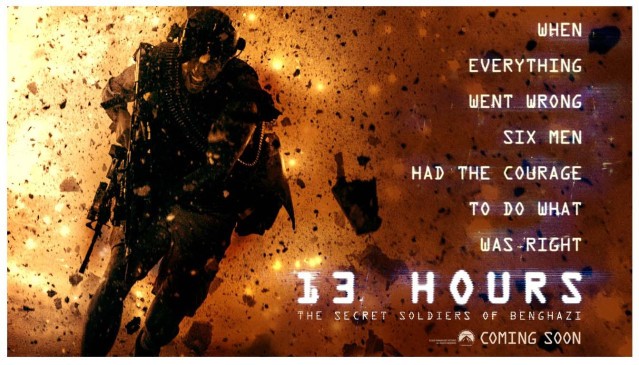 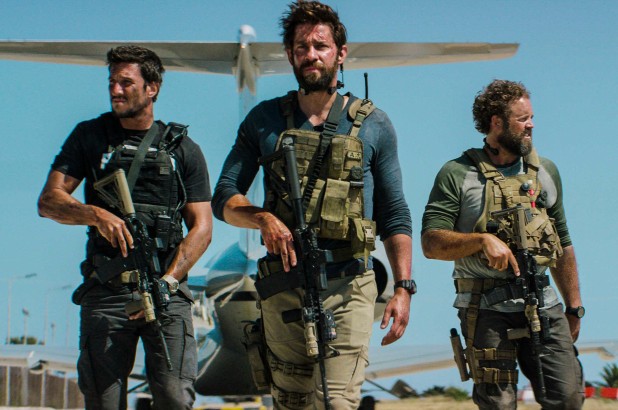