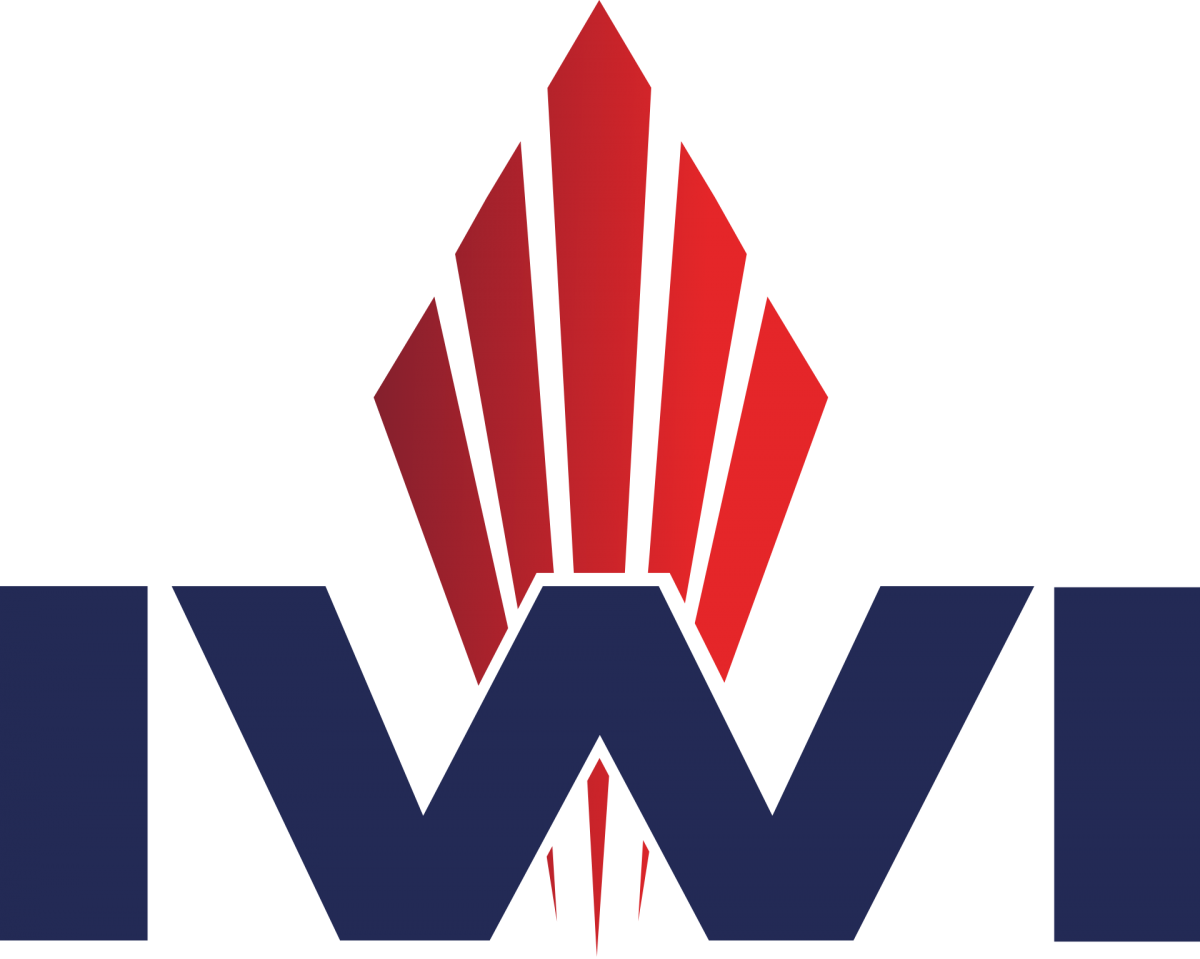 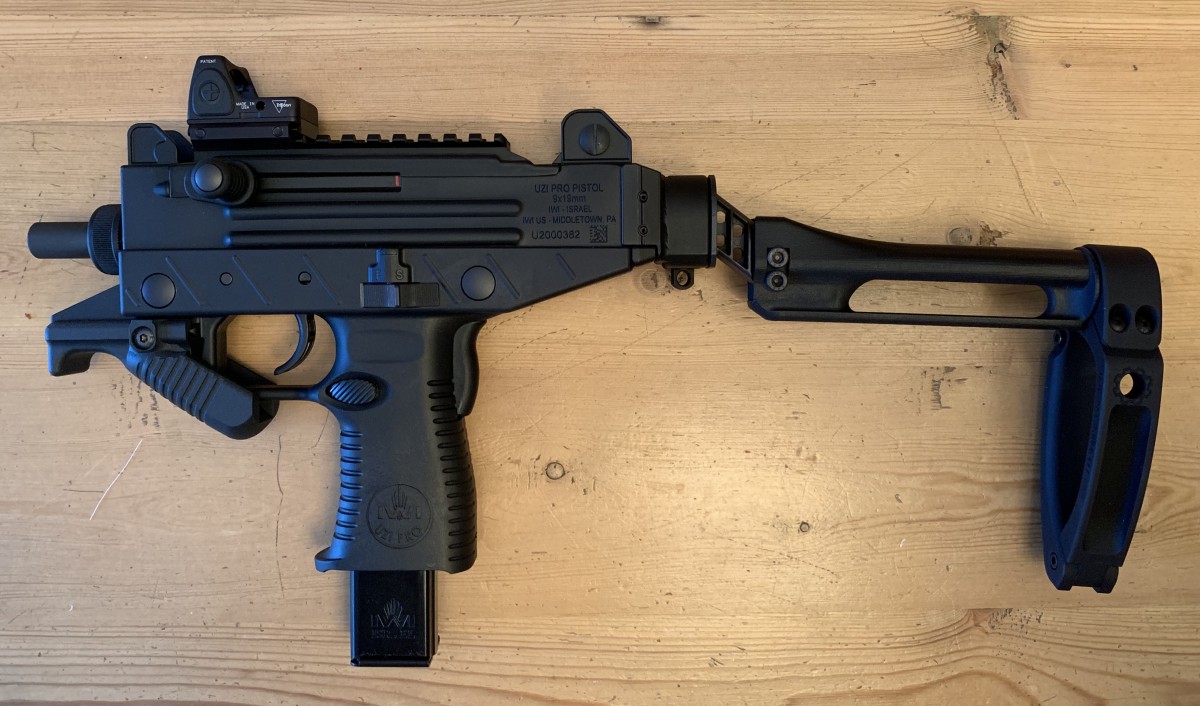 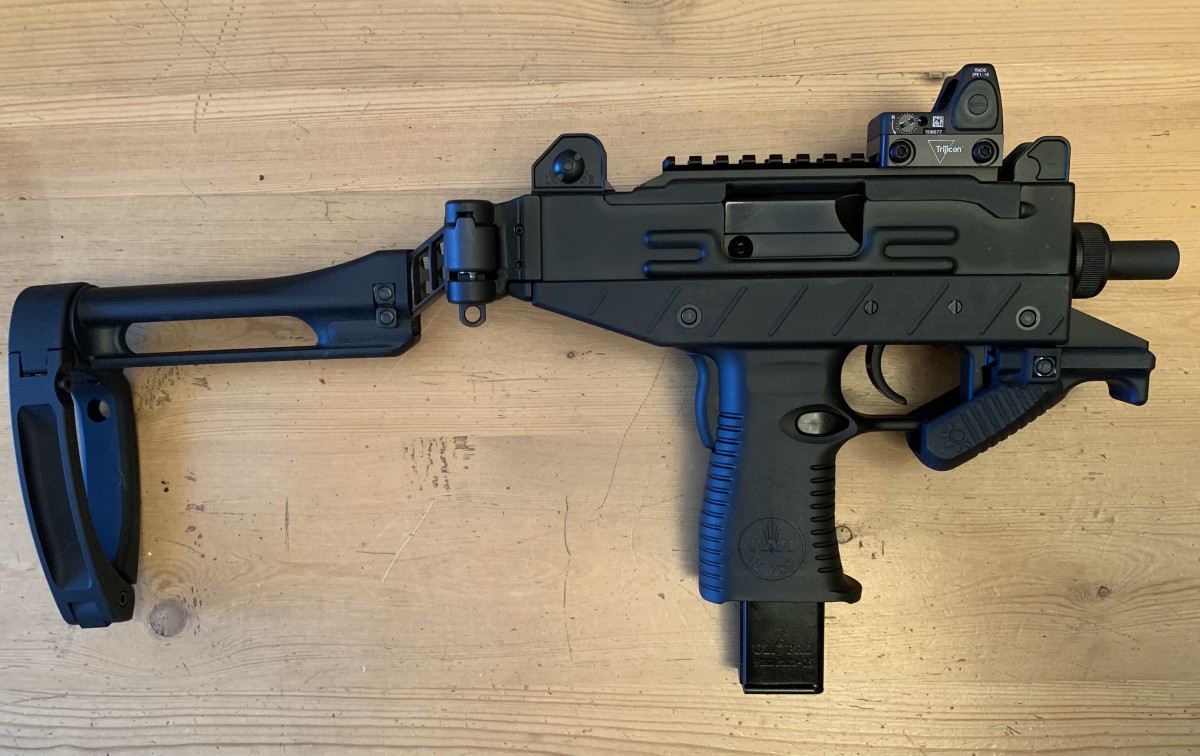 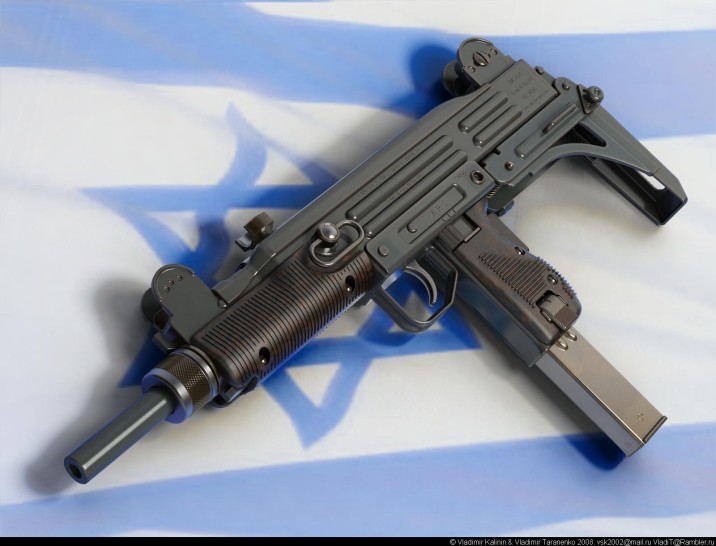 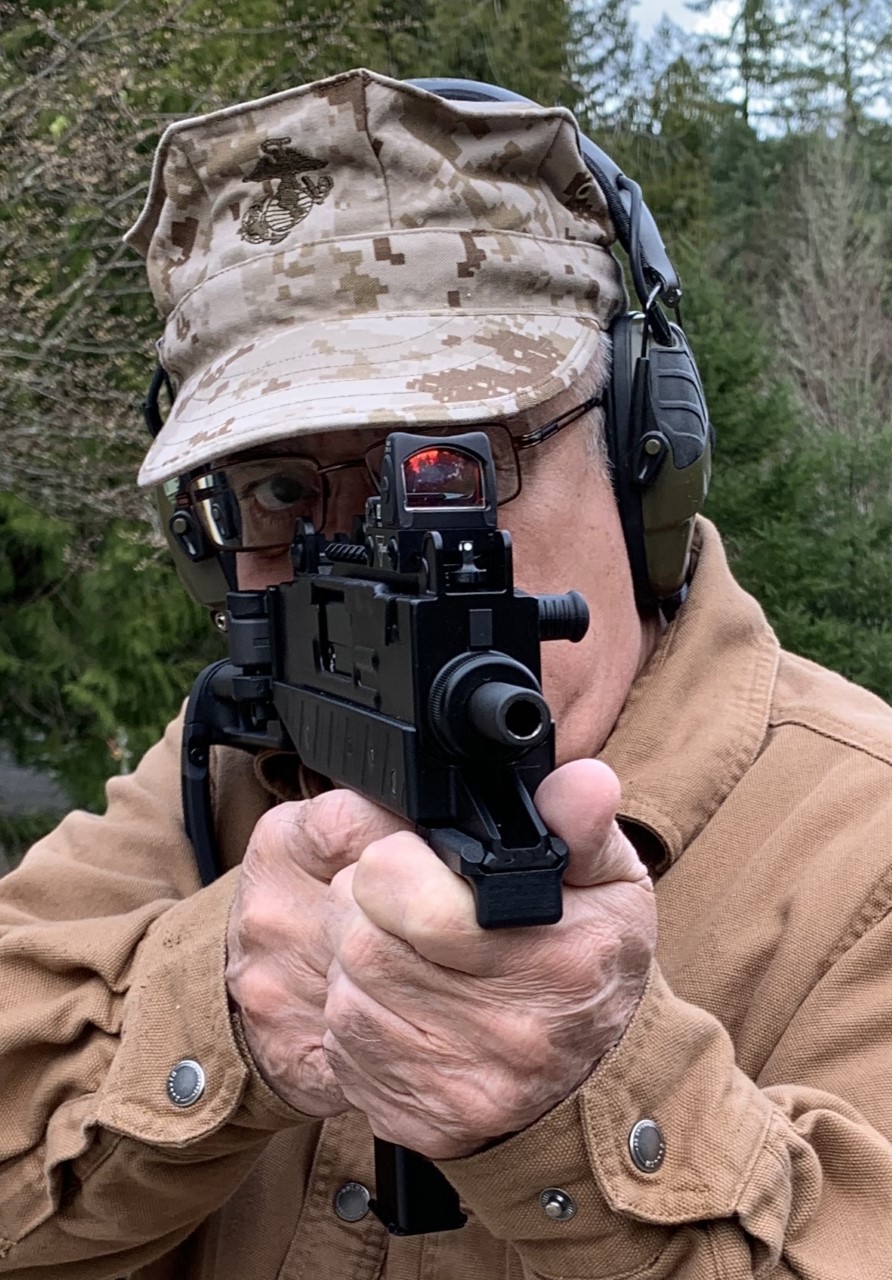 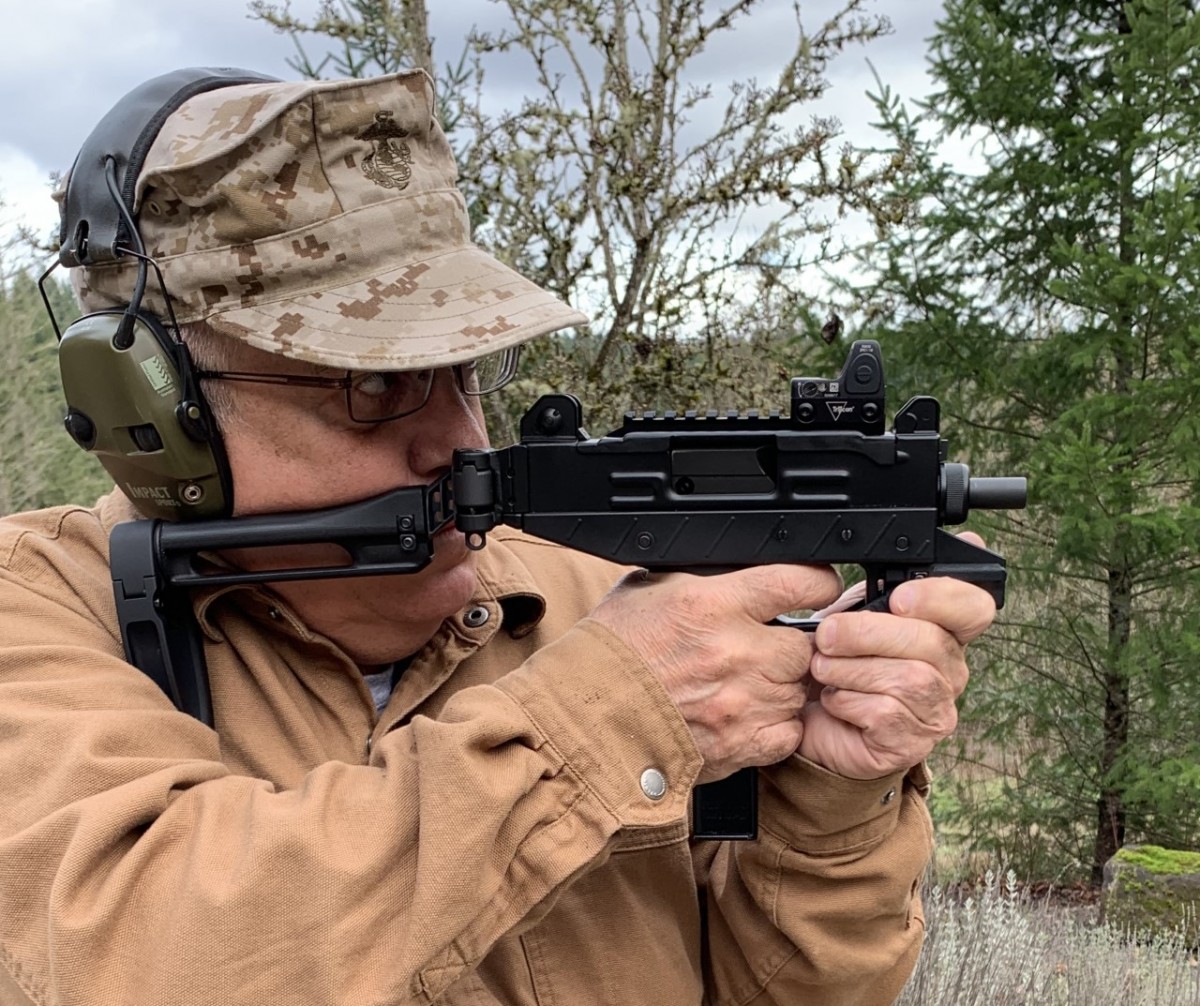 Please click this link to see lots of pictures ... https://www.instagram.com/customsmithmfg/

Thank you to the good folks at Israeli Weapons Industry for making the Uzi Pro such a fine weapon.
I also want to thank Michael Bonamico for his custom expertise and outstanding design and engineering work. 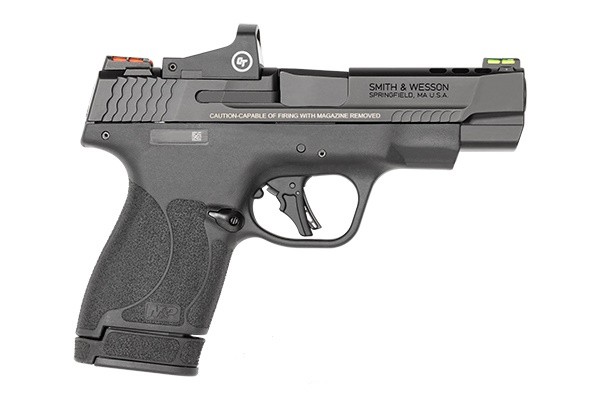 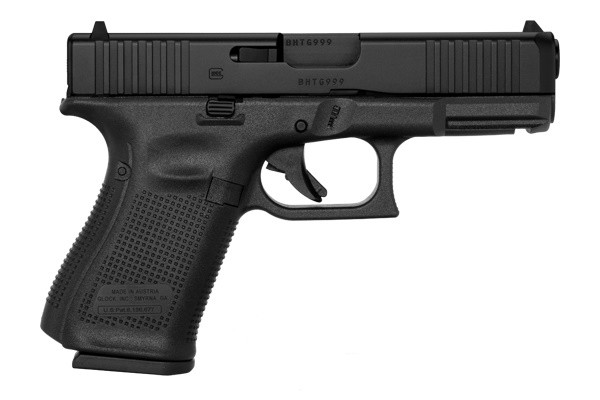 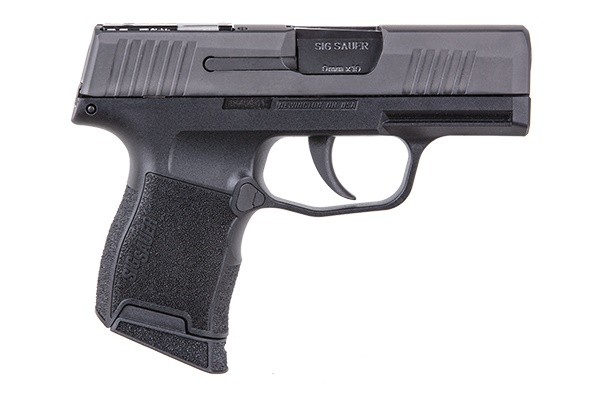 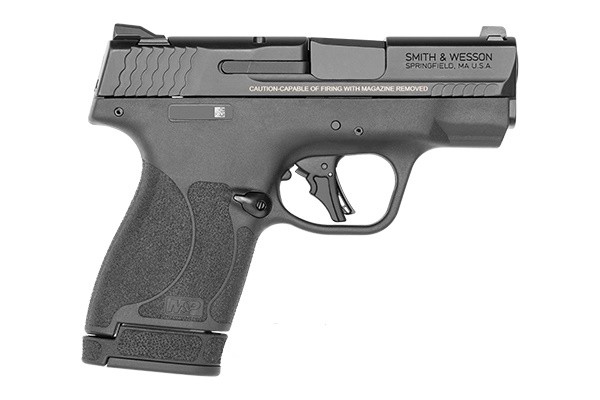 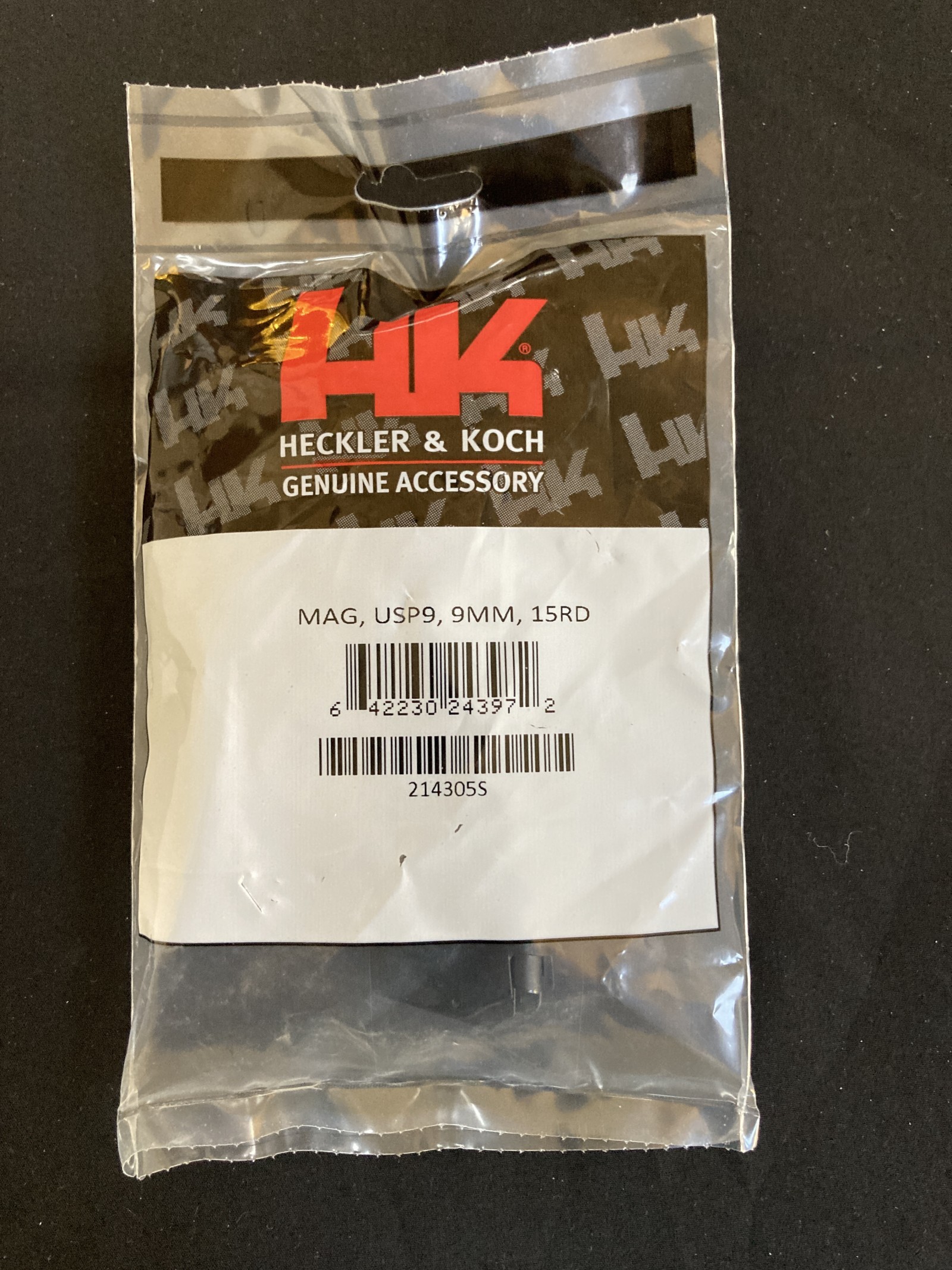