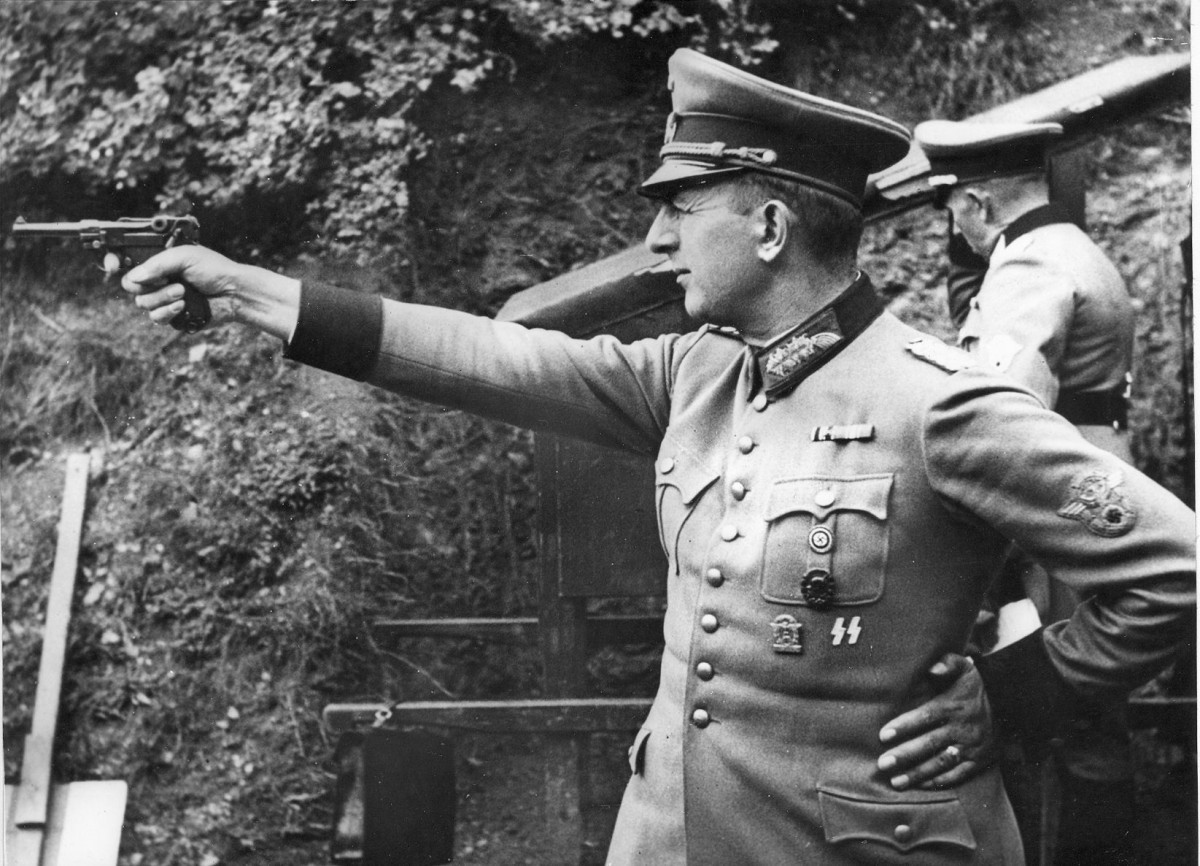 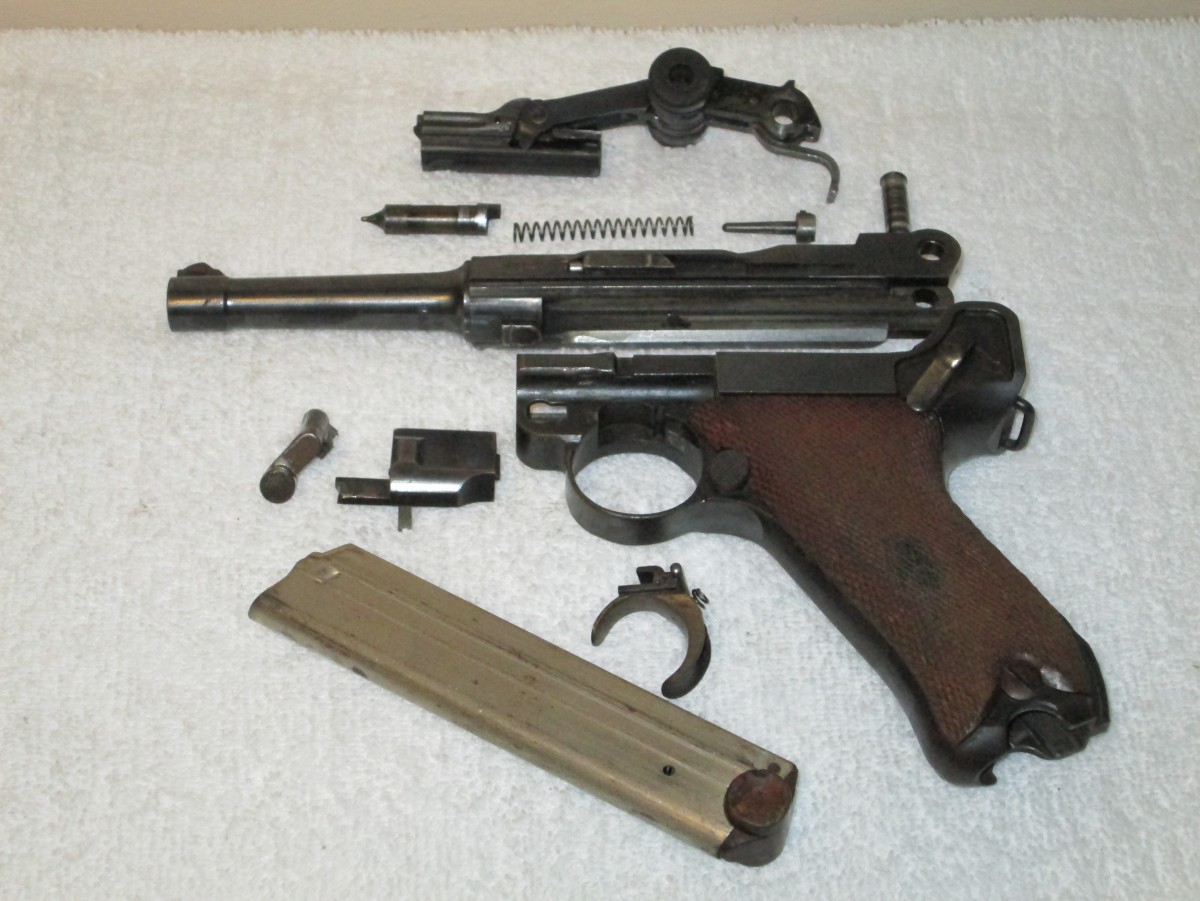 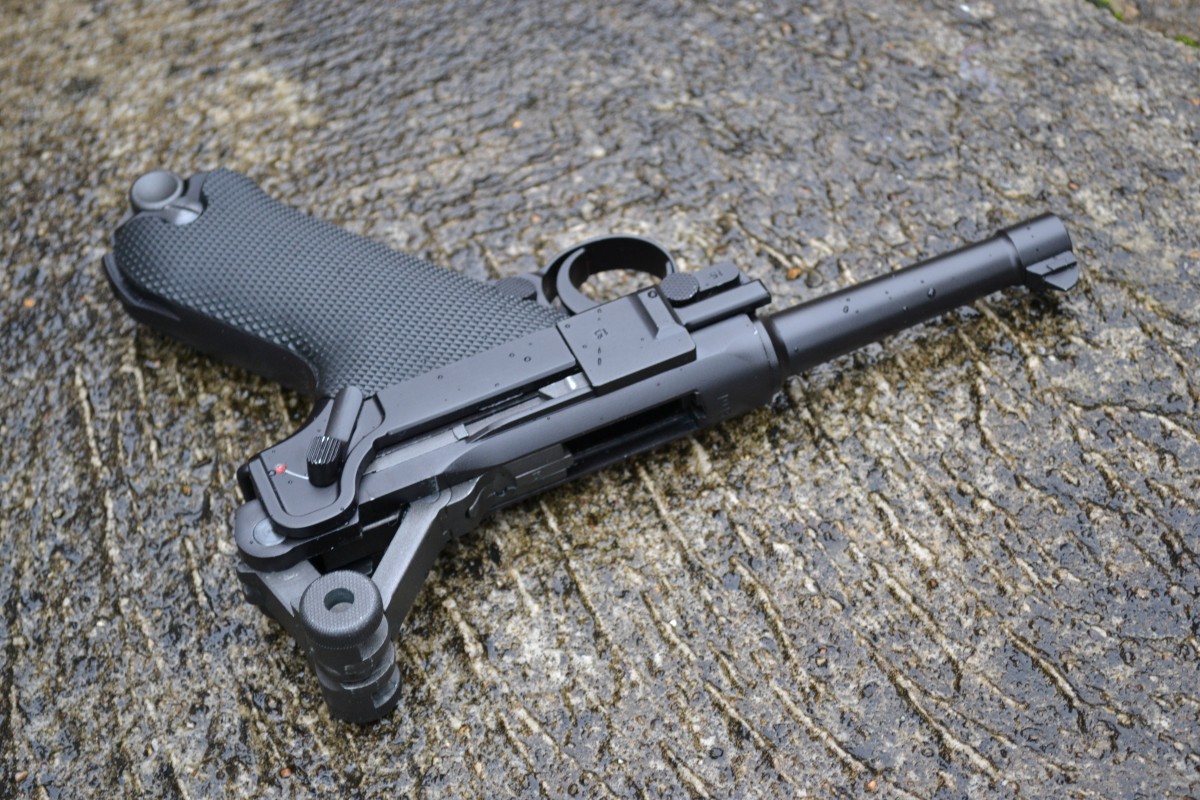 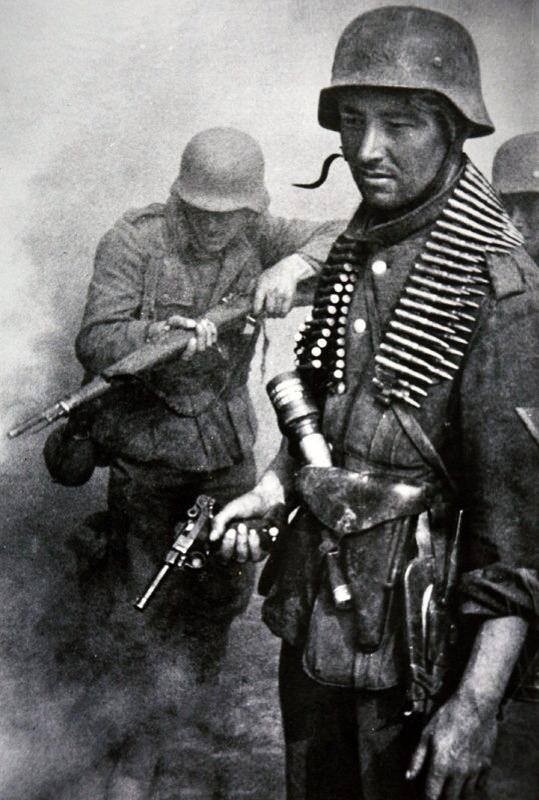 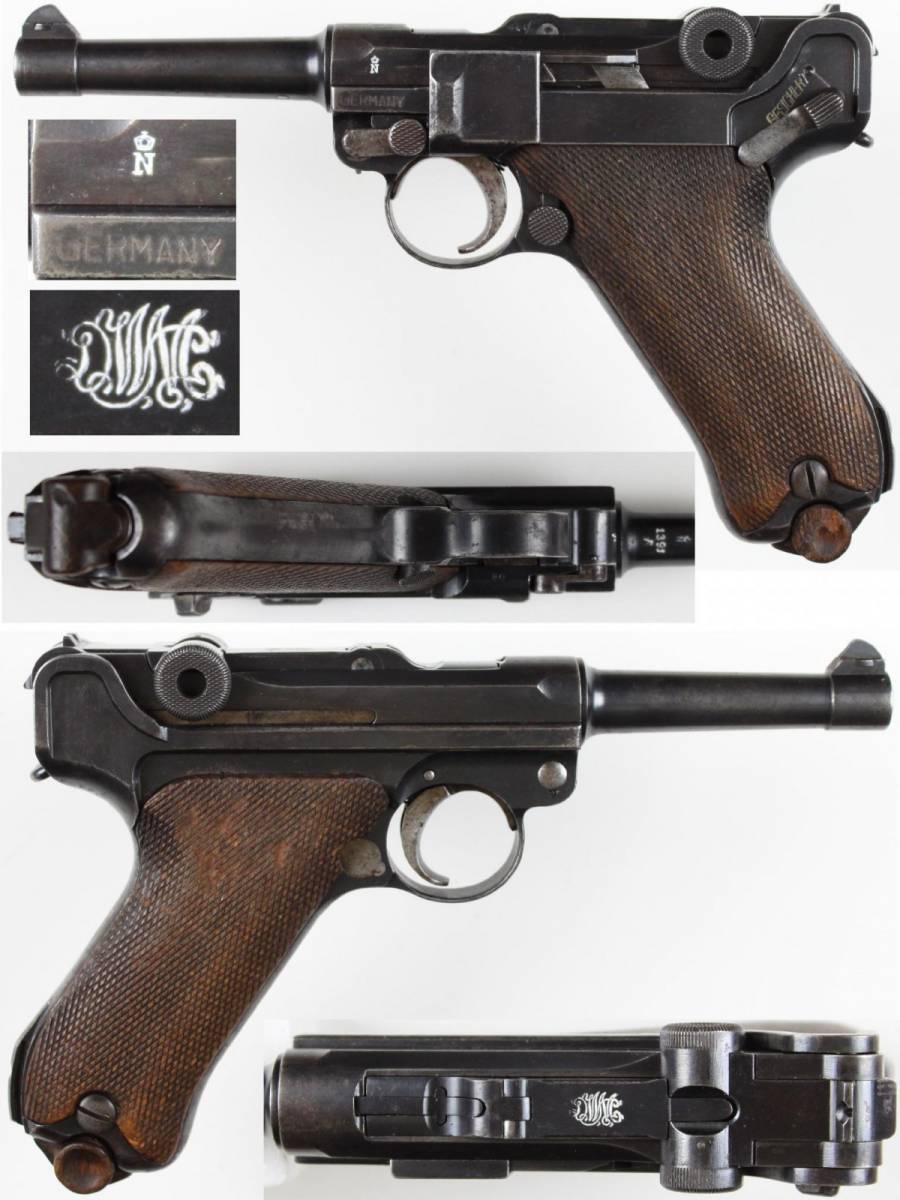 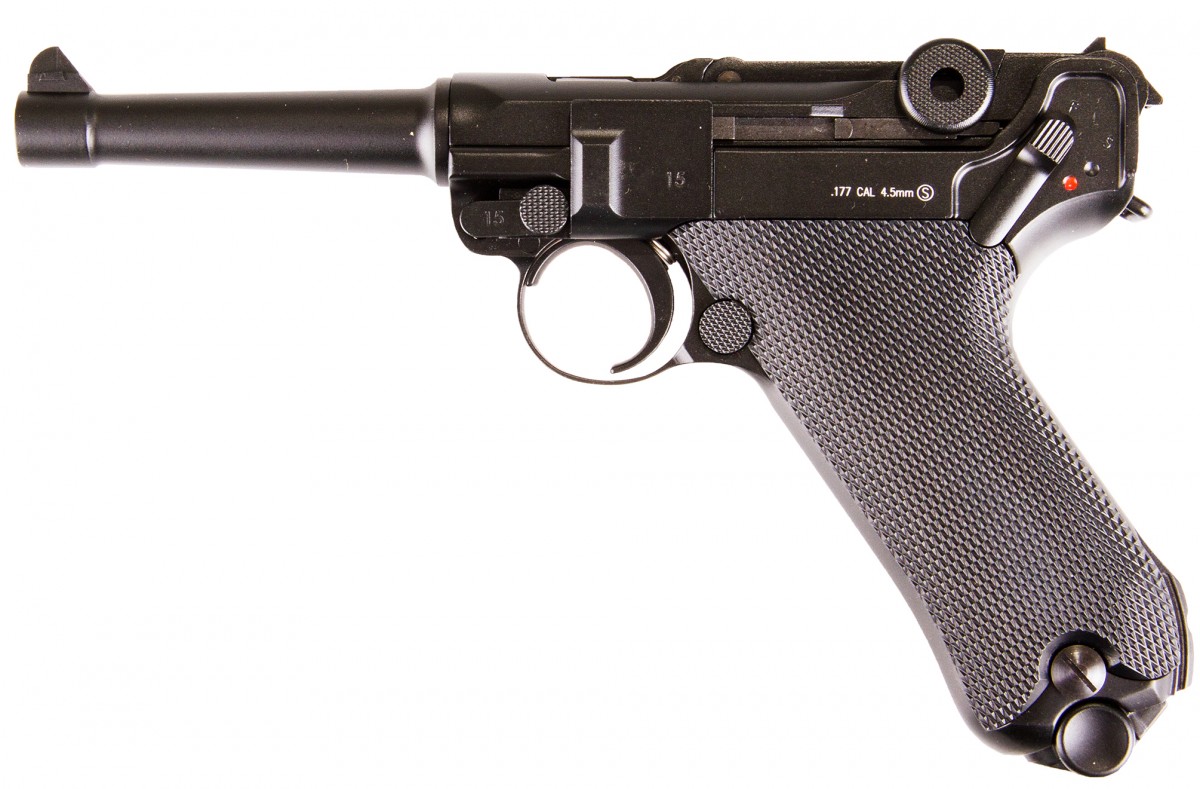 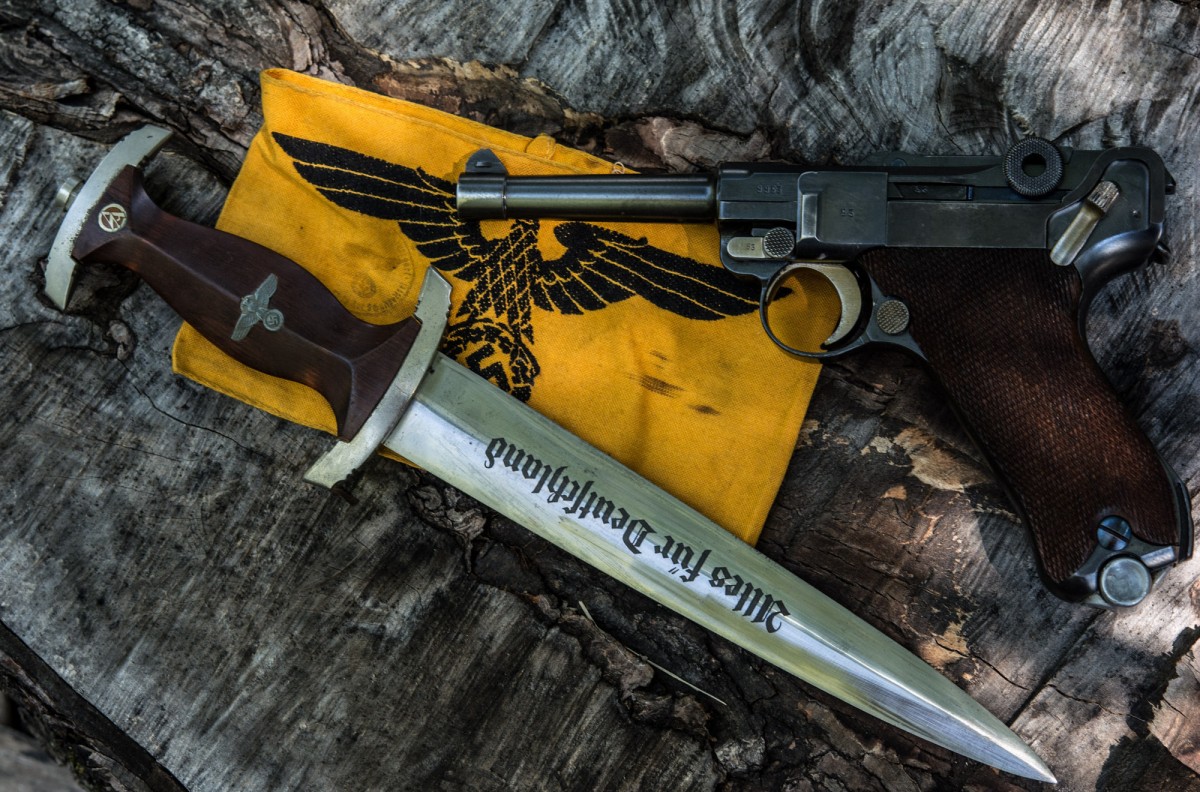 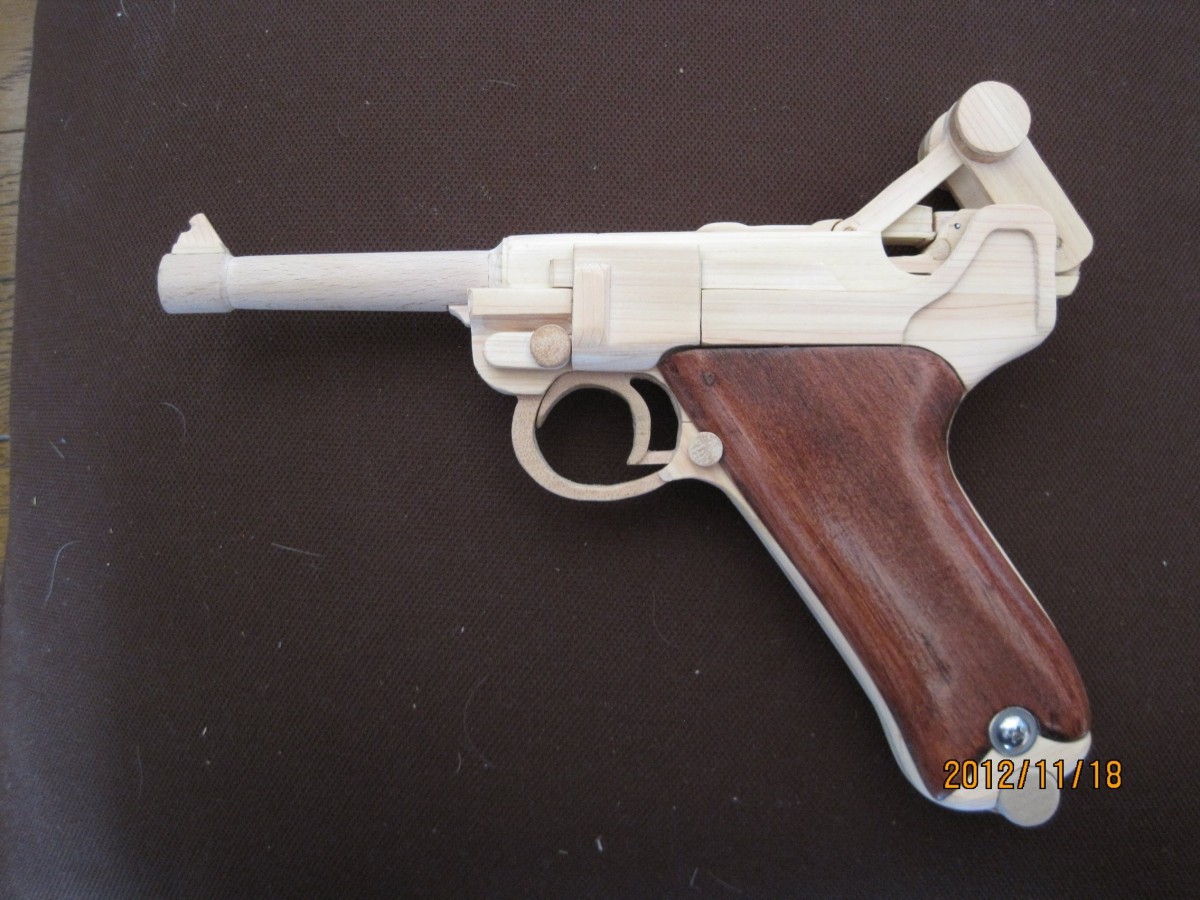 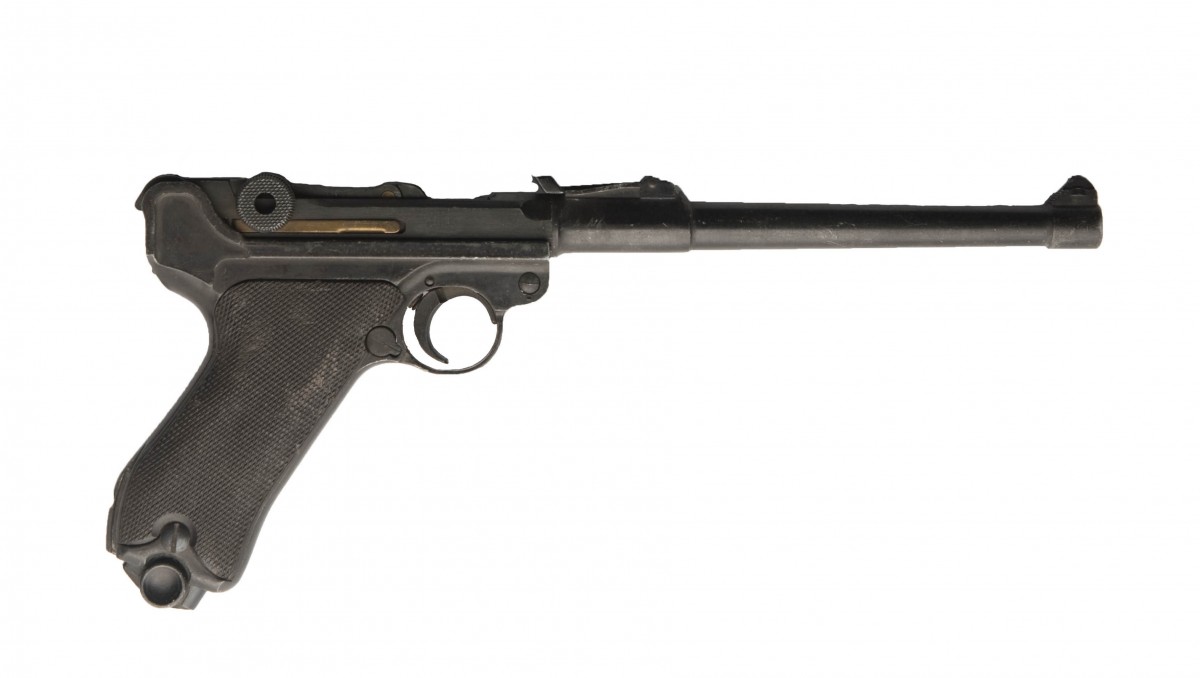 PreviousNext
The Pistole Parabellum 1908—or Parabellum-Pistole (Pistol Parabellum)[1]—is a toggle-locked recoil-operated semi-automatic pistol. The design was patented by Georg J. Luger in 1898 and produced by German arms manufacturer Deutsche Waffen- und Munitionsfabriken (DWM) starting in 1900 with other manufacturers such as W+F Bern, Krieghoff, Simson, Mauser and Vickers;[2] it was an evolution of the 1893 Hugo Borchardt–designed C-93. The first Parabellum pistol was adopted by the Swiss army in May 1900. In German Army service, it was succeeded and partly replaced by the Walther P38 in caliber 9mm Parabellum.

The Luger is well known from its use by Germans during World War I and World War II, along with the interwar Weimar Republic and the postwar East German Volkspolizei. Although the P.08 was introduced in 7.65mm Parabellum, it is notable for being the pistol for which the 9×19mm Parabellum (also known as the 9mm Luger) cartridge was developed. Because of its association with Nazi Germany, the pistol has been used in fictional works by many villainous characters over the past several decades. 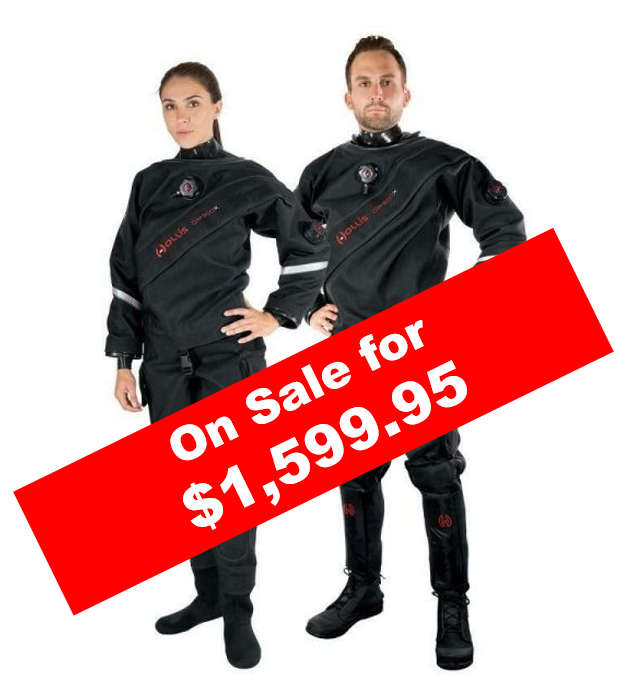 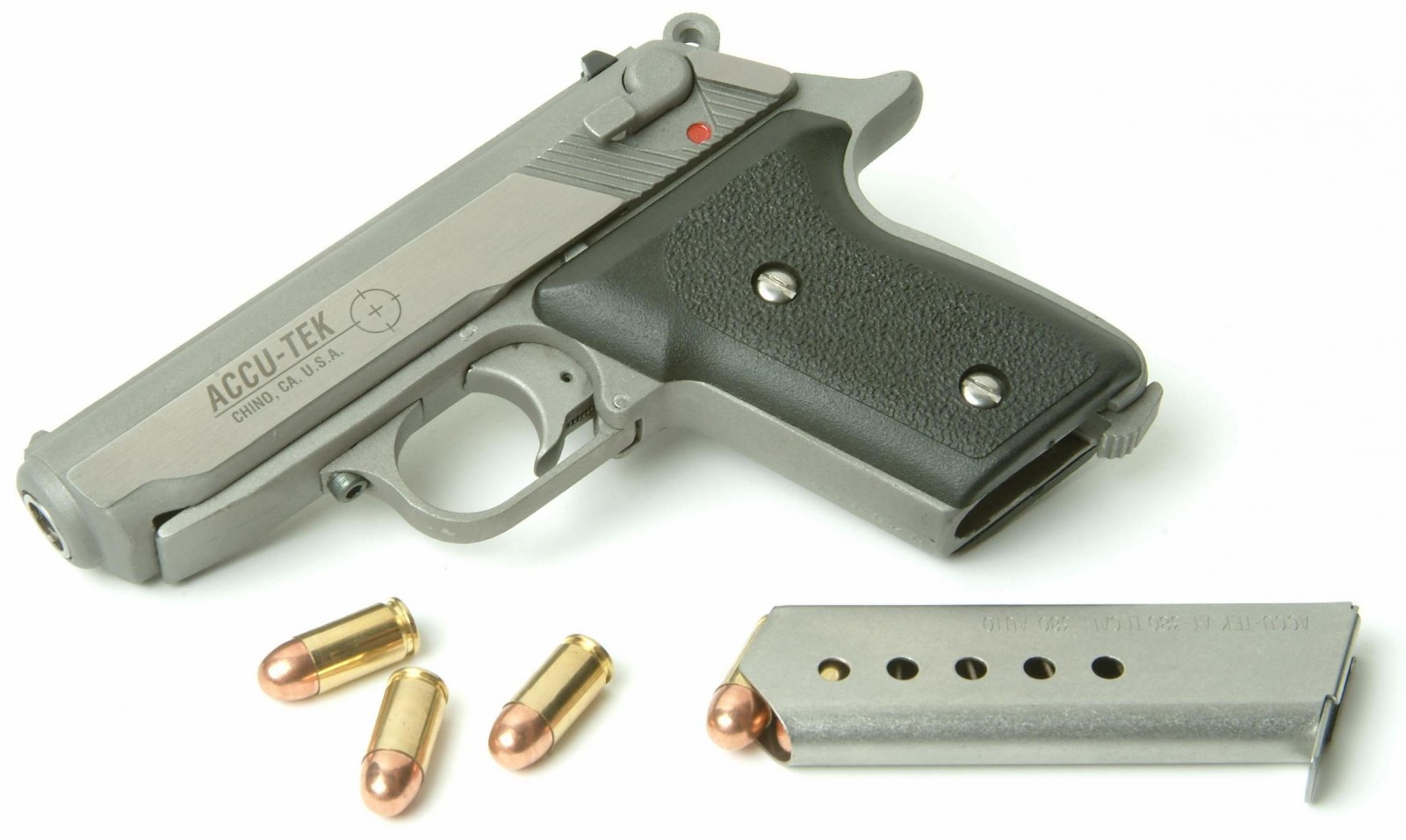 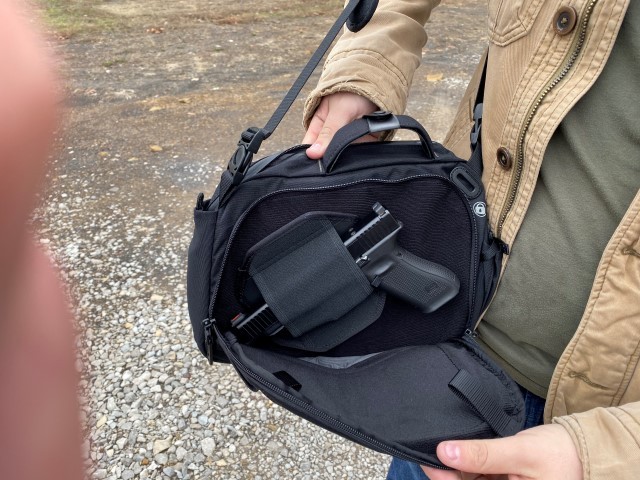 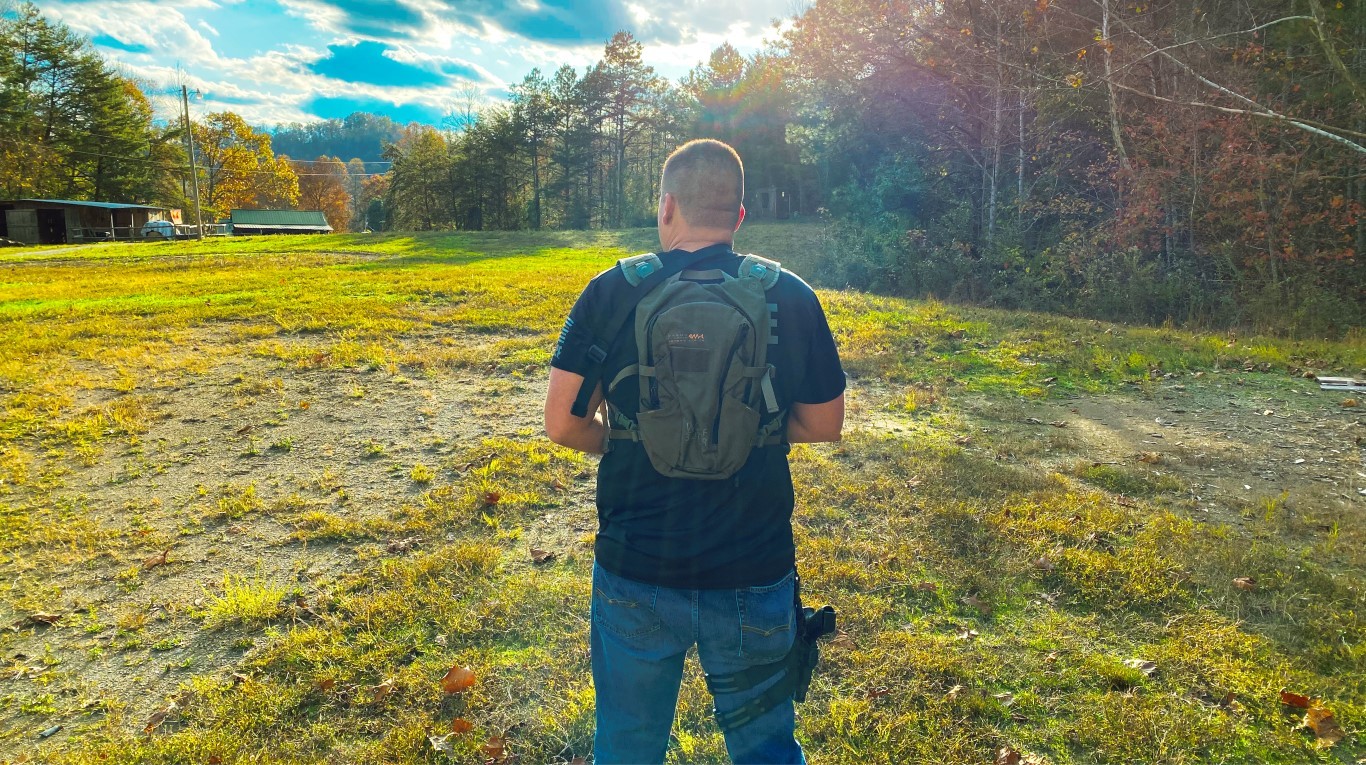