what goes up must come down 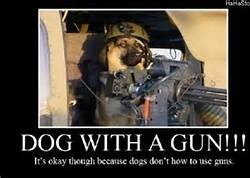 Ok so let's start the year off with a BANG. I hate how people do not understand how things that go up must come down, or as my wife say that pesky gravity thing when I told her this. Ok to tell the story right I have to go back a few years with this. So as I have said in the past my main job is at a dairy. Well we had I guy that before he past away working there who I bought a shotgun from. long story short ( I cut out all the racial crap) the shotgun was broken but hey for $50 and knowing I could fix it I got . when asked about how it broke(needed a new hammer) he said on new years eve he went to shoot up in the air but it didn't work. Yes I said that's Gods way of saying you don't need any firearm. Now flash forward to this new years eve when I had a driver ask me if we are aloud to shoot are firearms in the air. NOT JOKING , what freaked me out is this guy has a ccw. I explained no we're civilized in my area. Then I explained the whole up down thing and how bullets have been known to travel up to 35 miles. He thought hand gun rounds only go under a 100 yards. This is why I hate people who don't want to listen to facts and think they know it all. Well the funny part can yesterday when another driver told me how he found a 45 round in his trailer weds. and could find the hole.( I know guys that's what she said) Well he found the hole yesterday in the roof of the trailer. Love new years. The crazy thing is that in Iraq they would do shoot in the air holidays and weddings. Here is to the hoping to a year free of I d ten tangos. 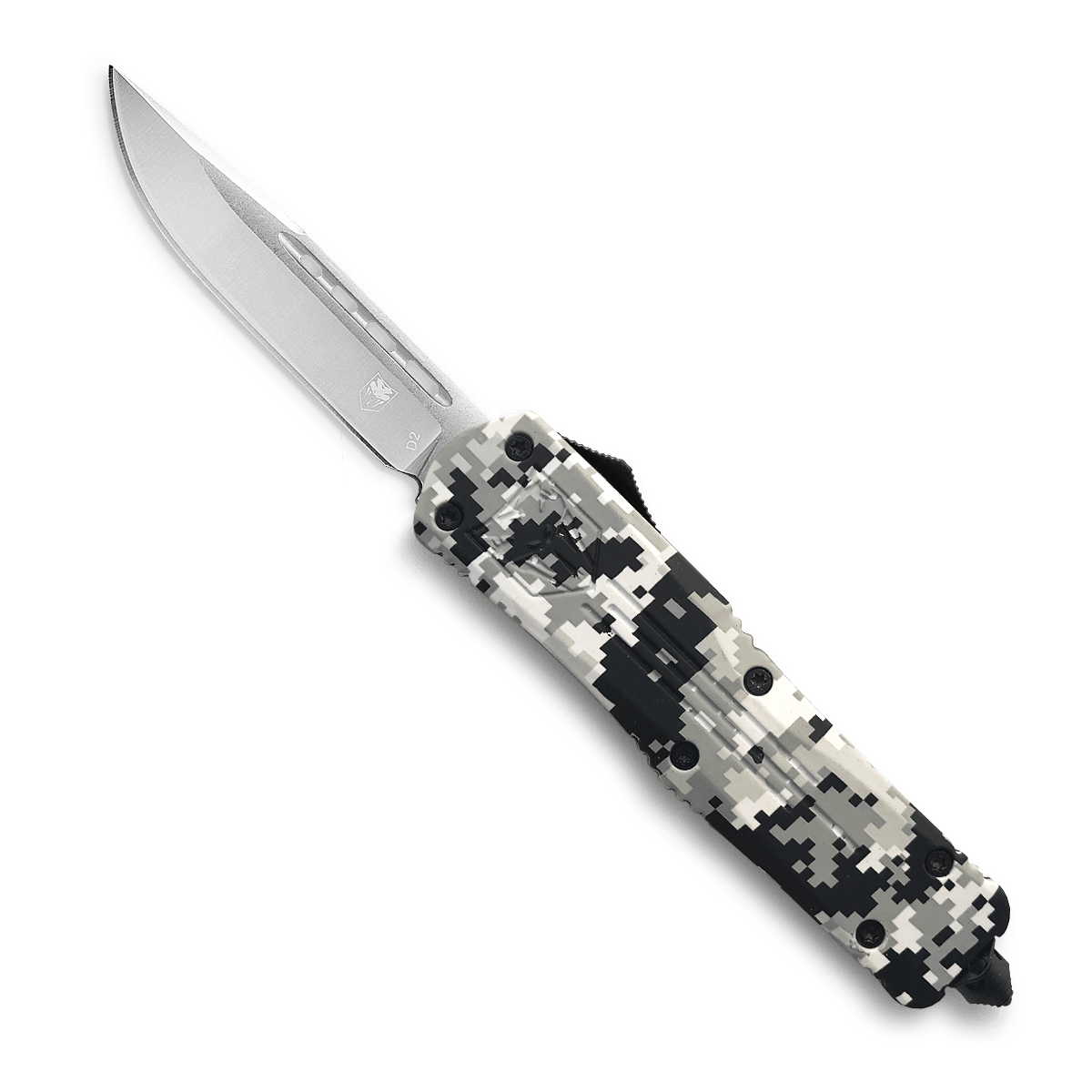 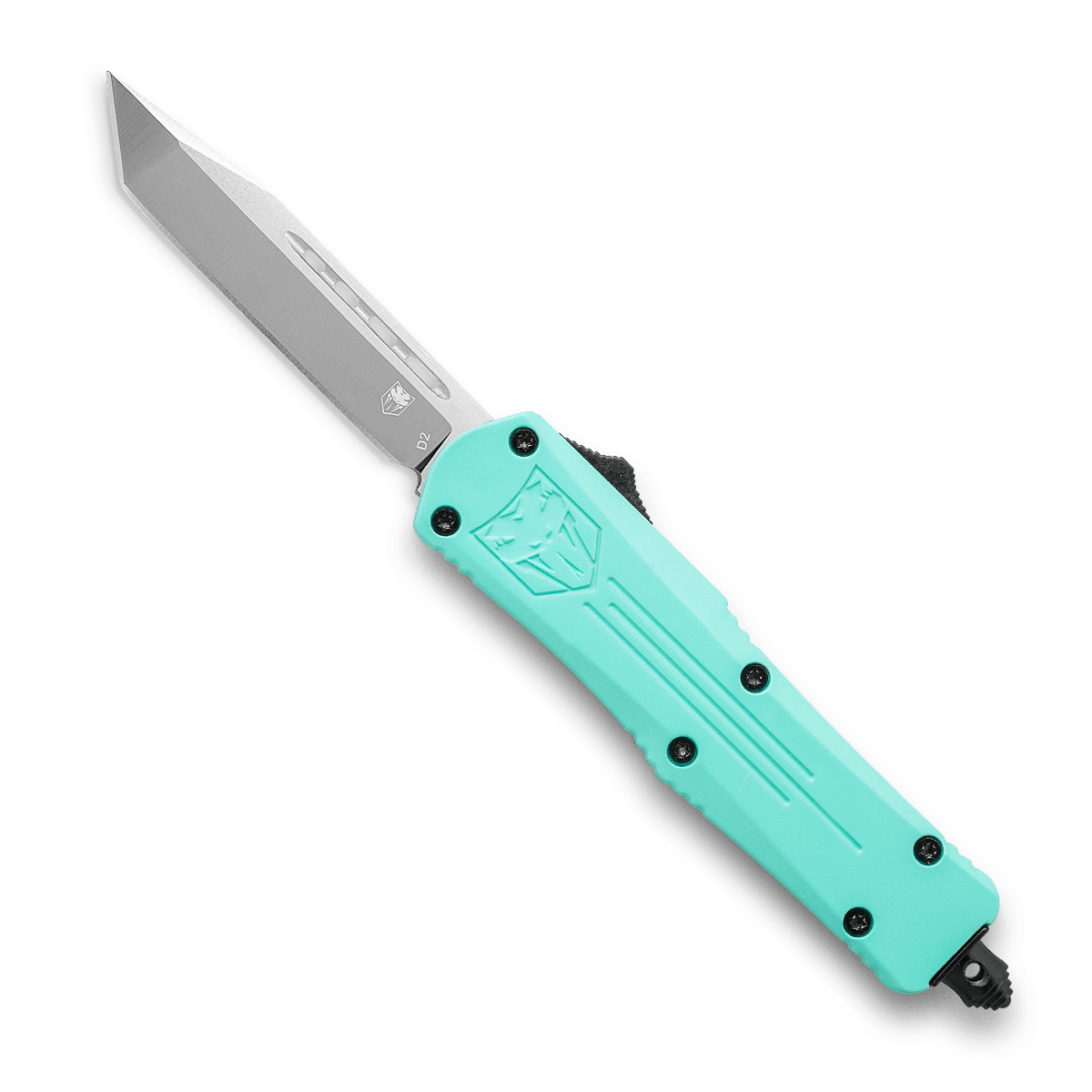 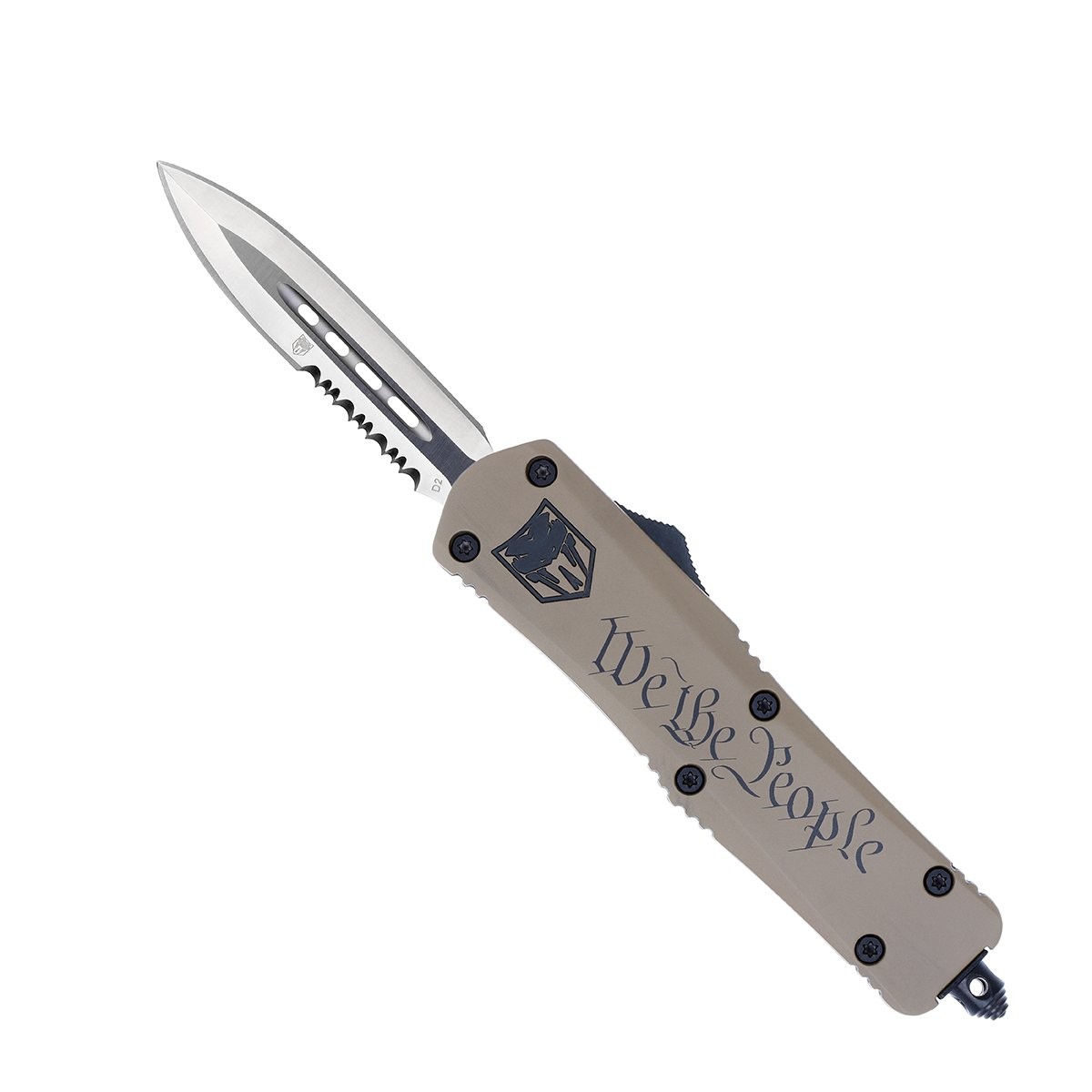 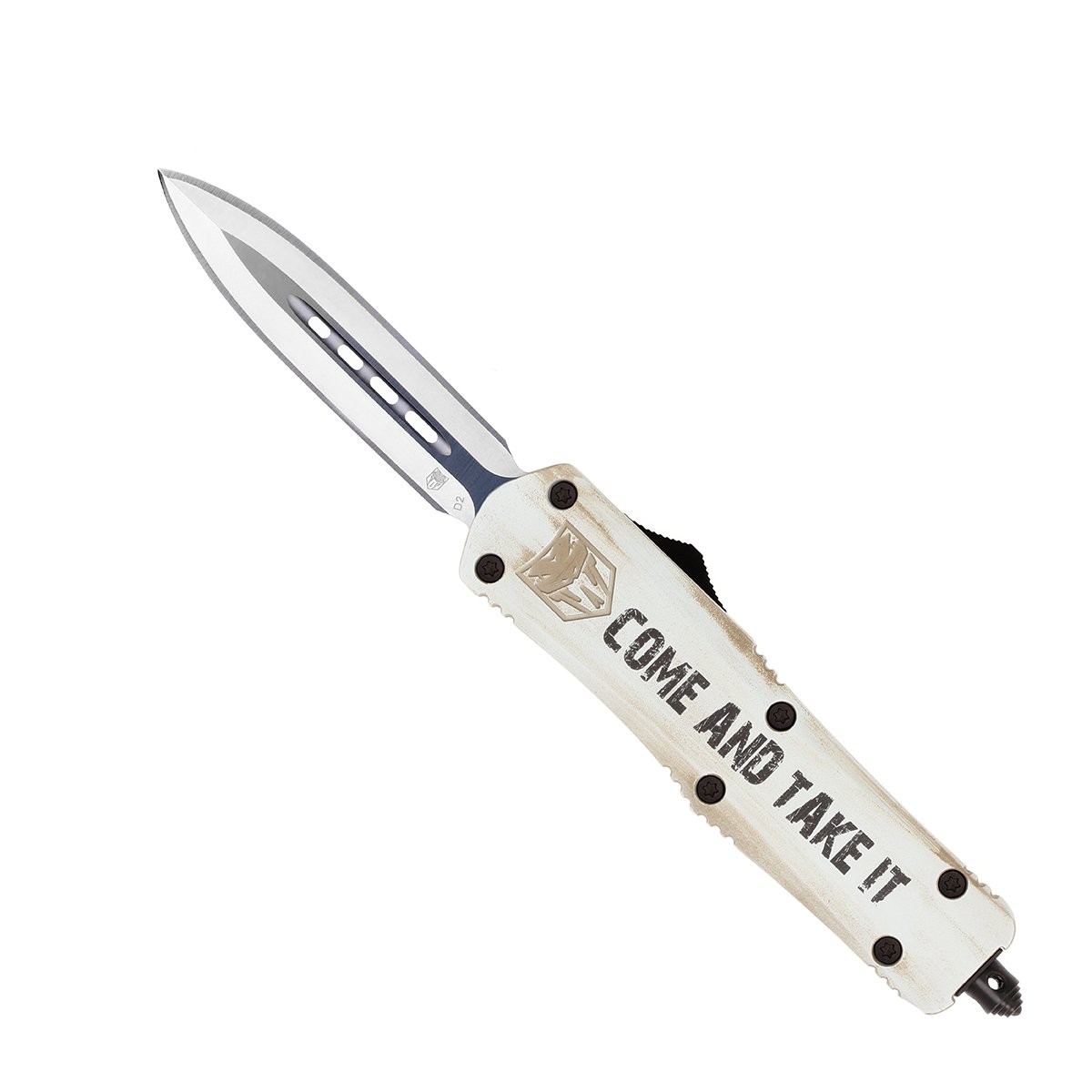 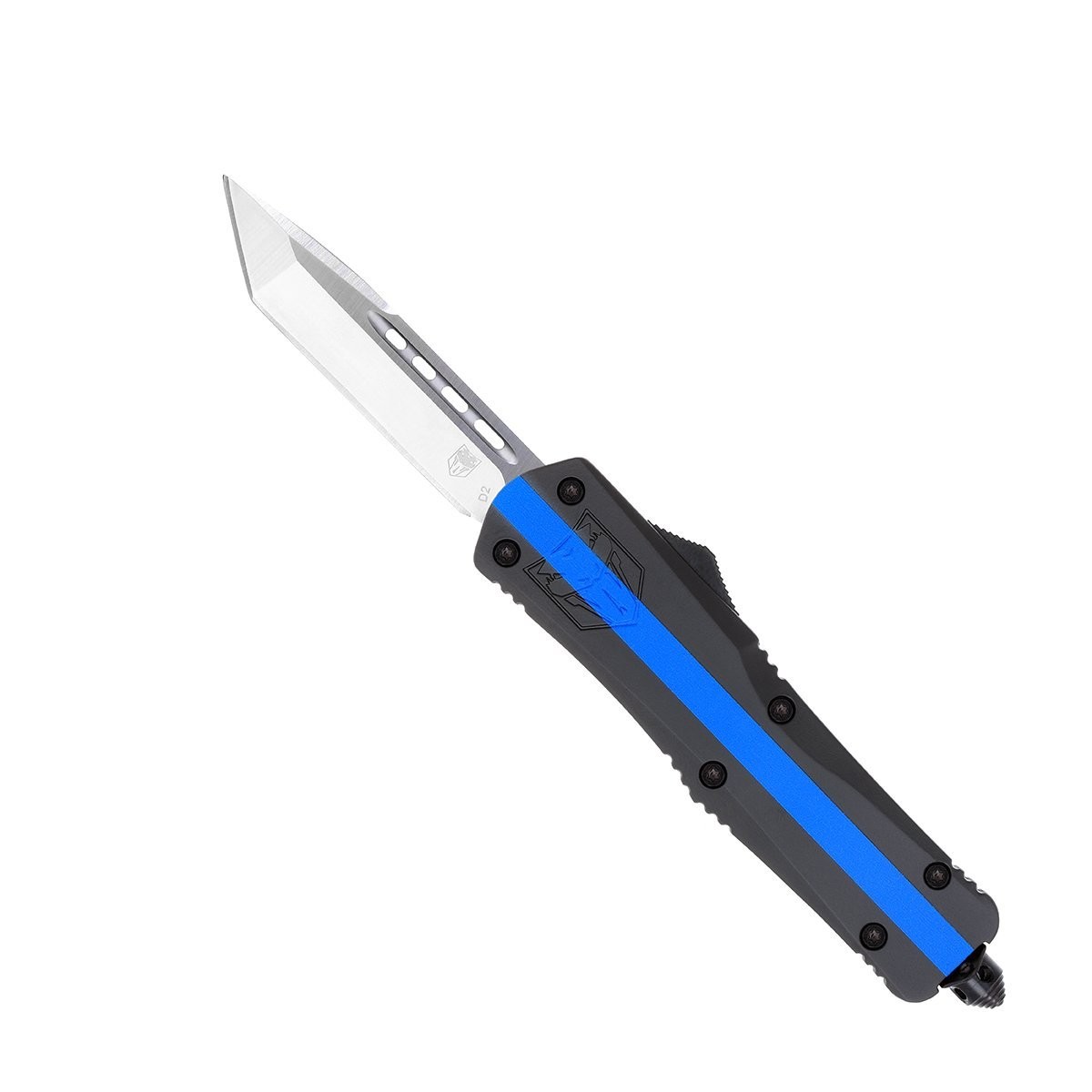