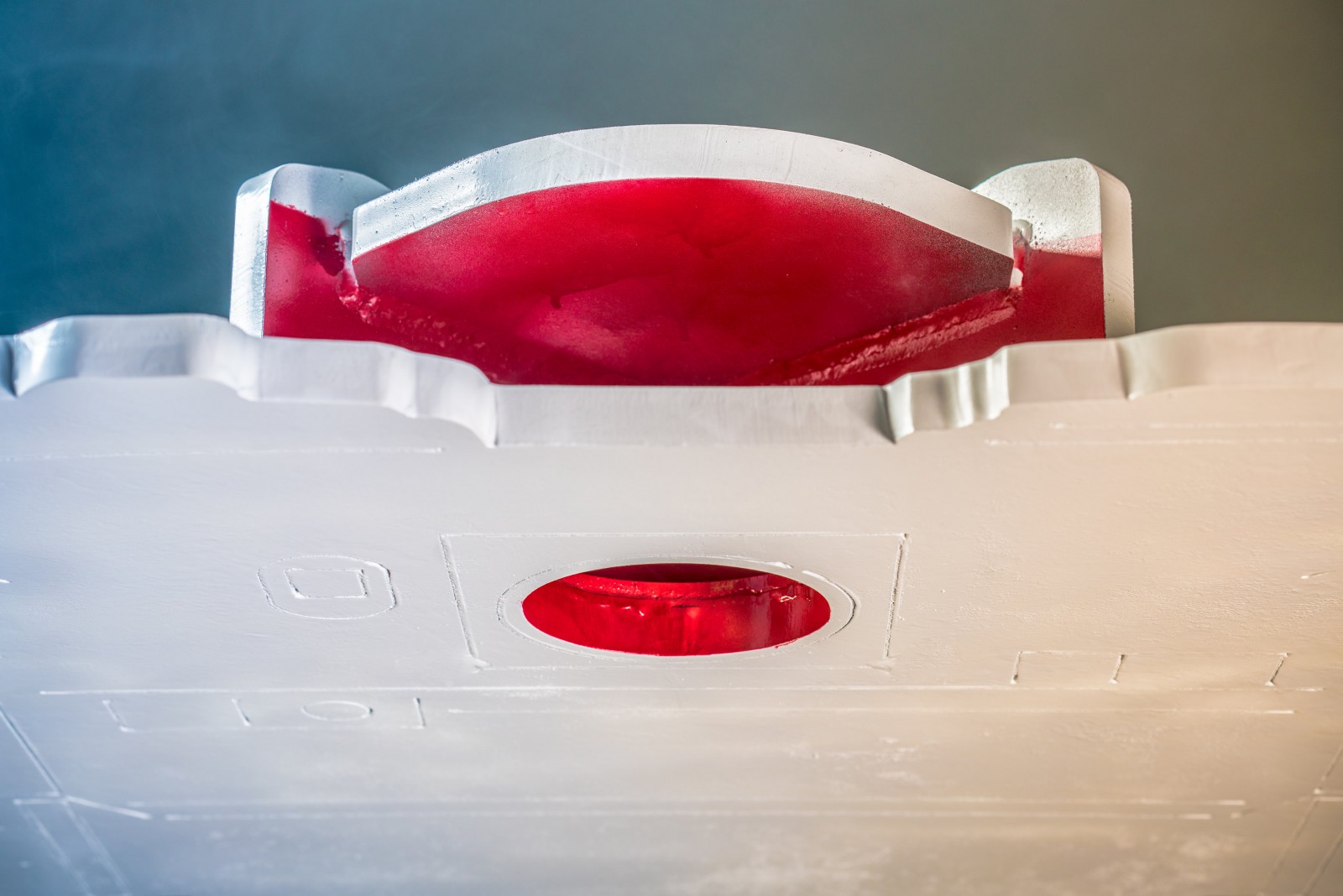 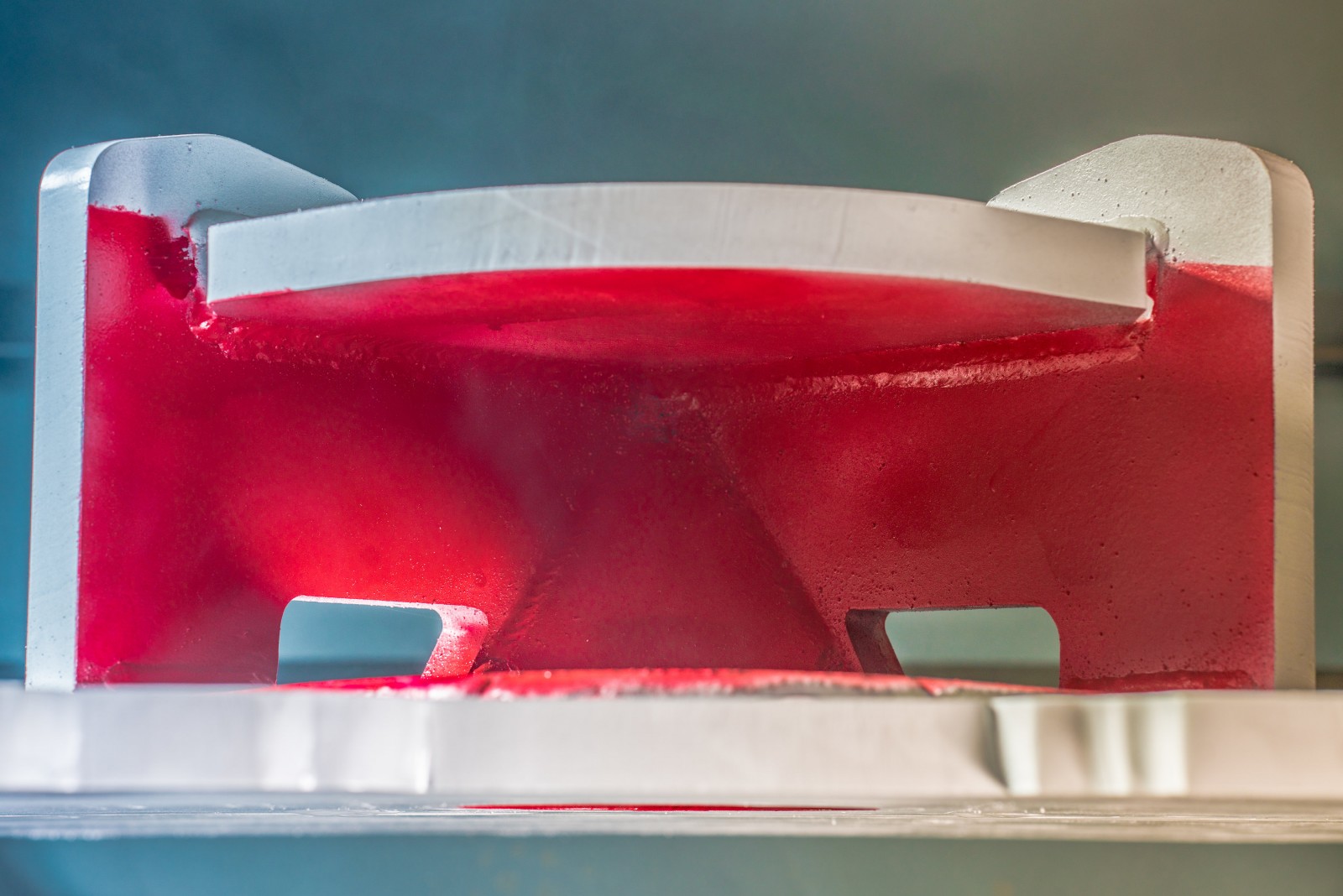 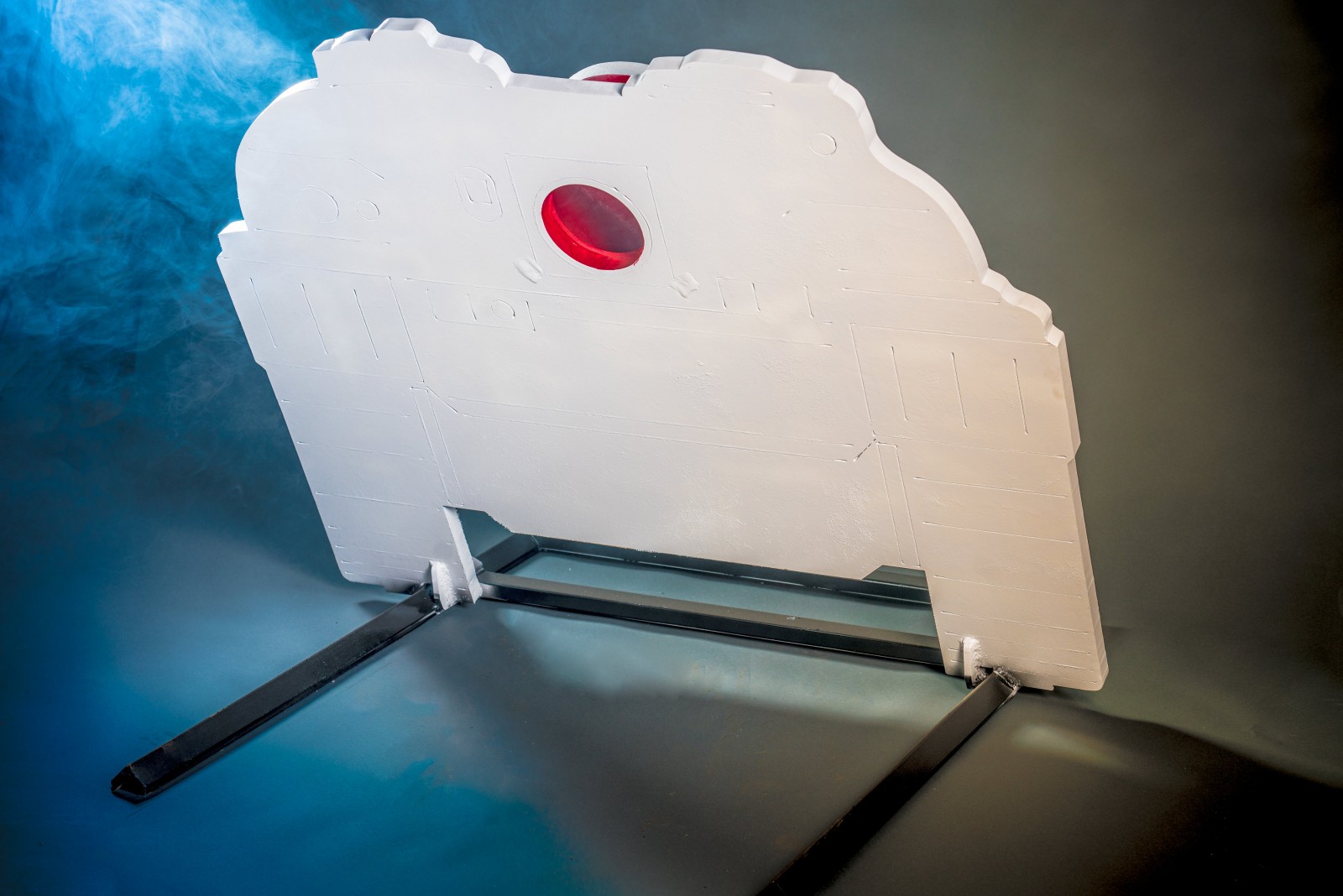 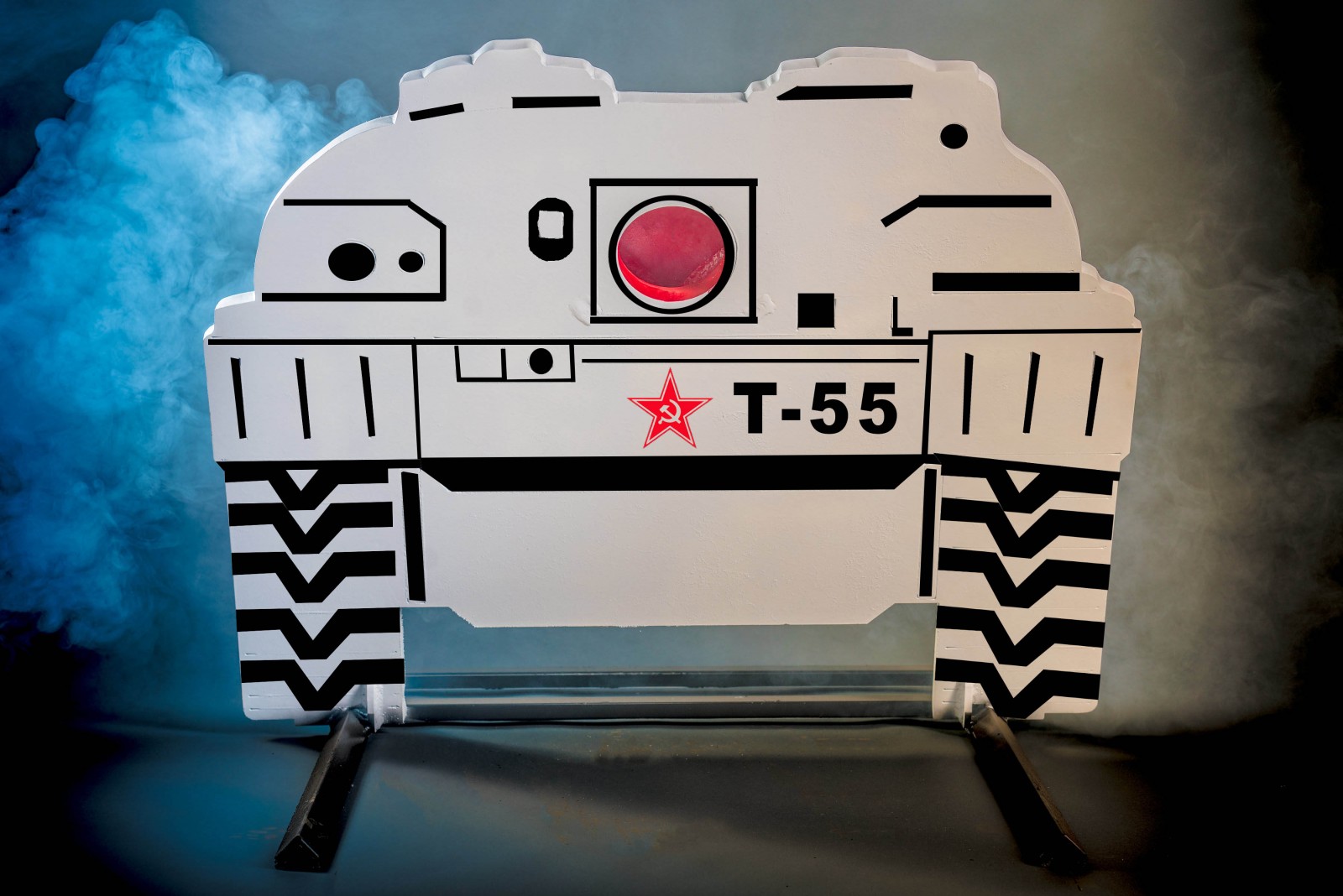 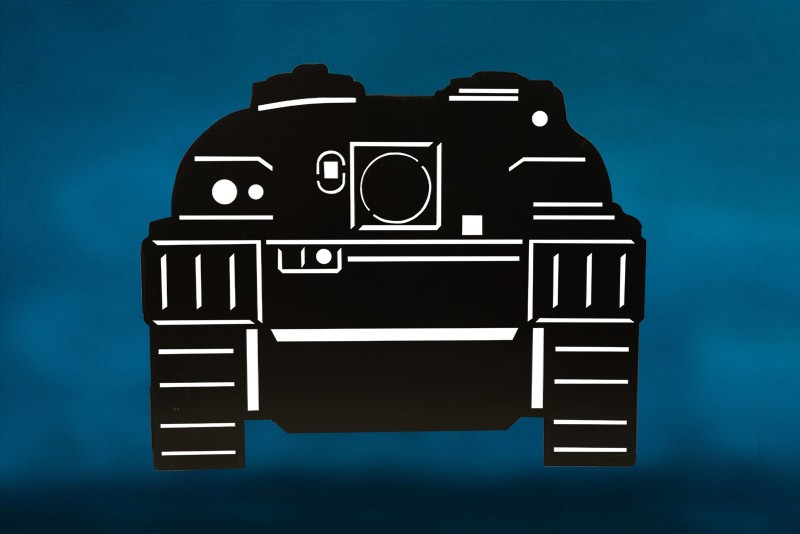 Made of AR500 Armor Plate Steel

The Russian T-55 was the most widely produced tank in history. It was well balanced with armor, mobility, and a very capable 100 mm gun. Roughly 95,000 T-55’s were produced by Russia until production ended in 1977 and it holds the world record for the highest number of manufactured tanks, with the T-34 as second at 85,000. By the 1970’s the T-55 along with its replacement, the T-62, both made up over 85% of the Russian armor. It was built under license in several communist and satellite countries, including: Poland, Czechoslovakia, Romania and China, were it was re-designated the T-59. With further improvements it was developed into the T-69, which was a highly successful export vehicle and still is today.

The T-55 has a 100mm D10T main rifled cannon and carries 43 rounds. It has the benefit of a low silhouette and turret, which is one meter lower than its main rival at the time, the American M-60. It also has a very good long-range capability of 500km and with two 200-litre auxiliary fuel tanks on the rear, its range is increased to 715 km. It is powered by an up-graded V-12 water-cooled diesel engine, which produces 580 hp and a top road speed of 50km/h. Its armor plating is 200 mm thick on the turret and 120 mm thick on the hull.

The T-55 did not fare well against American M-1 Abrams in Kuwait & Iraq in Desert Storm (1991) and Operation Iraqi Freedom (2003). Nor did the T-55 do well against Israeli Centurions on the Golan Heights (Yom Kippur War of 1973) nor the Merkava in Lebanon (1982) where it was employed by Syria. The same was true in the Sinai (1967 & 1973) where Egyptians also employed the T-55. The decisive edge is the training of American and Israeli crews, who have between them accounted for thousands of T-55 kills. Key factors in the T-55’s defeat were not just superior tactical training, but advanced technology in internal sights, gun and ammunition. But Israel was almost overwhelmed on the Golan in 1973, and as one Israeli said: “After a while, quantity has a quality all its own.” Quantity was what made the T-55 so dangerous. 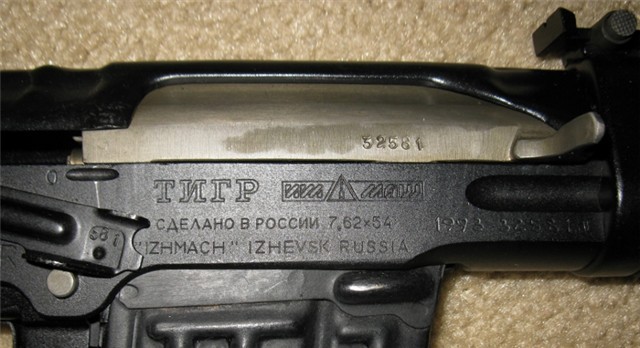 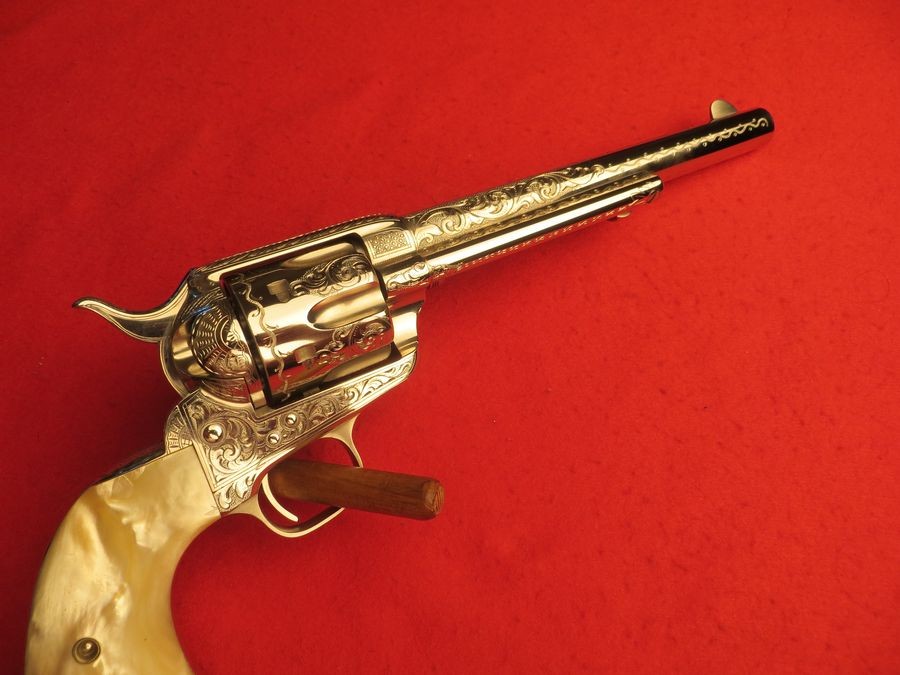 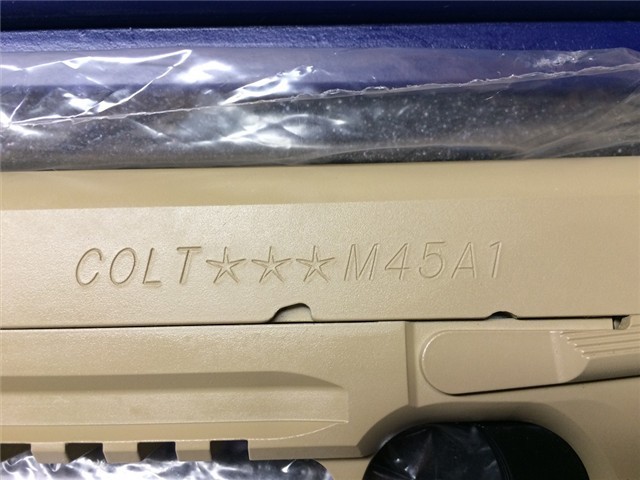 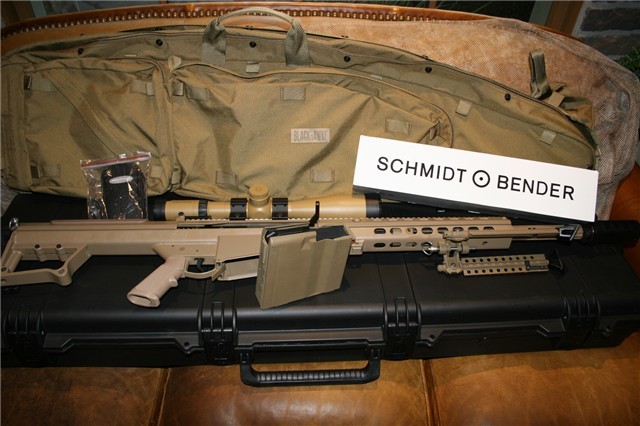 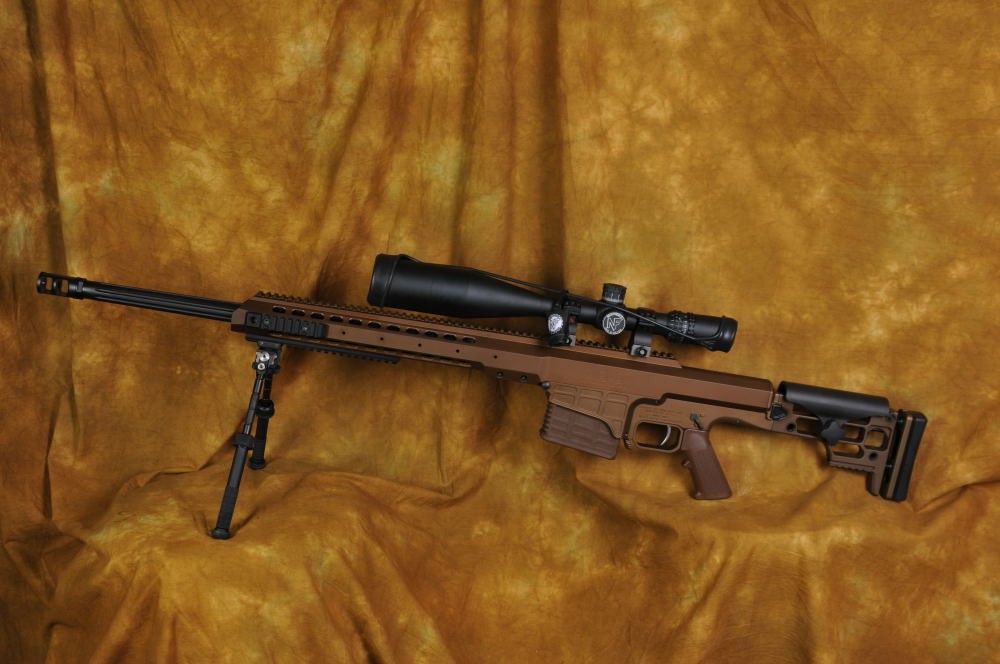 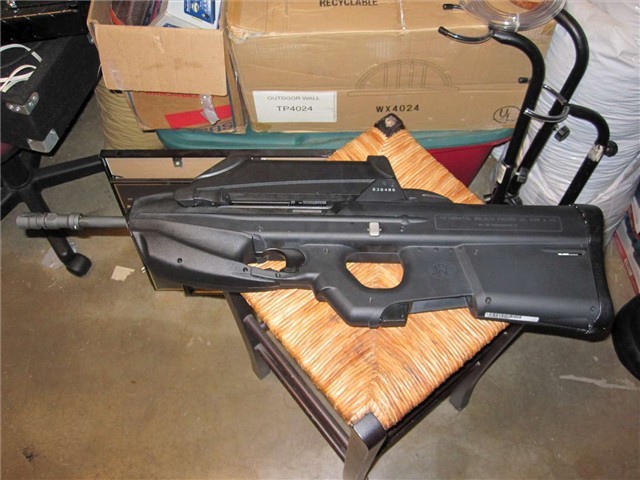 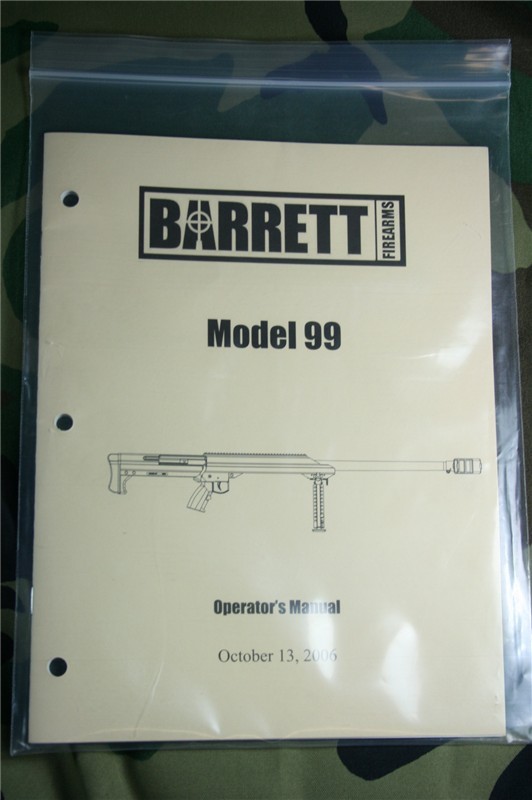 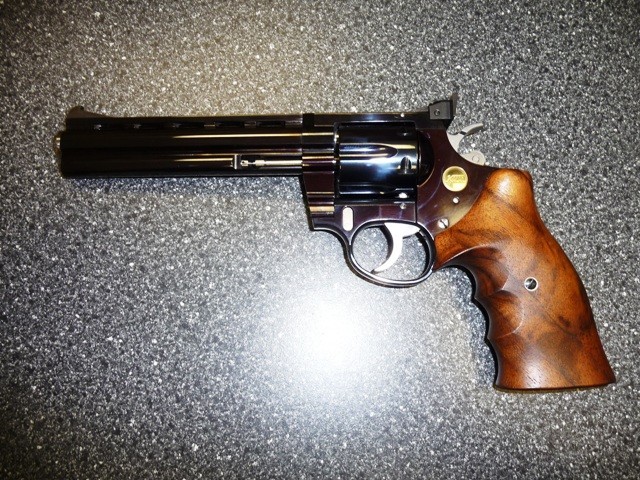