US Navy Seabees Faithful Heroic Service in the Iraq War 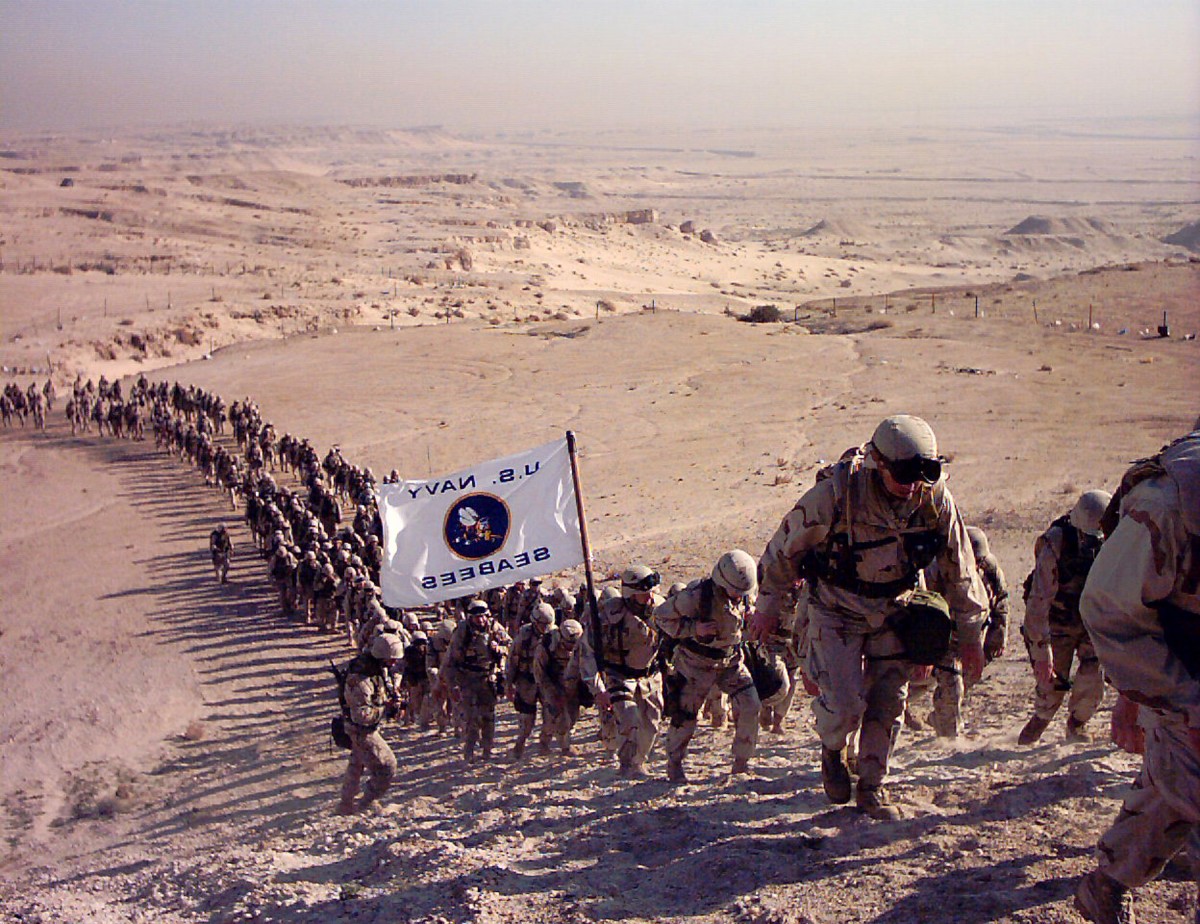 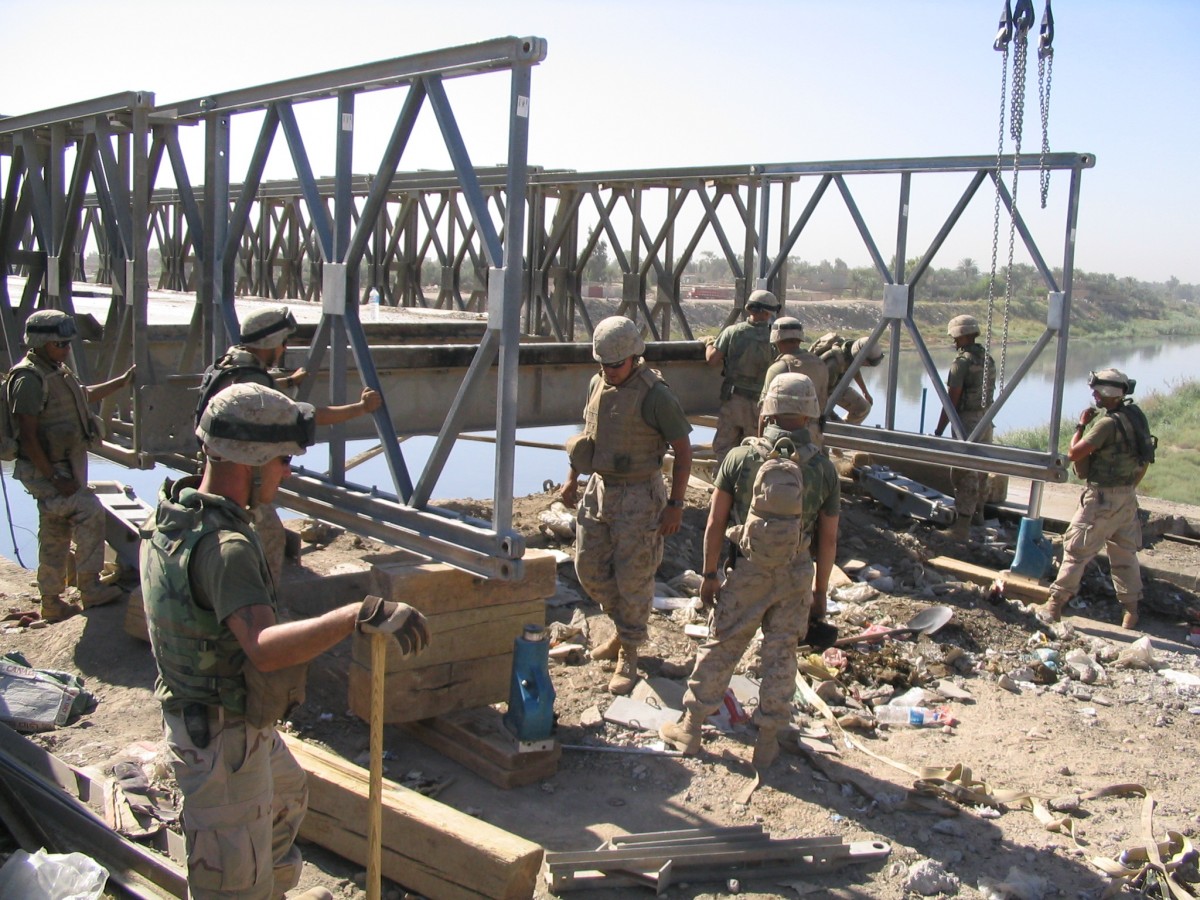 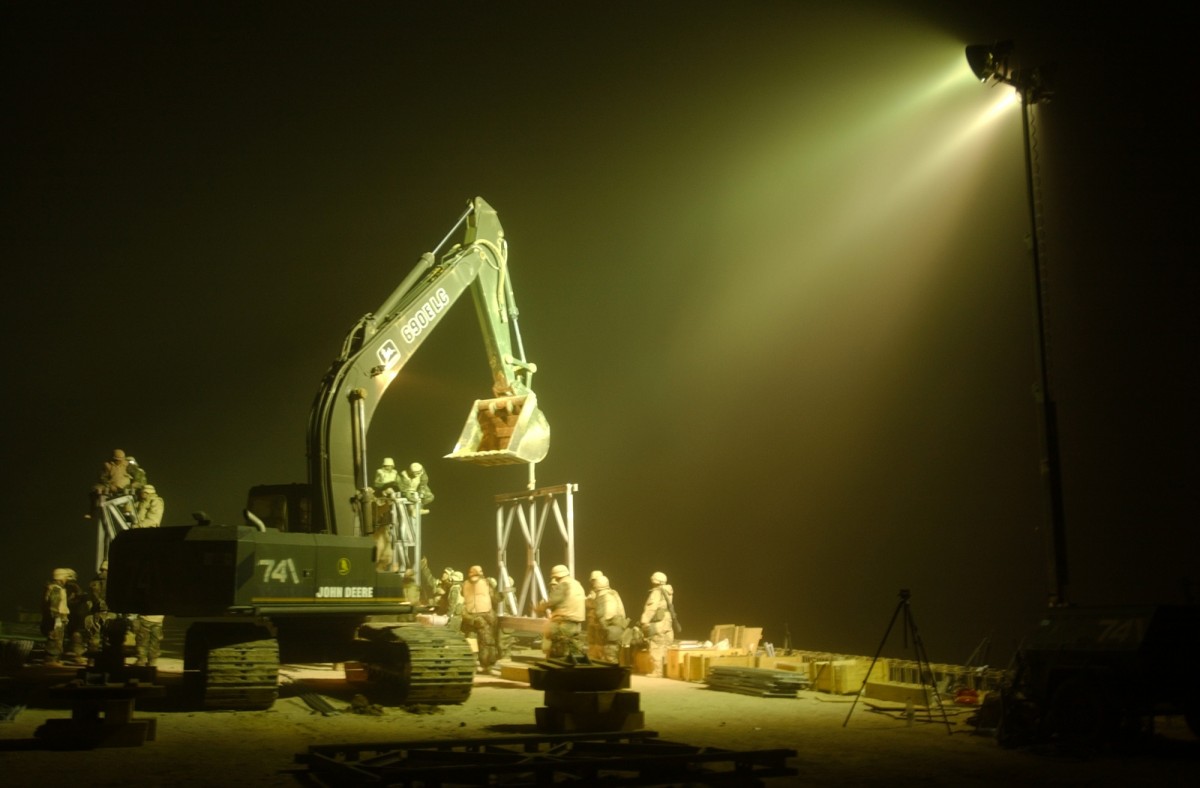 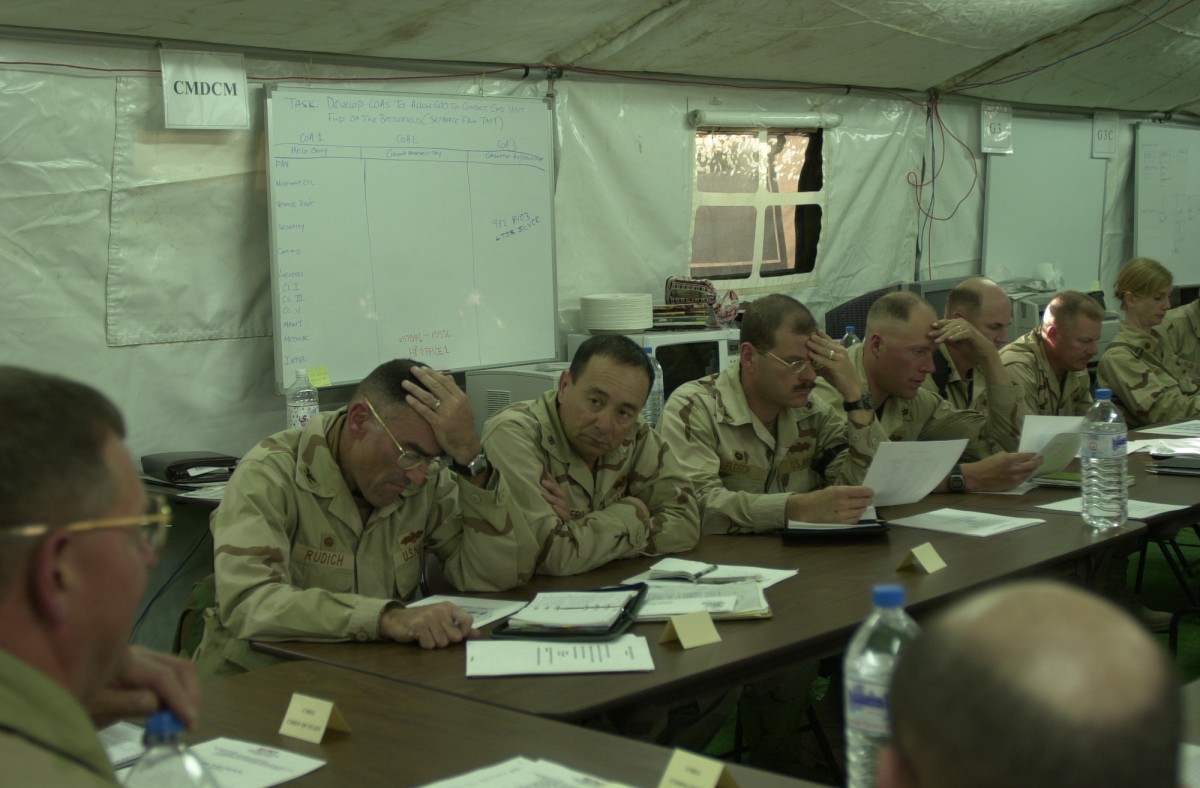 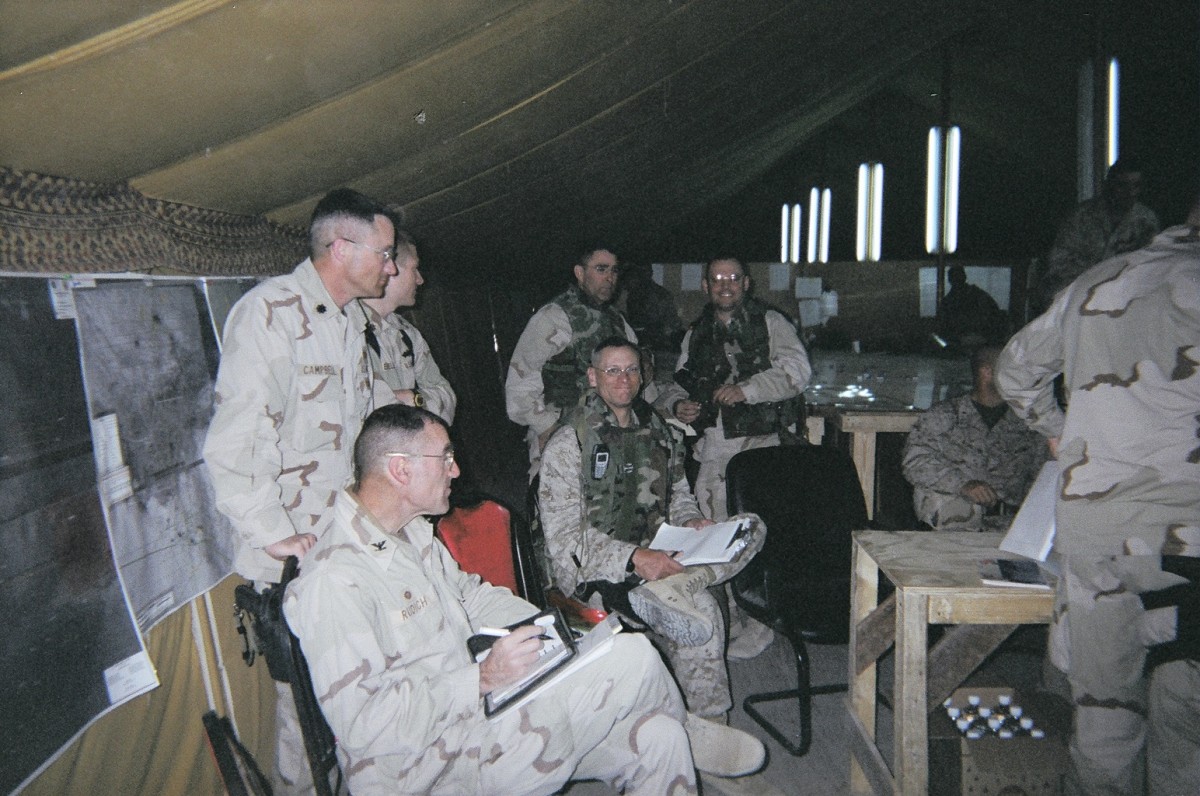 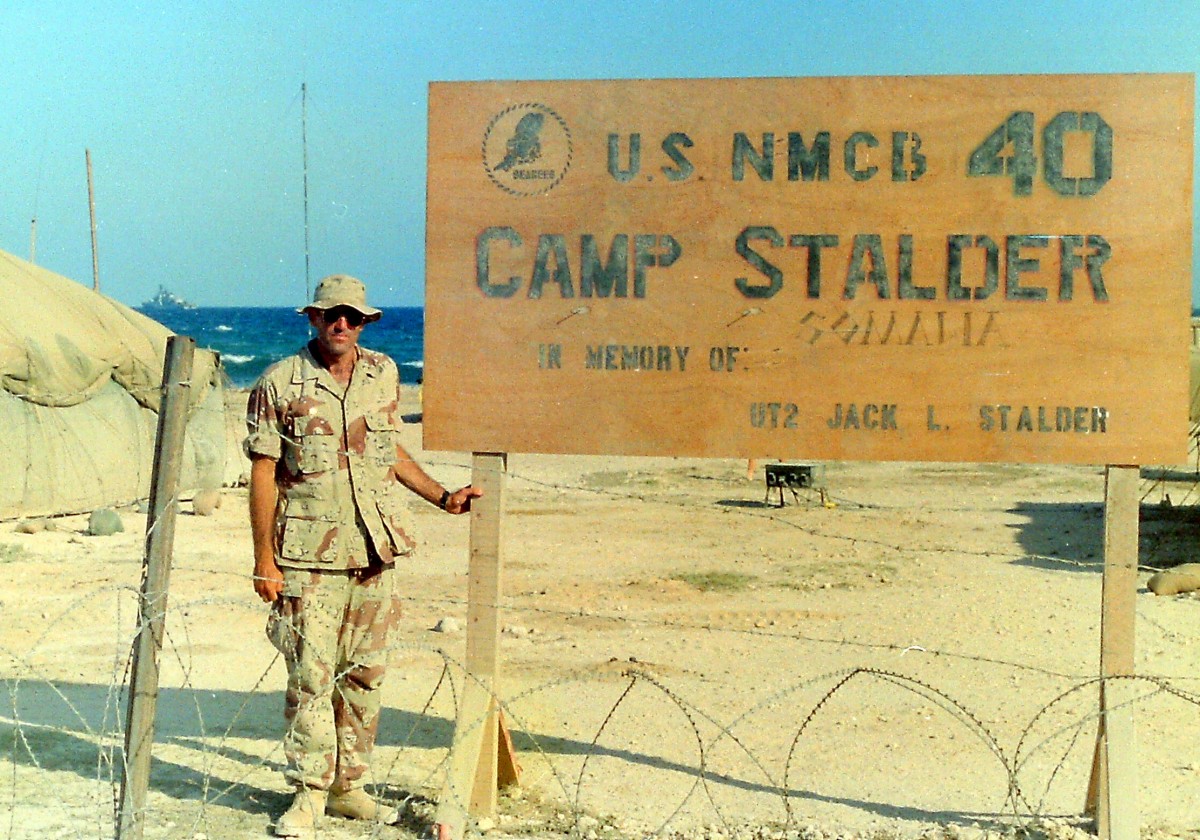 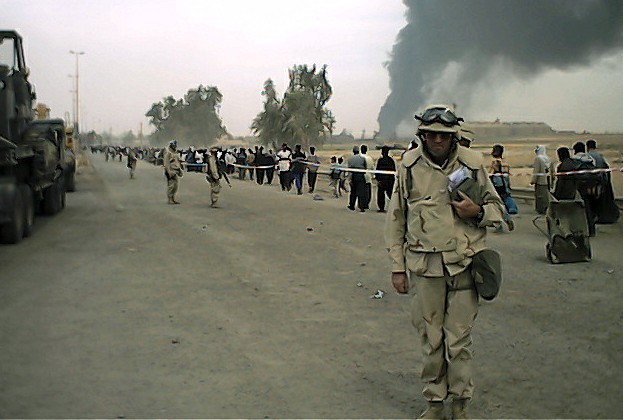 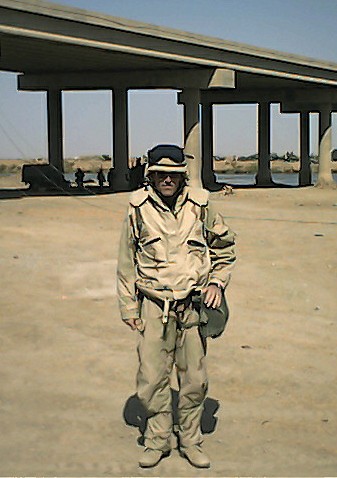 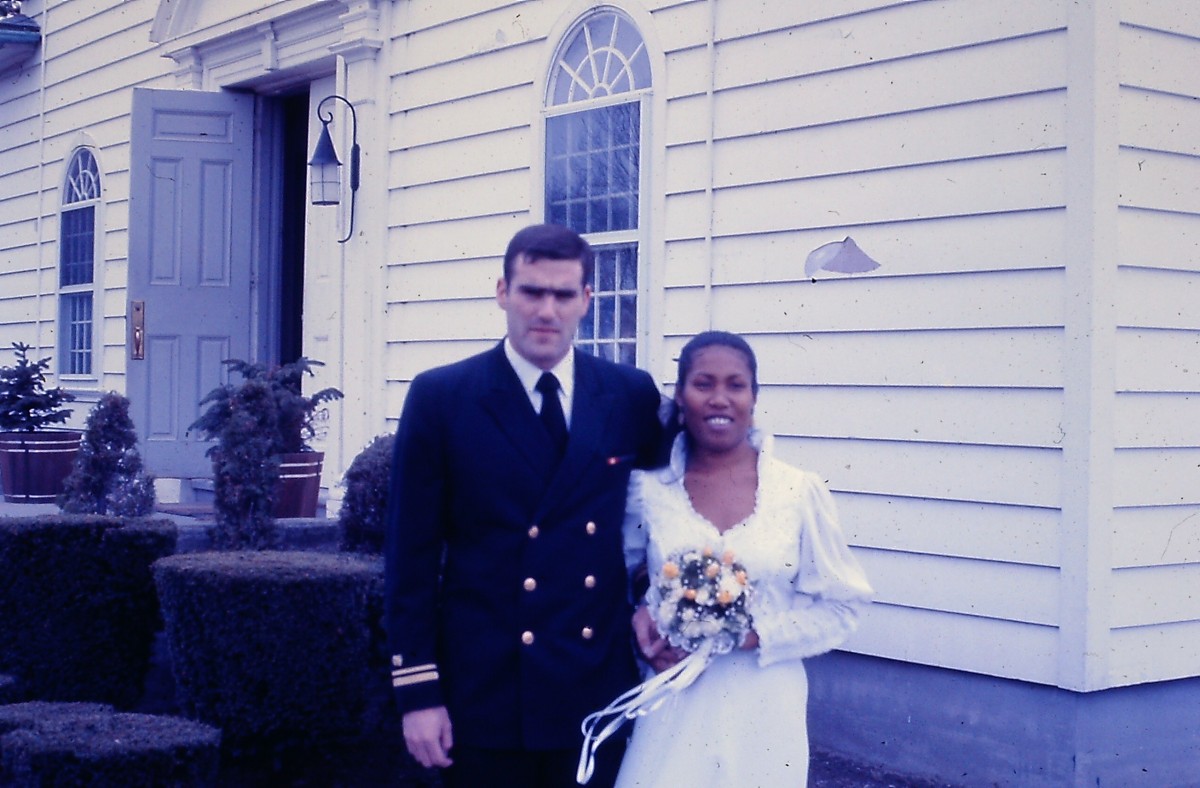 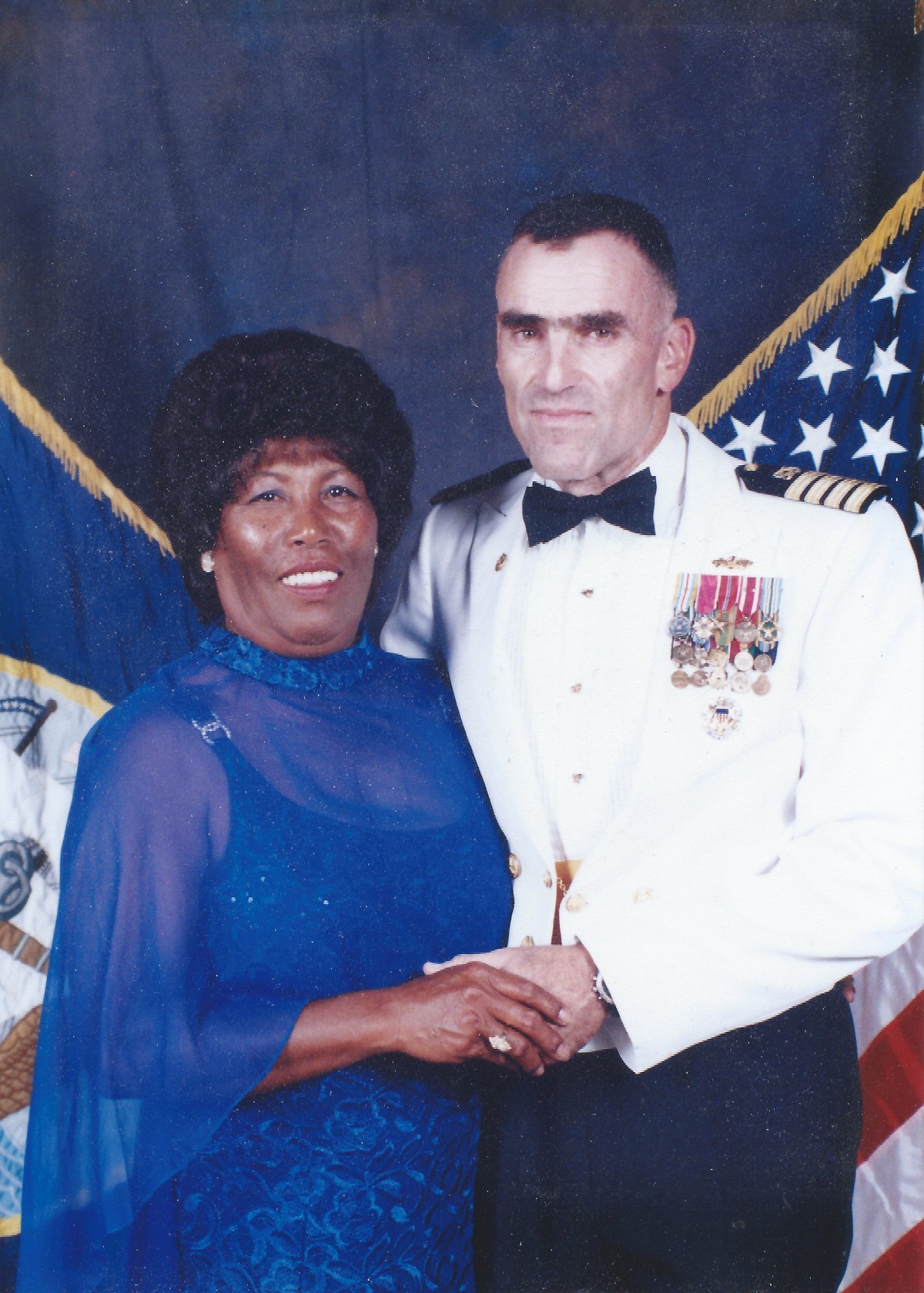 In late 2002, thousands of United States Navy “SeaBees” (Construction Battalion) deployed to Kuwait as a part of the First Marine Expeditionary Force centered on 1st Marine Division. There were significant engineering challenges to American and US Allied Coalition forces advancing some 500 miles from Kuwait to Baghdad. The main obstacles were the Tigris and Euphrates Rivers, the Saddam Canal, and the Diyala River just outside of Baghdad. All of these were reinforced through enemy ground forces, minefields, and other obstructions. The tremendous capability of our SeeBees in additional bridging and general construction capabilities made them an essential part of what we referred to as the “MEG” (MEF Engineer Group).

The main assault on Saddam Hussein’s evil regime was called Operation Iraqi Freedom. I had the privilege of being both the Commanding Officer of the 960 man strong 4th Combat Engineer Battalion, while at the same time serving as the G-3 Operations officer of the MEG as a major subordinate command of some 5,000 US Navy SeaBees, US Marines, US Army Soldiers, South Korean Army Engineers, and other coalition forces representing some 30 US & UK allies. Our mission was simple: to liberate the Iraqi people of the Baathist oppressors under Saddam and his “thug-ocracy”. We crossed the LD (Line of Departure) into Iraq from northern Kuwait on 20 March 2003. The Brits of 1st UK Armoured Division were on our right flank headed north-east for Basra, Iraq’s main seaport. The US Army was on our left flank heading due west way out into the Iraq desert and then swinging north to hit Baghdad from the west. Our US Marines were the central effort heading due north up the ancient Mesopotamian (the land between the two rivers) to hit Baghdad from the east. The main “march up” to Baghdad took us some three weeks, fighting through open desert, significant sandstorms, Saddam’s regular and Republican Guard divisions, and the for-mentioned obstacles. The logistics of war: beans, bandages, bullets, fuel and other vast amounts of material were also a considerable challenge. We were all blessed to have faithful air support all the way to our objective.

To me, the proudest moment for the “MEG” was as we approached the final phase of the operation and closed in on Baghdad from the east. Our 1st Marine Division was ready “to close with and destroy the enemy” in the heart of the enemy capitol

after the long march. But they were critically short of ammo and food. Our regular logistics capabilities were extremely spread out. But the MEG proved to be the American “aces in the deck”. Without hesitation, the SeaBees were able to offload most of their gear and report to Salman Pak, a critical airfield east of Baghdad where our air transports were able to bring in the needed supplies. It was a beautiful moment in US military history when US Navy SeaBees with their WWII motto “Can Do” hand delivered badly needed ammo and MREs (Meals Ready to Eat – or as our Grunts affectionately called them “Meals Rejected by Ethiopia” ) to Marine infantry fighting in Baghdad! All I could think at that moment in the first week of April 2003 was “God bless the United States Navy”!

Things happened fast in 2003, just as they continued to occur during the following years of the Battle of Fallujah, enemy insurgency, our powerful response with “The Surge” and events following like our 2011 withdrawal and the rise and fall of ISIS. The story continues for Iraq. We gave the Iraqi people a priceless gift … the gift of freedom. What they will do with this gift is still being worked out. But one thing I do know is that I was a part of the team that initially took Baghdad and ousted Saddam Hussein. We did our job, not wanting to let down the American military heritage of our previous American Warriors. And as the G-3 Operations officer of the MEF Engineer Group, none of what we accomplished as the MEG could have happened without one essential individual who is long overdue is being called out and honored: Bill Rudich, who I am honored to call a dear friend.

Captain William L. Rudich, CEC (Civil Engineer Corps), US Navy, or affectionately “Mr SeaBee” to all of us who know him, is now retired and lives a well-deserved restful life in Honolulu, Hawaii. It has been good to visit him and his dear wife and family many times since. Bill is originally from East Meadow, New York, and still has the accent to prove it. I first met Bill back in the early 1990s when we participated in the annual Team Spirit Joint exercises in South Korea. I remember a fellow Marine buddy of mine advising me never to travel in a HMMWV for any extended amount of time as he lived on but two staples: Diet Pepsi and Pop Tarts.

During Operation Iraqi Freedom 2002-2003, Bill was the crucial forward combat commander for the main SeaBee effort, what we designated “Task Force Mike” (the ‘M’ standing for Mobility). Bill had the critical responsibility of commanding the highly capable 30th Naval Construction Regiment/Task Force Mike of First SeaBee Division. As Bill said in his own words:

“I commanded a Seabee Regiment assigned to I MEF during OIF. During the march north, we were the lead Seabee element assigned a mobility mission,

primarily to emplace Mabey-Johnson sustainment bridges to replace Marine Corps assault bridging between Al Nasiriyah and Al Kut. This was critical since the Marines lacked sufficient bridges to span the Tigris if seven difficult to bypass Iraqi bridges on Route 7 had to be replaced. We followed 1st Marine Division as a maneuver element, which was a first in the history of the Seabees. Fortunately, because of the rapid advance of our Marines, the Iraqi Army was caught off-guard and none of the bridges we planned for were destroyed. To further confuse the Iraqis, U.S. forces executed a last minute boundary shift that gave I MEF an uncompleted expressway. We worked hard on to keep it open and trafficable. We emplaced three British made Mabey-Johnson Bridges (the modern day replacement of the famed WWII Bailey Bridge) outside Baghdad and three additional MJB’s to support the push into the city. A more notable task was to move ammo and rations from Salman Pak where they were flown into Iraq from Kuwait to resupply the Division as it fought its way into Baghdad. We downloaded bridges, supplies and equipment from our trucks for this very unusual mission. The biggest lesson from all of this: no matter what you plan for, you need to expect the unexpected and deal with it.

As a US Marine, there is one clear incident that I will never forget that epitomizes the dedication of our SeaBees. Approximately two thirds of the way to Baghdad, our MEF HQ was just south of the Tigris River. It was just after midnight in the middle of a howling Iraqi sandstorm. As I made my way outside our MEF G-3 Engineer Ops tent to make a “head-call”, I could barely see ahead that there was a dim light next to a large electrical generator providing essential power to our HQ. The source of the dim light was the flashlight of a big US Navy SeaBee conducting a PM (Preventative Maintenance) check on the generator. I was truly impressed that this old Vietnam Vet reservist from Port Hueneme, California, was there cheerfully doing his duty. I thanked him for his strong sense of duty. He was a happy Warrior who truly impressed me. Saddam didn’t have a prayer, what with the team America had!

For the reminder of the intense and complex Iraq War campaign, the Navy SeaBees were always there when we needed them.

Just like in WWII at Guadalcanal, the bitter 1942 initial US ground offensive in the Pacific, we Marines fought knowing that we had the SeaBees with us to faithfully back us up in all the many, complex engineering requirements. Once again, they faithfully proved to us and America that they can build and they can fight!

All I can say as a US Marine Combat Engineer is “Thank You” and God Bless Bill Rudich, the SeaBees, and the United States Navy.